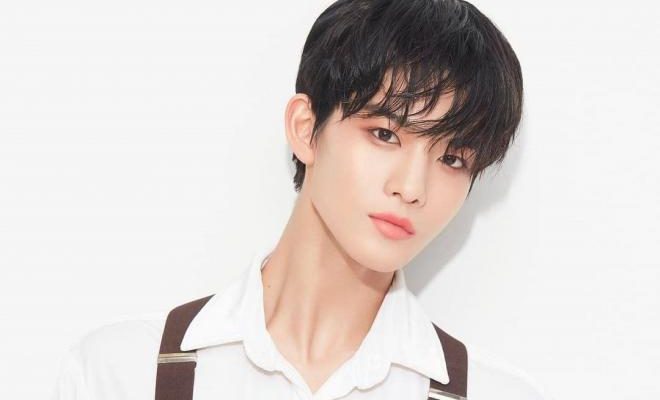 CIX’s Bae Jinyoung will take on a new challenge in the acting realm as he clinches his first-ever acting project.

Bae Jinyoung from the charismatic boy group CIX will be making his debut as an actor through a new web drama titled @Account Has Been Deleted. 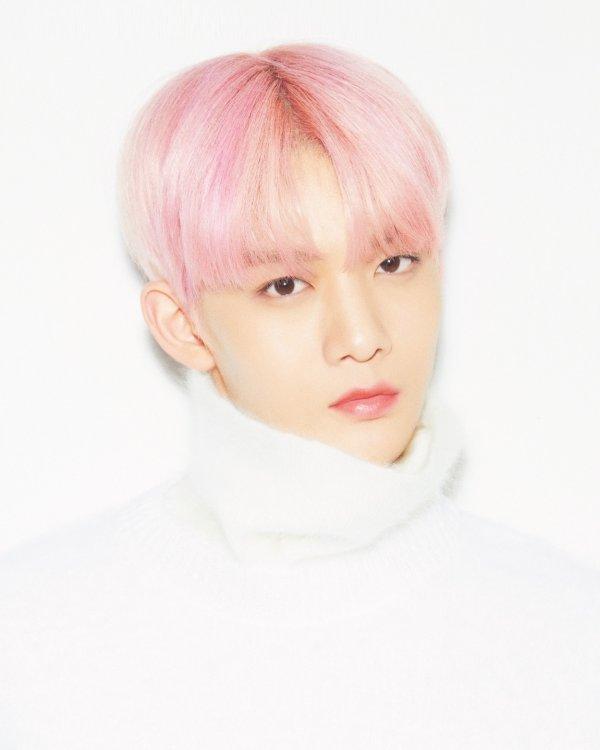 On July 30, C9 Entertainment shared through an official press release, “Bae Jin Young has been cast as the male lead in WHYNOT’s original web drama @Account Has Been Deleted, which is scheduled to premiere in November, and he will be venturing on acting for the first time.”

@Account Has Been Deleted is romantic web drama that tells the story of two female high school students with the same name. Hoping that they could live a different and separate life, they both unexpectedly transferred to a new school at the same time.

Pinning their hopes on this new opportunity to turn their lives around, they signs a secret contract to swap their identities in school. The series is a youth high-teen romance that focuses on the topic of secrets as well as healing each other’s wounds by going through the process of friendship, love, and various conflicts that are all set in school. 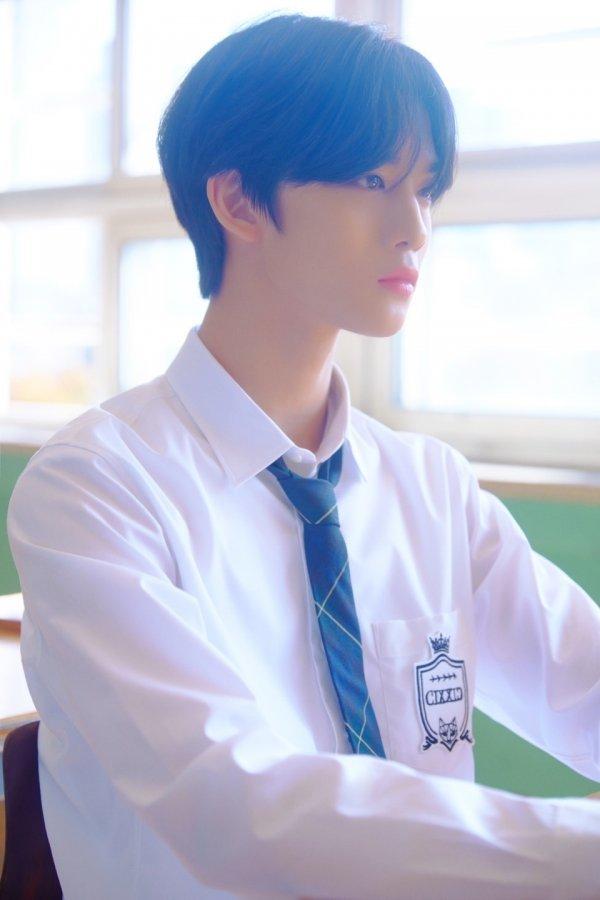 Bae Jinyoung will play the role of Shin Yi Joon, the most popular student at Woojung High School. Though he seems feisty and enthusiastic on the outside, he is actually indecisive and soft on the inside. Far from getting into fights, he has hard time rejecting and saying no to other people.

Well-known for his impeccable visuals, excellent vocals, and amazing dance skills, Bae Jinyoung will take his first step as an idol slash actor through his debut drama @Account Has Been Deleted.

Meanwhile, Bae Jinyoung’s group CIX, will return to the music scene in six months with the release of its first full-length album ‘OK’ Prologue: Be OK on August 17 at 6 PM KST.

@Account Has Been Deleted is scheduled to air in November. It will be broadcast globally on KOK TV’s YouTube channel and on OTT locally and internationally.