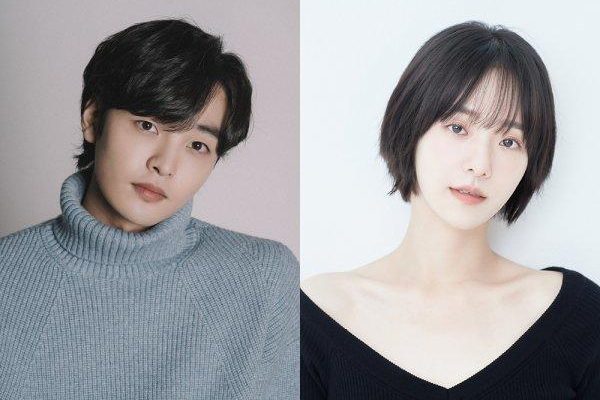 Aiming to broadcast in the second half of the year, Kim Min Jae and Park Gyu Young begins filming this month for their latest project.

Dal Ri and Gamjatang is a romantic comedy about a daughter of a prestigious family who wants to save a ruined art museum. She meets a man who likes money and gets entangled with him because of their debt relations. 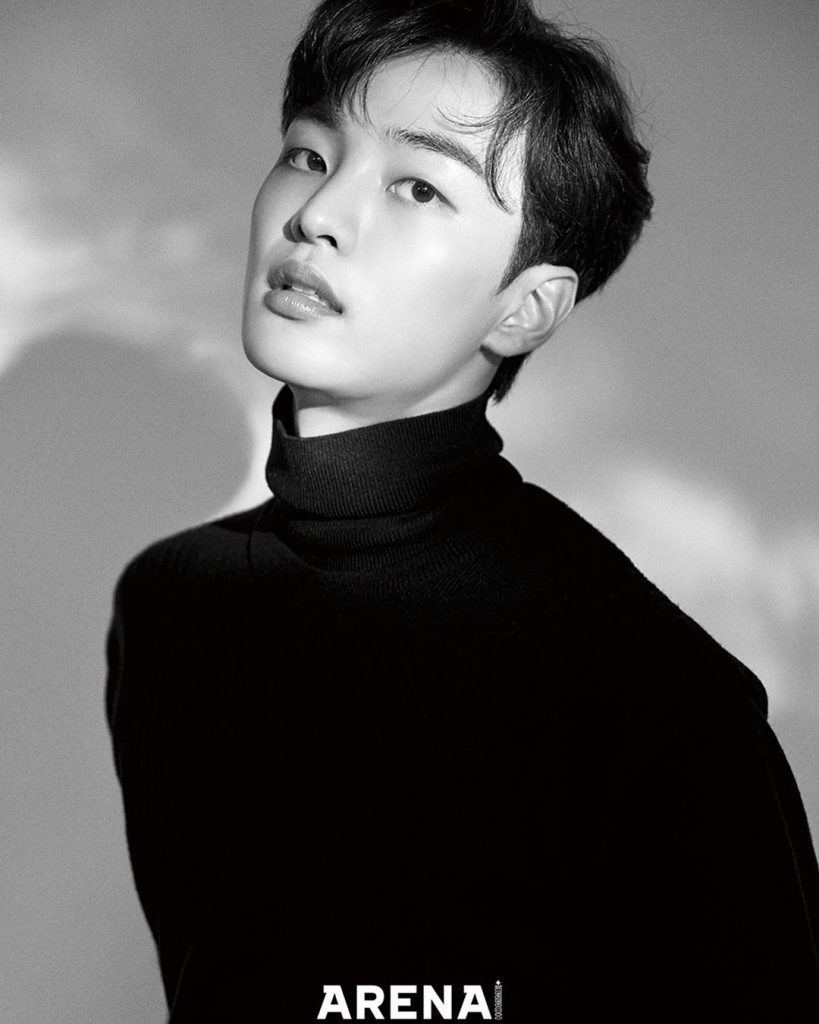 For his new role, Kim Min Jae transforms to Jin Mu Hak, the second son of a family who flourished a small gamja-tang (spicy pork back bone stew) restaurant into the global food service company DonDon F&B. Despite not being the smartest bulb, his sense of smelling money is amazing.

The actor last worked on drama Do You Like Brahms and gave an arresting distinction to his character as a pianist. His other popular works include Dr. Romantic 1 & 2, Flower Crew: Joseon Marriage Agency and Hit The Top among others. 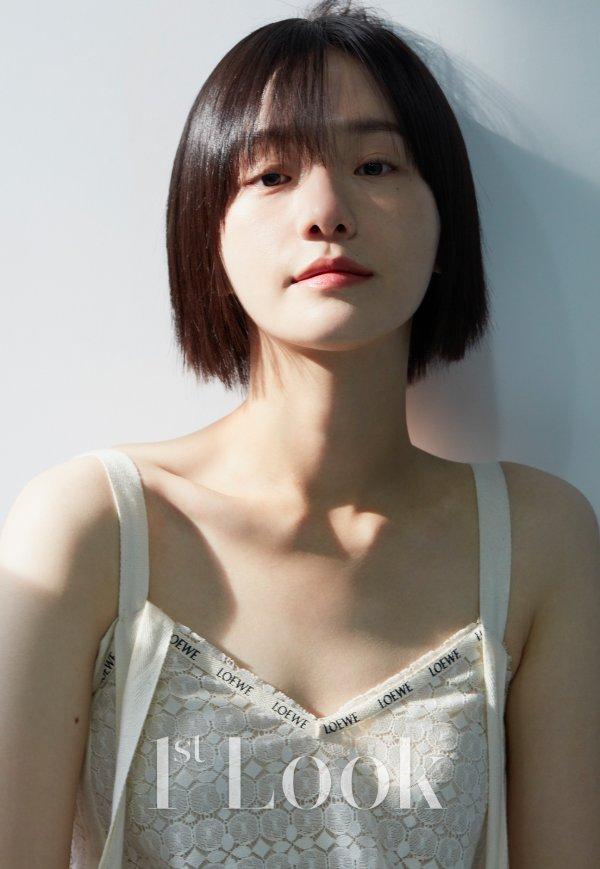 Rising actress Park Gyu Young is responsible for the role of female lead Kim Dal-ri. Coming from an elite family with perfect upbringing and education, she works as a museum researcher fluent in seven languages. However she lacks basic understanding of common knowledge.

Carving her presence through solid acting ability through numerous works, the actress starred in recent hit series Sweet Home and It’s Okay To Not Be Okay.

Dal Ri and Gamjatang goals to premiere in the second half of 2021.