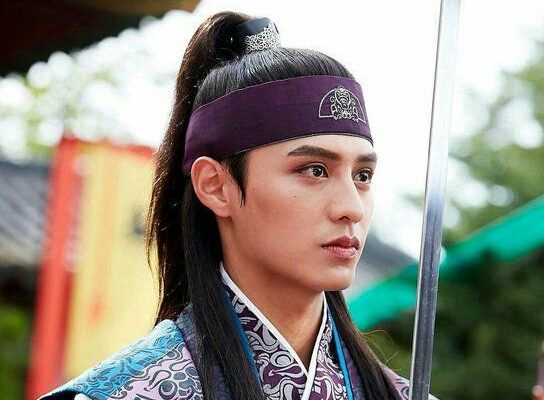 Actor Do Ji Han from Hwarang and 100 Days My Prince is entering the military on Christmas eve.

Fans of Do Ji Han receive a not-so-merry Christmas news as the actor announces  his scheduled enlistment for mandatory military service.

The charismatic actor who has been a constant favourite in sageuk dramas announced that he will be enlisting for active military duty on December 24.

He will train in basic military exercises for five weeks and will continue to serve in the military thereafter. His fans will have to wait for a while before seeing him again following his Christmas eve enlistment, as he is set to be discharged from service in 2020.

READ: K-Drama Review: “100 Days My Prince” Keeps You Comfortable With Humor And Romance

Do Ji Han starred in several sageuk dramas, the most notable one being Hwarang with Pak Hyung Sik, Park Seo Joon, Go Ara, SHINee’s Minho, and BTS’ V. He played the well-loved character Ban Ryu, one of the hwarangs in the K-Drama.

The actor also appeared in the previously concluded tvN drama 100 Days My Prince. He played the best friend and right-hand man of Do Kyungsoo’s character Crown Prince Lee Yool.

What are your thoughts on Do Ji Han’s enlistment news? Let us know by leaving a comment below, giving us a holler on Facebook, or tweeting us at @hellokpop!