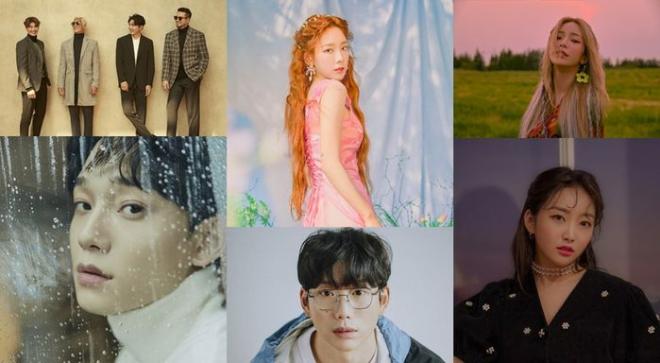 “Do You Like Brahms?” Reveals Stellar Line Up Of Artists For Its OST

An extravagant lineup of artists is all set to add to the allure of SBS’ upcoming drama Do You Like Brahms? with its promising OST!

On August 27, the production company behind Do You Like Brahms?, Nyam Nyam Entertainment announced the first lineup of artists participating in the drama’s OST.

The company confirmed that Do You Like Brahms? OST will be featuring some of the biggest artists which includes Taeyeon, 10cm, Chen, Heize, Punch as well as the the first generation idol group g.o.d in the first lineup. 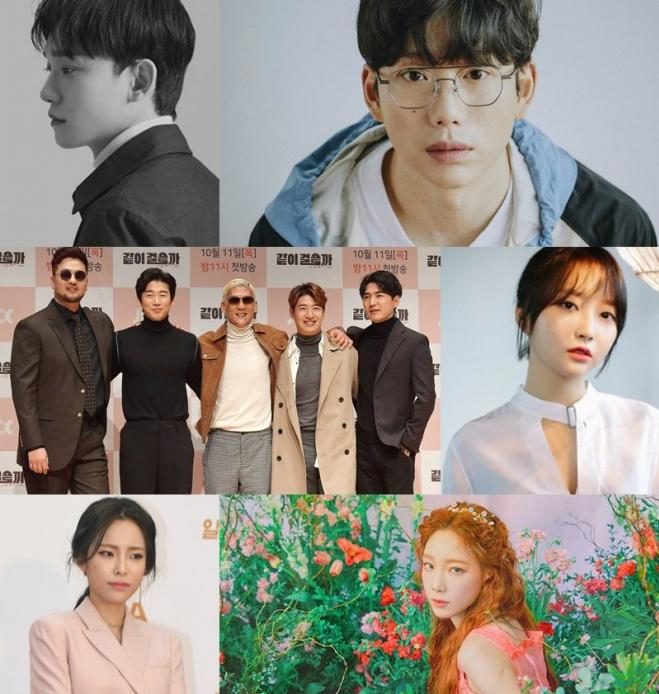 Whats even more exciting is that helming this spectacular roster for the drama’s OST is none other than Song Dong Woon. The producer has previously worked on the highly acclaimed OSTs for dramas Hotel Del Luna, It’s Okay, That’s Love, Descendants of the Sun, and Scarlet Heart: Goryeo (Moon Lovers), to name a few.

Moreover, he has also worked on four of the smashing hit numbers from the Goblin – The Lonely And Great God‘s OST. Ailee’s “I Will Go to You Like the First Snow,” Chanyeol and Punch’s “Stay With Me,” Crush’s “Beautiful,” and Soyou’s “I Miss You” are the tracks that he has produced. Nyam Nyam Entertainment also disclosed that there would be a second lineup of artists announced at a later date. 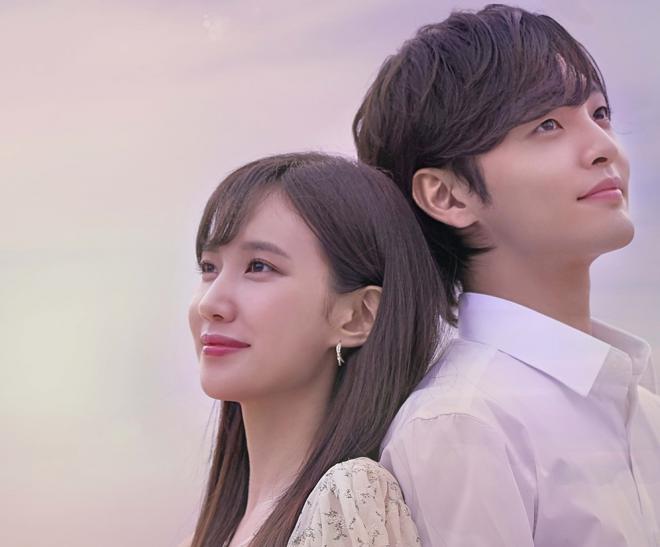 Meanwhile, Do You Like Brahms? features actors Park Eun Bin and Kim Min Jae in the leading roles. The drama revolves around the story of two professional classical musicians struggling with their dreams and love at the age of twenty-nine. The highly anticipated drama will be premiering at 10 PM KST on August 31 and will be available on Viki.

FacebookTwitter
SubscribeGoogleWhatsappPinterestDiggRedditStumbleuponVkWeiboPocketTumblrMailMeneameOdnoklassniki
Related Items10cmChenDo You Like Brahms?exo chenG.O.D.HeizeOSTPunchTaeyeon
← Previous Story DAY6’s “Even of Day” Thrills With Tranquil Teasers For “The Book of Us: Gluon”
Next Story → Taemin Presents A Fully Packed Track List For “Never Gonna Dance Again: Act 1”