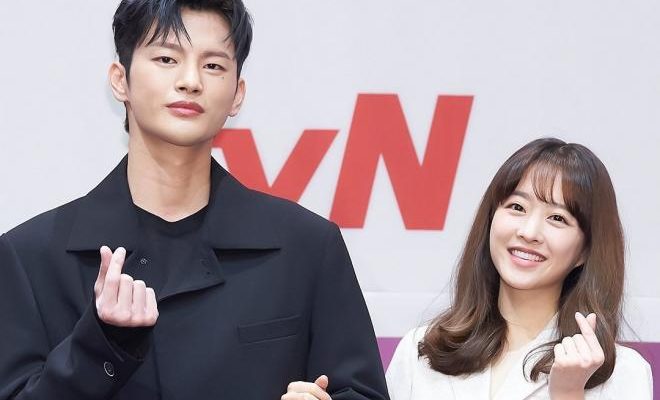 Set to premiere on May 10, Doom At Your Service held a media conference with its lead stars and director.

tvN’s highly-anticipated offering is a fantasy-romance drama top-billed by Park Bo Young and Seo In Guk. It tells the story of a woman who signed a contract risking her life in order not to disappear. 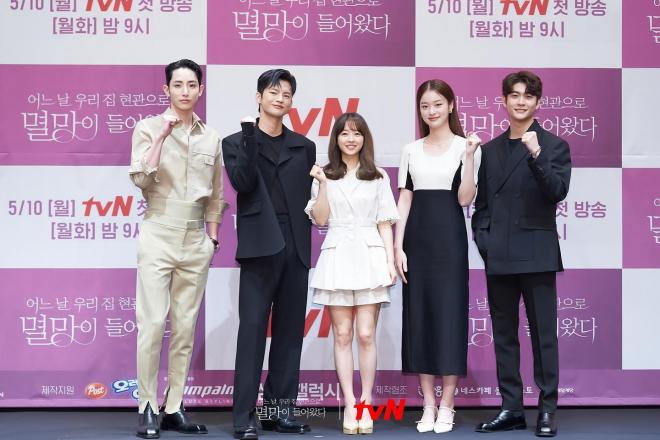 Breaking his small-screen hiatus, Seo In Guk acknowledged the burden, excitement, and joy for his new project. He relays the emotion he set to his new character to draw another memorable picture.

Seo In Guk said, “Everyone is going to have a difficult time, but I think it is a drama that can be very healing at the same time. This is a story about life and hope, not death and disappearance, so you can heal while watching.”

Revealing his amazement at the editing skills of PD Kwon Young-il, he also confessed how he looks up to his female lead Park Bo Young. He shares how he knows that at one point, they will be working together since their industry connections are linked. Seo has made cameo appearances in two of Park’s previous dramas. 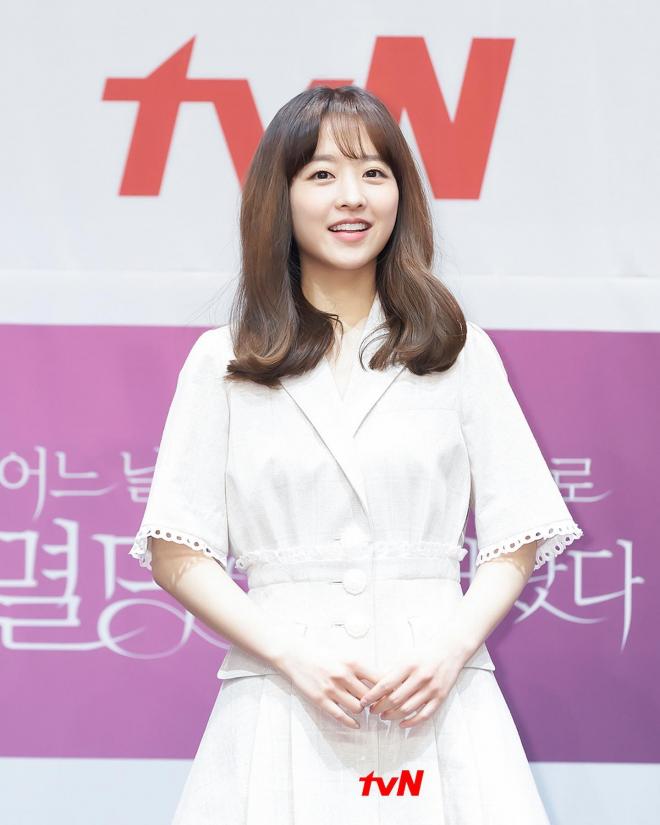 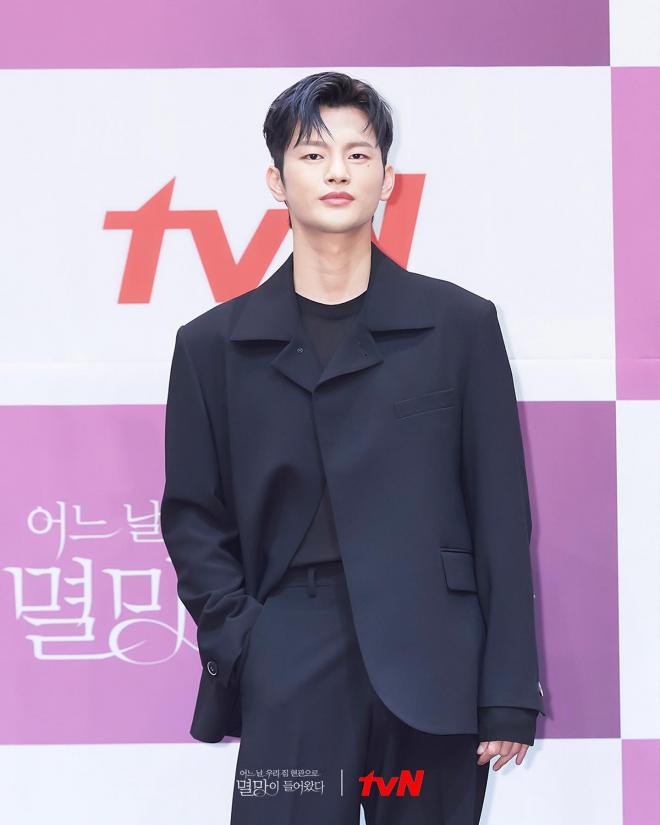 Meanwhile, Park Bo Young expressed how she was drawn to her character Tak Dong-kyeong. “I personally sympathize with and envy the process of making up the remaining 100 days of Dong-kyeong. That’s why I chose it,” she explained.

Addressing her trademark “Park Bo Young romance” owing to her successful chemistry with his previous male leads, she conveyed confidence because her new work is with a talented male lead like Seo In Guk. 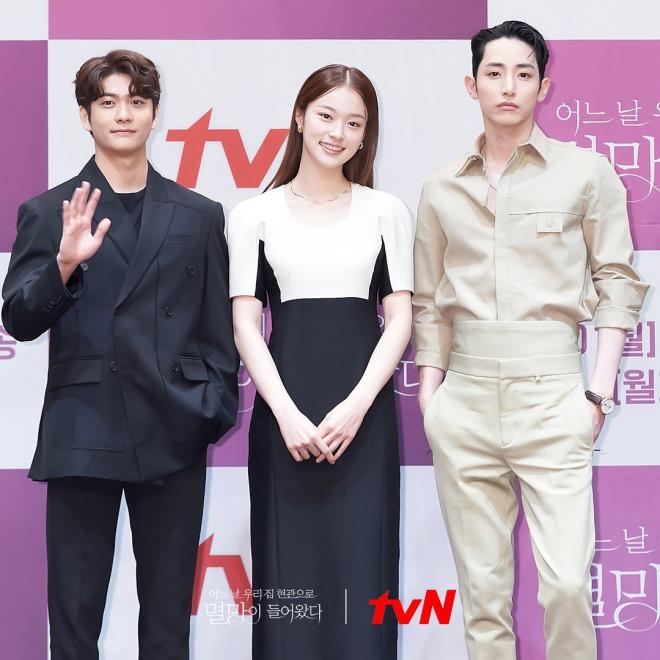 Lee Soo Hyuk, Kang Tae Oh, and Shin Do Hyun are also present in the drama presentation who all rave for the beautiful story they worked hard to accomplish.

Notably, Lee Soo Hyuk mentioned how he hopes along with the focus in the stunning love story, the viewers would feel the sincerity of the rest of the characters.

PD Kwon Young-il, who was in charge of directing, said, “I am talking about a rather heavy subject of the time limit, but ultimately I want to talk about life, not death. I want to give you an opportunity to celebrate it,” he explained.

Doom At Your Service premieres on May 10 at 9 PM KST via tvN. International fans can watch it on Viu.

abbyinhallyuland thanks Viu for the media invite to Doom At Your Service drama presentation.