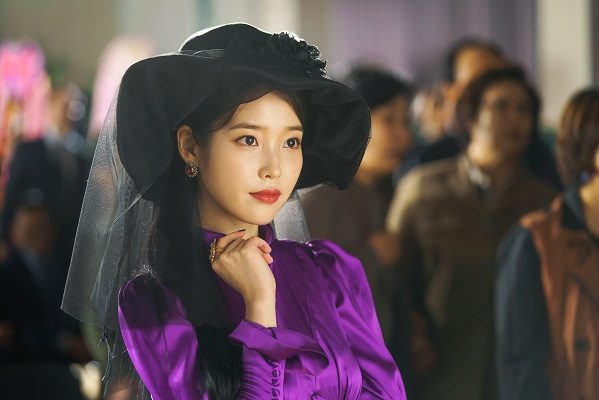 The Hungry Ghost Festival has come early this year with hours of sweet horror from the highly anticipated K-drama, Hotel Del Luna. 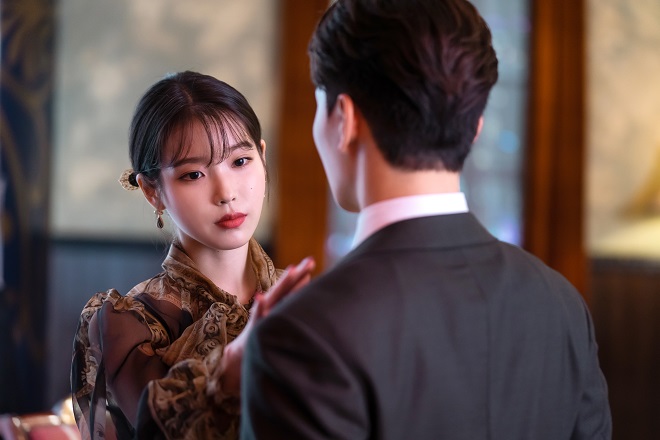 Headlined by Korea’s “little sister” IU and resident oppa Yeo Jin Goo (My Absolute Boyfriend), the drama is available exclusively on Viu from 14 July, 4 hours after its broadcast in Korea. Written by the Hong Sisters, who are known for their various hits series such as The Master’s Sun, Hotel Del Luna tells the tale of an elite hotelier Goo Chan Sung (Yeo Jin Goo) and his materialistic CEO Jang Man Wol (IU) as they manage the hotel and its paranormal guests. With IU’s mysterious aura lighting up teasers, this is one drama you wouldn’t want to miss! 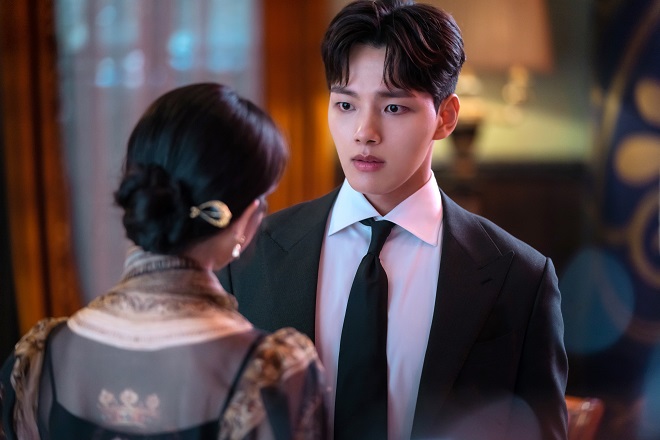 If the fantasy genre is not your cup of tea, then delve deep into the controversies of euthanasia and moral boundaries with Doctor John, an adaptation of the Japanese novel The Hand of God. Helmed by the director of major K-drama hits such as Thirty But Seventeen, Pinocchio and I Hear Your Voice, Doctor John tells the tale of patients’ growth and battle against death through the perspective of the talented but proud anesthesiologist, Cha Yo Han (Ji Sung) and the warm-hearted Doctor Kang Shi Young (Lee Se Young).

Viu Premium subscribers can now enjoy their favourite Asian dramas and variety shows, as well as kids’ content in full HD on not only Samsung Smart TV, but also on LG and Apple TV*. Users simply need to download the Viu app on the Smart TV app store to launch the app.