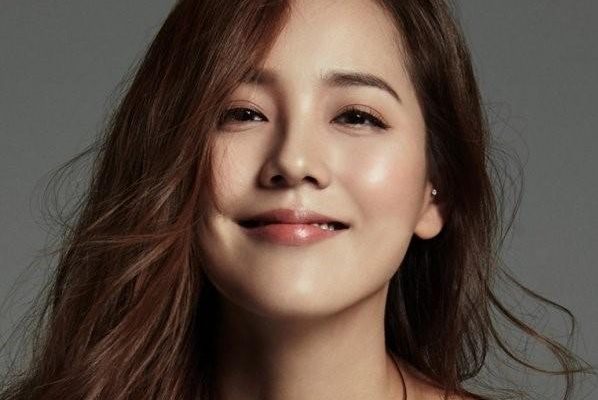 Eugene Returns To Small Screen After 5 Years With New Drama

Former S.E.S member-turned-actress Eugene, is back with a new drama titled Penthouse.

Eugene has finally confirmed her appearance in SBS’ upcoming Monday-Tuesday drama Penthouse. She will be gracing the television screens after five years since her last drama All About My Mom. 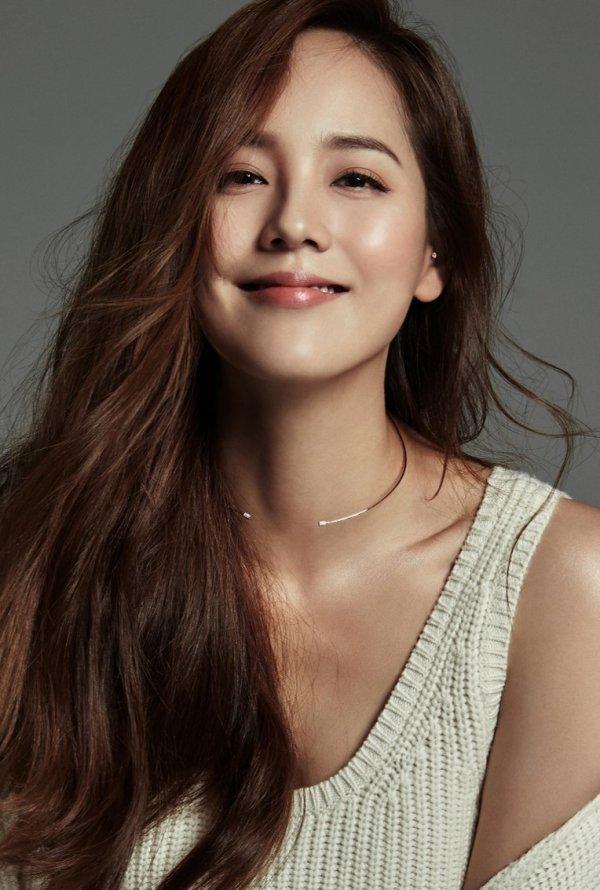 Penthouse follows the story of woman who is willing to risk everything to accomplish living in a luxurious penthouse. Eugene plays Oh Yoon Hee, a woman who has lived a tough life but strives to become an elite for her child’s success.

It depicts the solidarity of revenge-driven women who were forced to become evil to be able to protect their children. They are willing to do whatever it takes to become the highest, in terms of real estate ownership and children’s education among all upper class families.

Aside from her last television project All About My Mom in 2015, Eugene has been active in various programs as an MC. With her friendly charm and smart hosting skills, the actress earns the title  “MC Goddess”.

Eugene started her acting career in the dramas Loving You, Save The Last Dance For Me, and Wonderful Life.

In 2009, she starred in the drama Creating Destiny with Ki Tae Young as her leading man. The pair started dating after the series has ended and got married in 2011. The couple has now two daughters.

She also starred in One Mom and Three Dads, Love Truly, Bread, Love and Dreams, A Hundred Year Legacy, Can We Fall in Love, Again? among others. Through her most recent television drama All About My Mom, Eugene received the Best Actress Award in the long-length drama category of 2015 KBS Drama Awards.

In 2019, she returned to the big screen after 11 years, and starred in an independent film titled Paper Flower. She portrayed the heroine Eun Sook, a woman who remains positive no matter what life throws at her. Her role has drawn positive reviews from the audience as she relates both despair and hope.

SBS’ Penthouse premieres in the second half of 2020, following Do You Like Brahms?.