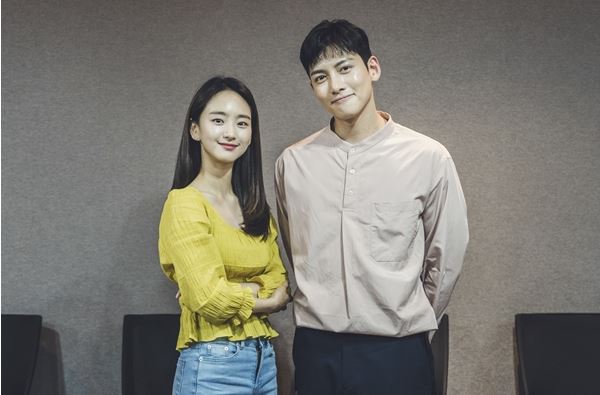 Ji Chang Wook and Won Jin Ah are psyched up for their new drama.

Ahead of its premiere next month, Melting Me Softly (LT) headlined by Ji Chang Wook and Won Jin Ah, piques interest with released photos.

Taking an interesting premise of a 24-hour freezing project between men and women, it bumps on a hiccup though, resulting the participants to wake up 20 years after. 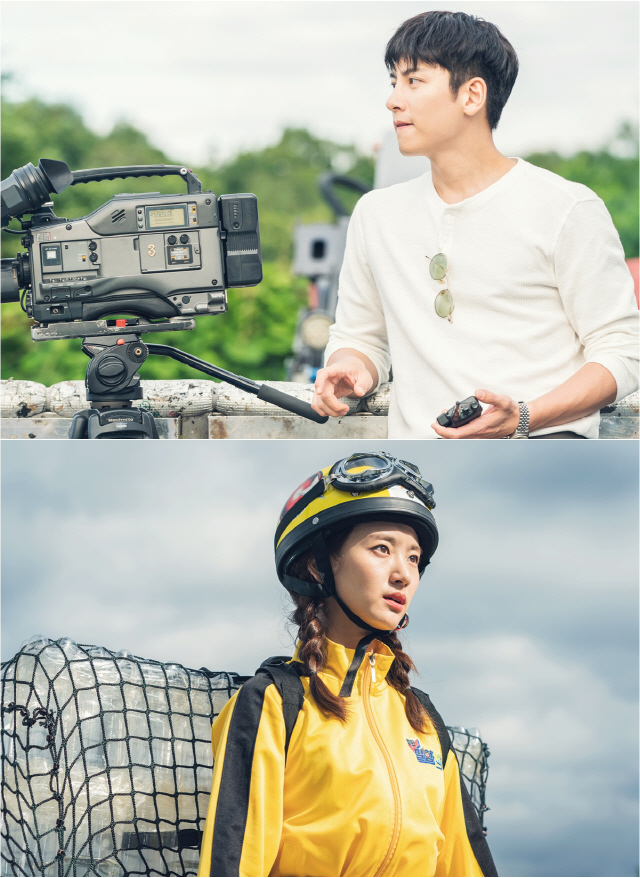 In the released photos, Ji is shown suiting up as variety show PD Ma Dong Chan. Directing a scene, PD Ma immerses on the entertainment show filming where Won does a part-time job as Go Mi Ran.

Donning a yellow tracksuit complete with helmet and goggles, she carries something on her back with a worried expression on her face. How the two end up on the “freezing project” and why did they become frozen together spin the plot of the series.

Keen to immerse on their roles, Ji Chang Wook and Won Jin Ah have done research on styling and situation in 1999 to synchronize with their characters well.

Taking the weekend slot on tvN, Melting Me Softly begins after Part 3 of Arthdal Chronicles in September.

READ: Ji Chang Wook And Won Jin Ah Prep Up For Their Sweet Romance In “Melting Me Softly”

We need your support! If you have enjoyed our work, consider to support us with a one-time or recurring donation from as low as US$5 to keep our site going! Donate securely below via Stripe, Paypal, Apple Pay or Google Wallet.
FacebookTwitter
SubscribeGoogleWhatsappPinterestDiggRedditStumbleuponVkWeiboPocketTumblrMailMeneameOdnoklassniki
Related ItemsJi Chang WookMelting Me Softlywon jin ah
← Previous Story K-Drama Couch Recap: “Rookie Historian Goo Hae Ryung” Episode 10
Next Story → KARD Lays Out Wildin’ Dates And Locations For Upcoming US Tour