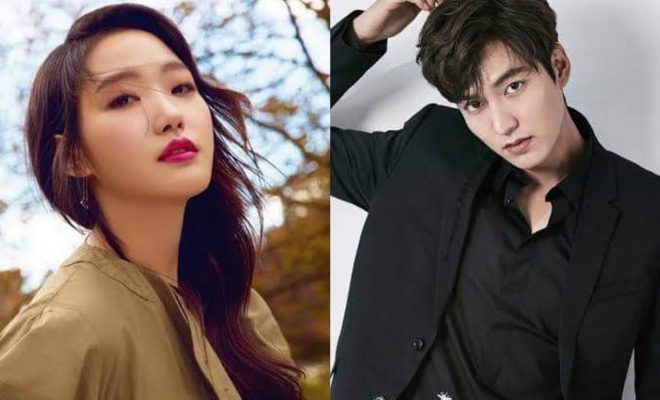 Cameras have started rolling for The King: Eternal Monarch.

Lead actors Lee Min Ho and Kim Go Eun started filming for the historical drama on October 24. Slated for broadcast in 2020, the first shooting day was in a village in Chungcheongbuk-do. This will serve as one of their main shooting locations. 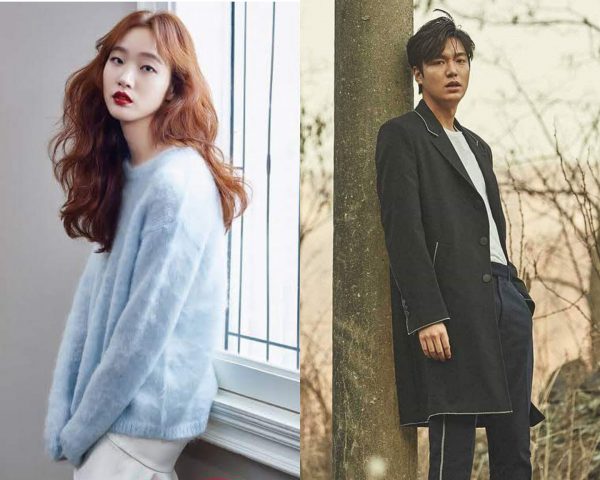 The shooting site in particular is a two story house that has a large courtyard. In addition, a signboard that says “Hero Ho-Ho Girl Taekwondo” was spotted onsite. The production crew installed this sign. It’s assumed that this location will be the home of Kim Go Eun’s character, Detective Jung Tae Eul.

The house features a tall ginkgo tree that stands in a corner of the large courtyard. It was said that “The House with the Ginkgo Tree” was selected by the producers themselves. In particular, the ginkgo tree will be vital to the story. Because the target broadcast date is in 2020, it is expected that filming should be completed by the first half of next year.

The King: Eternal Monarch will be Lee’s comeback drama after his military enlistment discharge in April 2019. Meanwhile, Kim recently starred in Yoo Yeol’s Music Album with actor Jung Hae In. Kim Eun Sook pens the drama, so this serves as her reunion drama with Lee. They worked together in the 2013 SBS drama The Heirs.

The story centers around Lee’s dual roles, Lee Gon. In one realm, he will be a Korean emperor who tries to close the door to the devil. In the parallel world, Kim’s character Tae Eul struggles to protect the people she loves from the devil. To add to the two stars, Woo Do Hwan, Lee Jung Jin, Kim Kyung Nam and Jung Eun Chae have all joined the cast of the drama.

The King: Eternal Monarch will premiere on SBS in 2020.