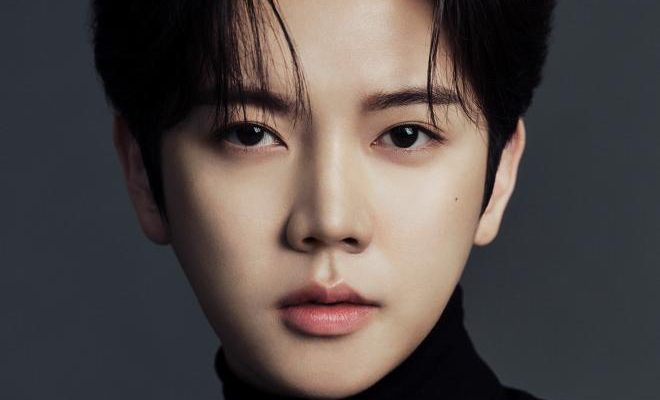 Photo from Big Planet Made Entertainment

Ren will be making his official debut on the small screen in South Korea very soon!

Ren, a former member of boy group NU’EST, has recently accepted the role to star in the upcoming drama, I Have Waited a Long Time for You (literal title). On November 8, Big Planet Made Entertainment confirmed that Ren will be starring in the new drama I Have Waited a Long Time for You, a mystery crime series following the story of detective Oh Jin Sang who is working to avenge his younger brother Oh Jin Woo.

Previously, it was reported that Na In Woo will be playing Oh Jin Sang. Lee Kyu Han has also been reported to join the drama, and Kim Ji Eun is confirmed to join the star-studded cast. Ren will transform into Oh Jin Woo, who loves his older brother Oh Jin Sang more than anyone else, adding more depth to the drama.

Ren made his debut in 2012 as part of the talented boy group NU’EST. He has been active music-wise as a solo artist.

He first showcased his incredible acting skills by starring in a Chinese drama and a Japanese independent film titled Their Distance. Ren also made a special appearance in KBS2’s Jeon Woo Chi in 2013 and Coffee Society 4.0 in 2018.

In 2020, Ren ventured into the world of musicals by taking on the titular role of Jamie in “Jamie,” and he continued his musical stride by starring in various musicals including Hedwig and the Angry Inch, Bungee Jumping of Their Own, and The Three Musketeers.

That being said, expectations are now rising as to how Ren will portray his interesting character as Oh Jin Woo. As of current writing, there’s no news as to when the filming for the drama will begin. Fans should also stay tuned regarding the drama’s final airing date.