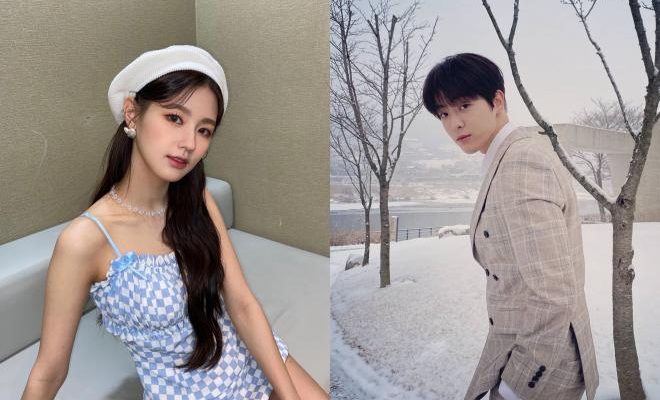 Now is the time to rejoice NEVERLANDs as (G)I-DLE’s Miyeon will finally star in a comedy web drama together with young actor Lee Tae Vin! 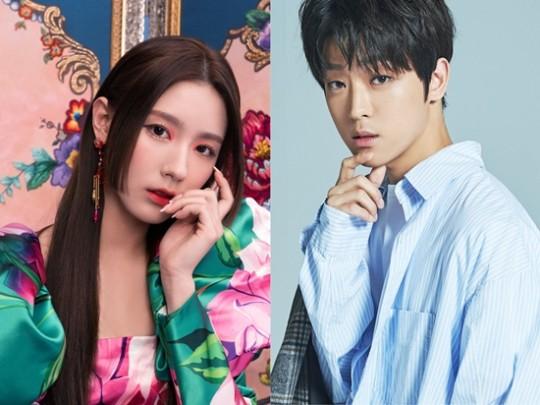 Revolving around the action and comedy genres, the show tells the story of a part-time delivery woman, Kwak Doo Sik (played by Miyeon) and her manager Do Ki Hwan (played by Lee Tae Vin). Soon after they meet, both of them encounter a group of aliens which want to conquer the earth.

Kwak Doo Shik will seek the help of Do Ki Hwan to search for her beloved missing mother. Since Doo Shik is an expert in martial arts, the viewers can anticipate intense and realistic action scenes from Miyeon, who will play the fierce and independent role.

Sponsored and produced directly by the Gyeonggi-do Province in South Korea, Delivery is another web-series all K-drama fans should look out for. That being said, expectations are now rising to what kind of image and chemistry the two lead actors show in the said drama, as well as whether what part of the province will be screened.

Miyeon rose to fame after debuted in 2018 as one of the members and the main vocalist of top girl group (G)I-DLE. Their recent comeback with I Burn became well-received by many K-Pop lovers and casual listeners from all over the world. 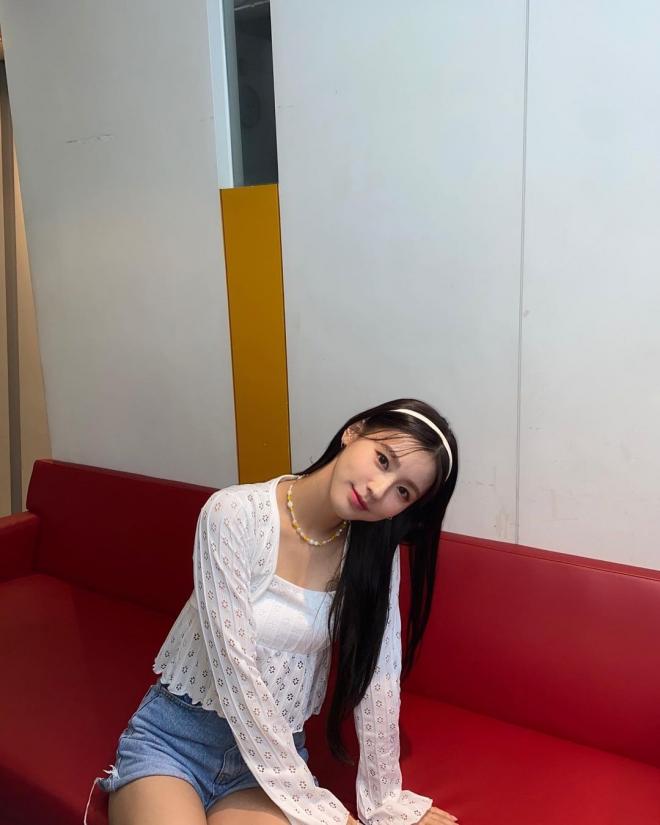 The talented idol reportedly agreed to appear in the show in order to help small and medium-sized enterprises located in the rural areas amidst the ongoing economic threats brought by the COVID-19 pandemic.

This project will also mark as Miyeon’s second time to lead a web drama, following her flawless portrayal of the role Yoo Ha Young in KakaoTV’s Replay: The Moment.

On the other hand, Lee Tae Vin made a mark in the acting industry after his incredible performance in The Penthouse series. He plays the role of Lee Min Hyeok, the son of Kyu Jin and Sang A, who are residents in a luxury apartment with 100 floors. 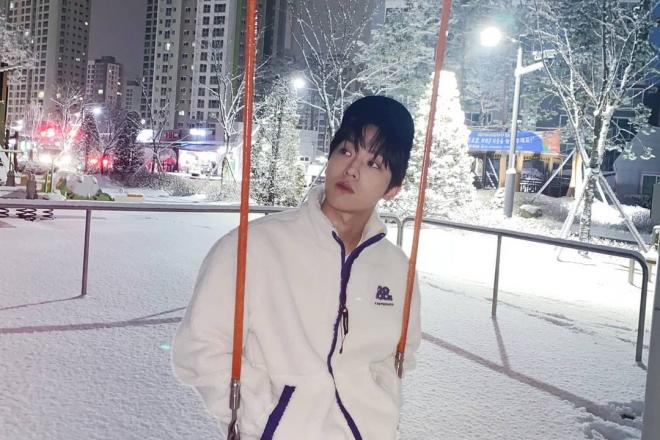 Filming for the drama reportedly begins in September. Delivery will air on YouTube and IPTV in October 2021.