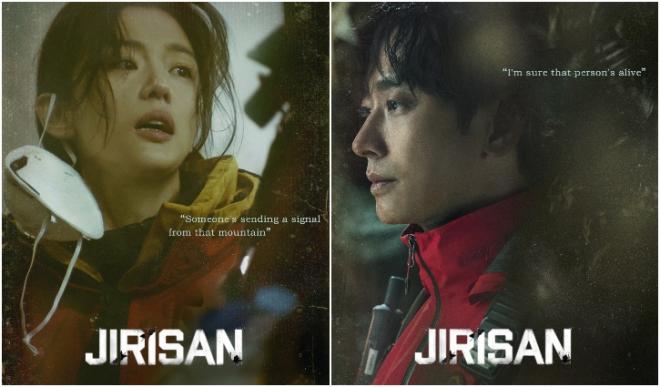 In the newly revealed Jirisan character posters, Gianna Jun and Ju Ji Hoon understand the urgency and commitment to their dangerous jobs.

In the posters, the lead stars don their National Park Ranger gear and the focus is on their expressions of worry paired with taglines that hint at mysteries with far-reaching consequences.

Park rangers Gianna Jun and Ju Ji-hoon will together unravel the untold mysteries and dangers of the peak. In Jun’s poster, she is seen in a fire-fighting jacket with a respirator mask hanging from her ear, concerned about what has happened at Mount Jiri. 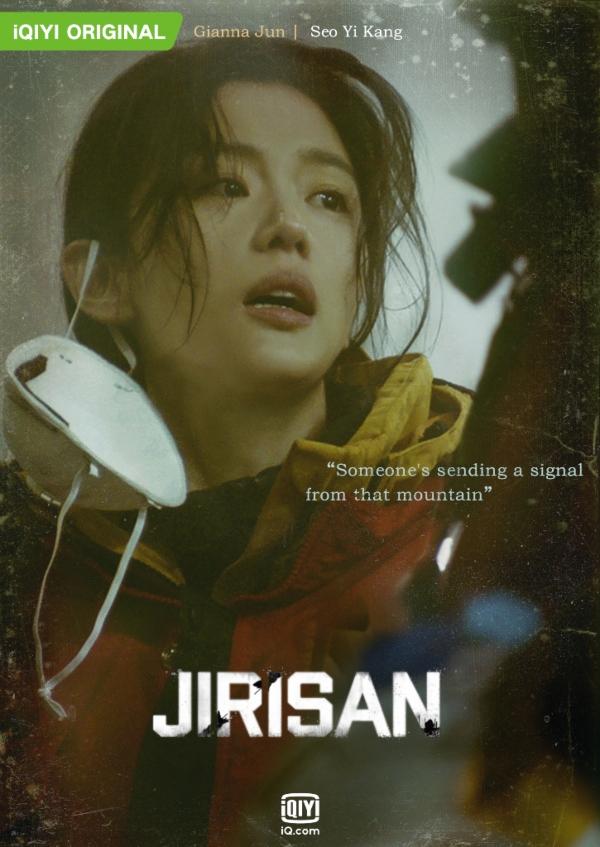 The poster’s tagline translates as “Someone’s sending a signal from that mountain,” bringing questions as to who that might be. Ju Ji-hoon’s poster sees his pained expression paired with the tagline, “I’m sure that person’s alive,” leaving fans wondering who the survivor may be and how he came to know of the person’s condition. 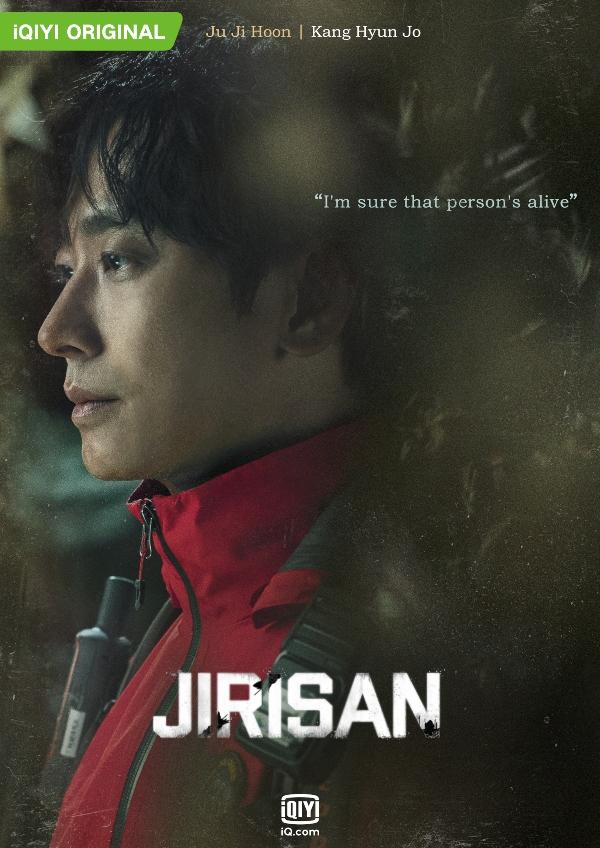 BTS Jin Lends His Voice for the Main Theme OST

Astory shared, “The main theme song enables Jin to express his unique voice quality and fans can expect to enjoy it from midway through Jirisan. A release date for the song will be announced at a later time.” The amazing collaboration of talents will leave fans around the world waiting with bated breath for the series debut.

Jirisan follows the team of national park rangers who are responsible for the search and rescue operation at Mount Jiri. Experienced ranger (played by Gianna Jun) and rookie ranger (played by Ju Ji-hoon) are set to unravel the secrets of the peak.

Its creative team is famous for hit projects such as Descendants of the Sun, Guardian: The Lonely and Great God, Signal and Kingdom series franchise.