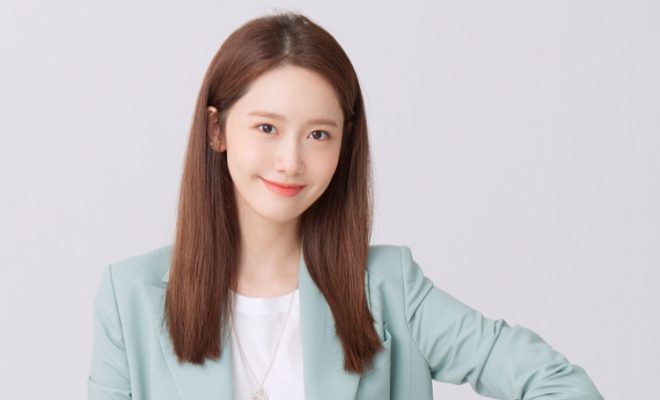 Im YoonA stans where you at? The queen is ready to come back with new drama Hush.

Box office queen Im YoonA of Girls’ Generation is confirmed to be starring in a new workplace themed drama from jTBC. 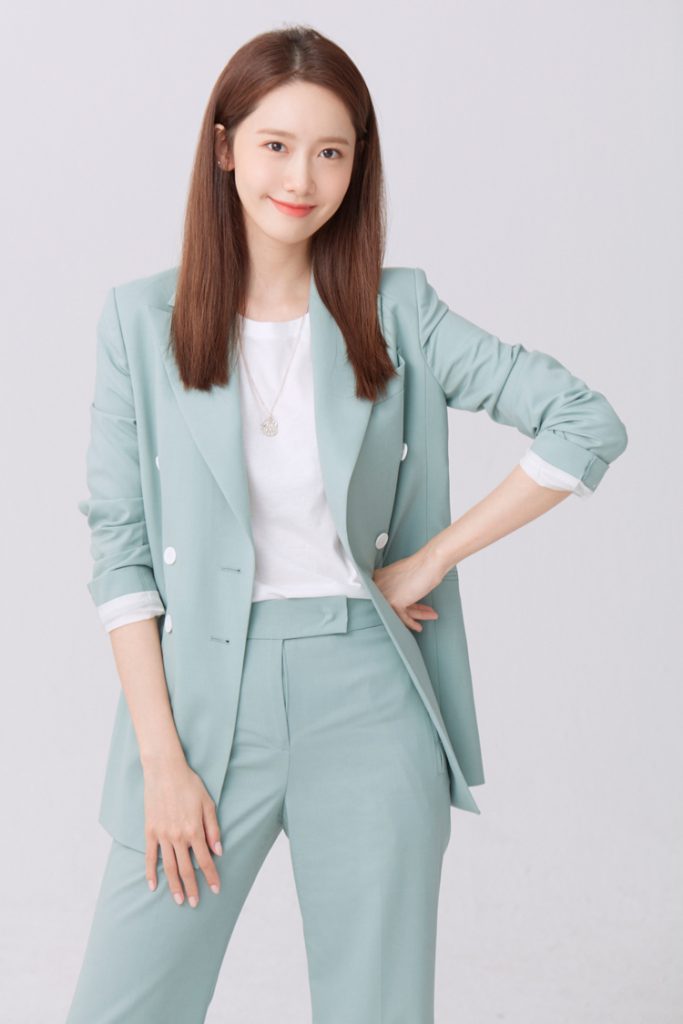 On Wednesday, Keyeast confirms that YoonA will play the lead character of the drama Hush. The drama is based on the novel “Silent Watch”. It depicts the trials and dilemmas that come across through the lives of journalists in surge for survival. It is an office-themed drama that highlights the prudence and conscience by the people working behind a newspaper company.

YoonA, will portray intern journalist Lee Ji Soo who is characterized with bold personality. She dreams of meeting Han Joon Hyuk to be her mentor. The character Han Joon Hyuk will be portrayed by actor esteemed actor Hwang Jung Min (Accidental Couple, A Violent Prosecutor).

Im YoonA is set to deliver an intern’s spirit and passionate energy to the viewers. The drama will demonstrate the growth of a real journalist through a more mature acting.

Previously, Im YoonA’s box-office hit film Exit with actor Jo Jung Suk draws millions of viewers with upon release. Thus, establishing a stronger prestige for her as a mainstream actress with various films and dramas. 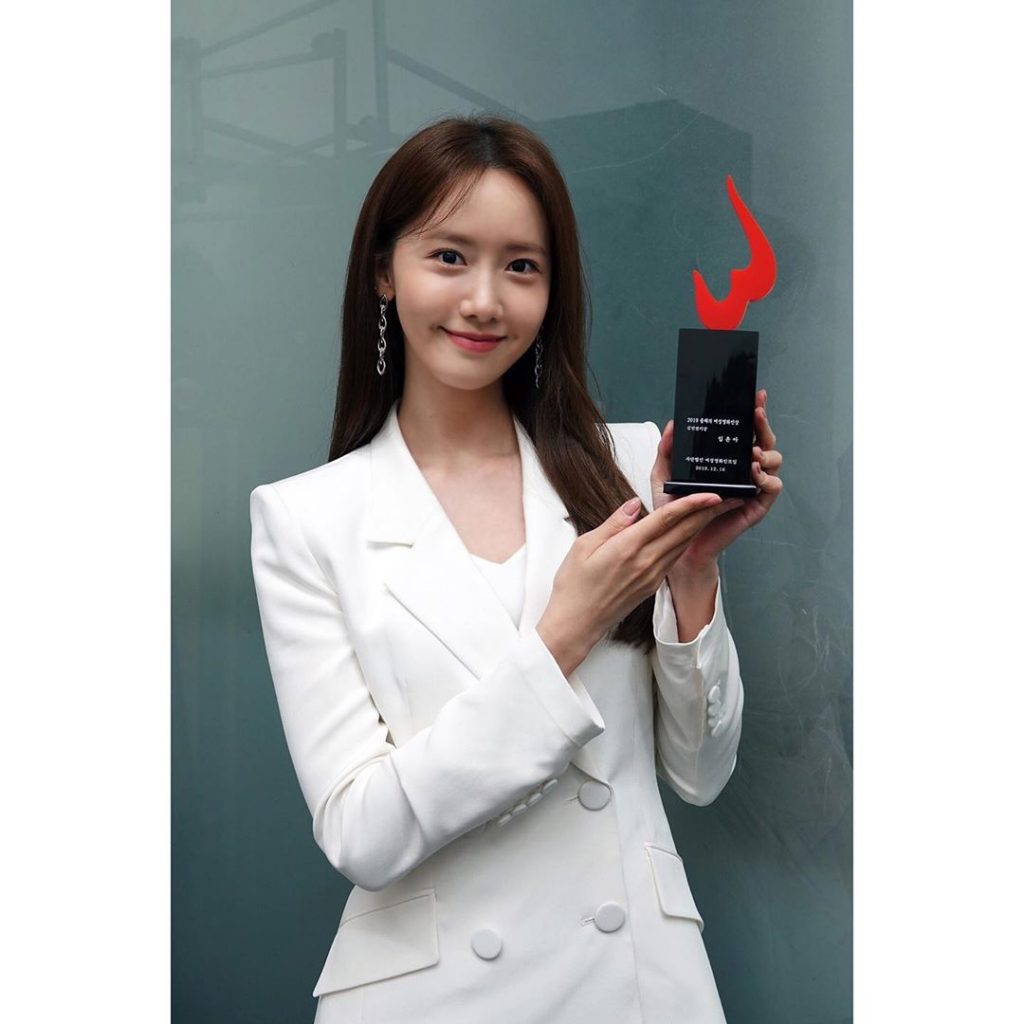 Hush is set to air in the second half of the year on jTBC.