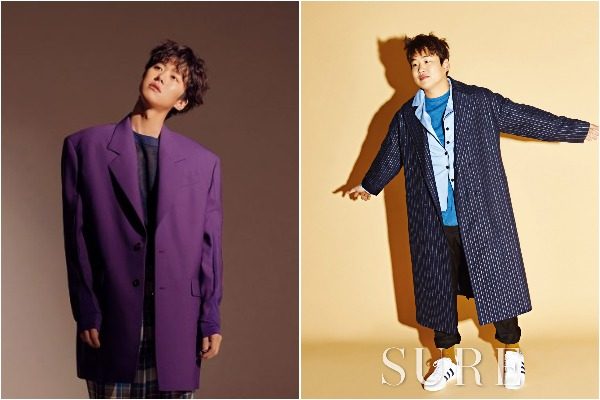 The actors join Chun Woo Hee, Jeon Yeo Bin and Han Ji Eun. The drama titled Melo Is My Nature (literal title) will follow the lives of three thirty-something women as they go through emotional and professional struggles.

This project reunites Gong Myung and Ahn Jae Hong with Director Lee Byung Hun.  Both worked with the director/writer in separate films.

Gong Myung starred in the movie Extreme Job, while Ahn Jae Hong played a role in the 2015 film Twenty. 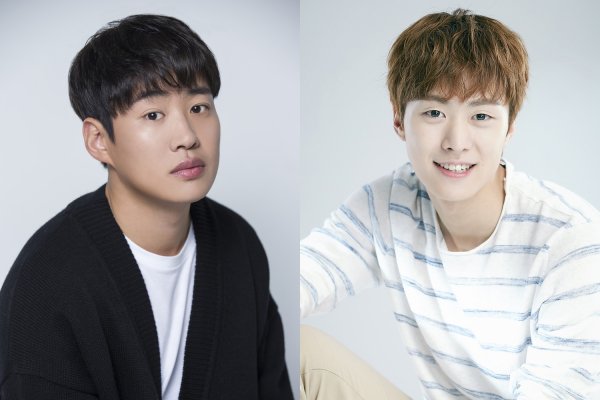 In the drama, Gong takes on the role of Chu Jae Hoon. He is a junior co-worker of Hwang Han Joo (Han Ji Eun) in a production company. He is trapped in a rocky relationship and he will soon realize it when he meets the nice and warm-hearted Han Joo. 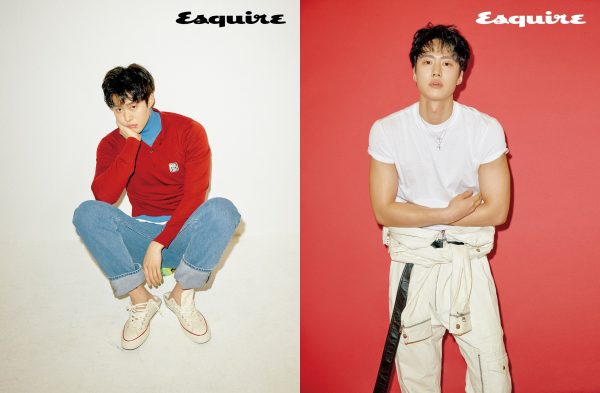 On the other hand, Ahn Jae Hong plays Son Bum Soo, a successful drama director. He has lost his passion and interest in making dramas. But he gets it back when he stumbles upon the writing of Im Jin Joo (Chun Woo Hee). He is curious about the identity of the writer. But when he meets her, his impression of her is that she is a strange woman. 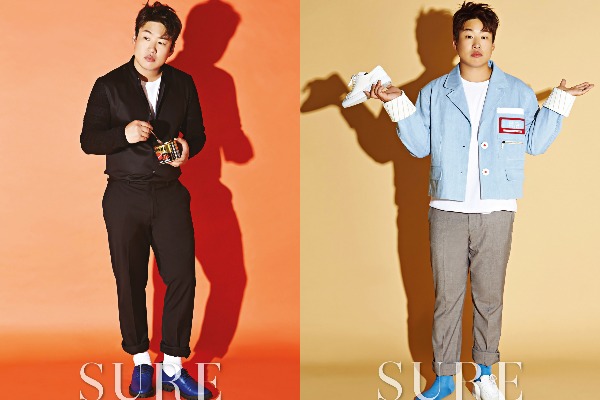 Apart from directing, Lee Byung Hun will also co-write the script with writer Kim Young Young. Melo Is My Nature projects its first broadcast in July.