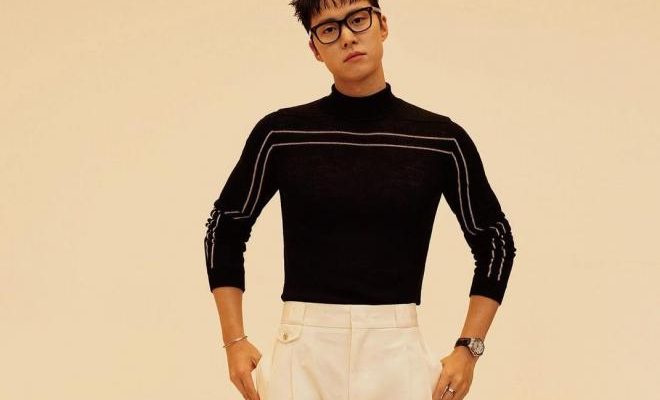 Another enlistment news has taken the K-Drama realm by surprise as Gong Myung finally confirms the nearing start of his military service. 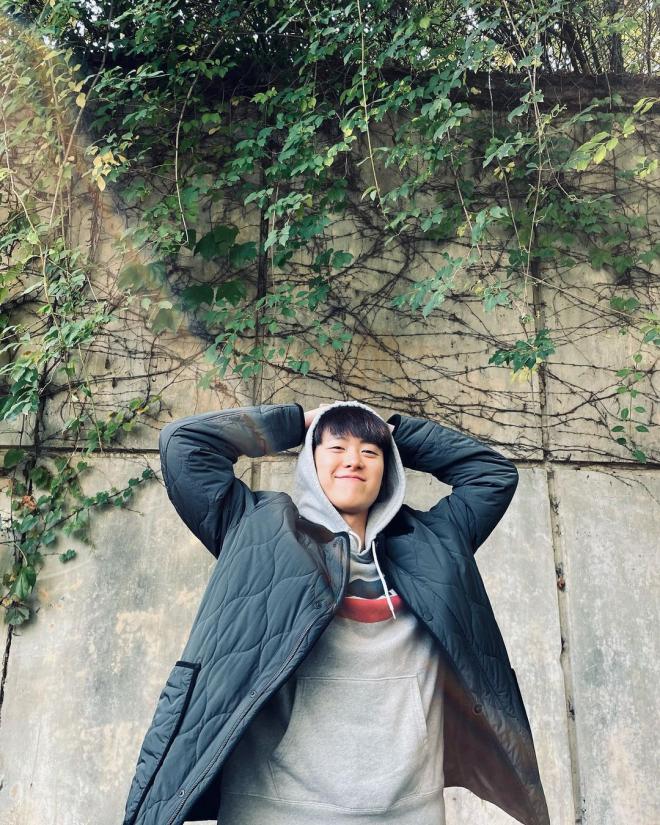 Saram Entertainment, the actor’s official handler, revealed the surprising news to fans through an official statement. “Gong Myung will soon enlist as an active duty soldier on December 14th.”

In consideration of the artist’s personal welfare and in order to prevent the rapid spread of the coronavirus, the agency decided to keep the enlistment location and official time in private. To add, no fan special event and send-off traditions will also take place.

“As a citizen of the Republic of Korea, we ask for your warm support for Gong Myung, who will return after faithfully fulfilling his military duty,” Saram Entertainment added. 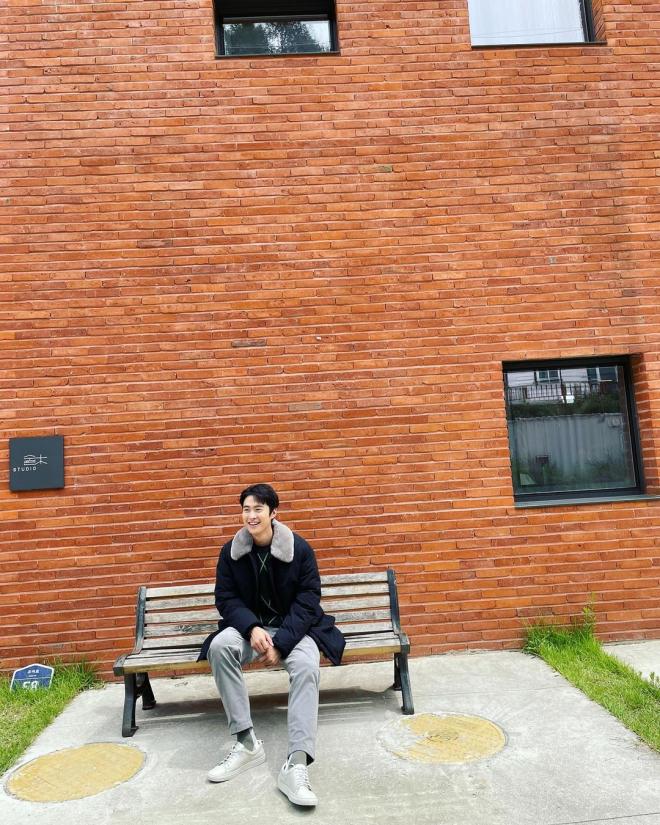 Born in 1994, Kim Dong Hyun, better known as Gong Myung, debuted in 2013 by starring in the web series After School: Lucky or Not on B TV and NATE.

Since then, he continued to appear in many films such as  If You Were Me 6, Futureless Things, A Girl At My Door, Extreme Job, Homme Fatale and Recipe for Happiness.

Apart from dominating the movie industry, the actor is also famous for his roles in Splendid Politics, The Bride of Habaek and Revolutionary Love.

He incredibly rose to fame with his roles in Be Melodramatic, Drama Festa: Recipe for Happiness and the recently concluded SBS drama Lovers of the Red Sky. The actor also made a name for himself by appearing in several variety shows such as We Got Married, Law of the Jungle and Song Ji Hyo’s Beauty View.

Meanwhile, the actor is currently a cast member on the ongoing laid-back variety show on tVN called House on Wheels. He will also soon appear in the movies Hansan and Citizen Deok Hee.