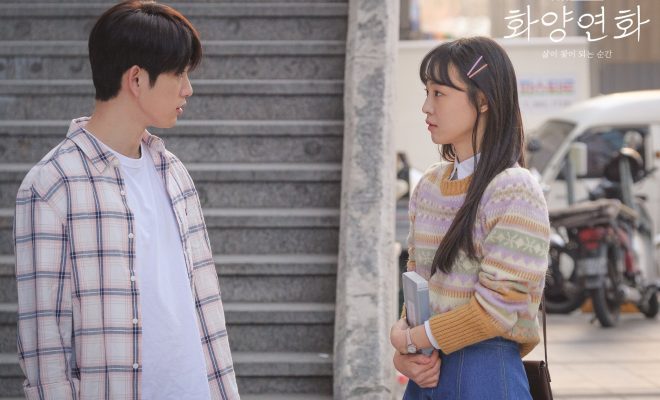 Billed to be a heartfelt and emotional romance story, the two actors are set to portray the younger version of Yoo Ji Tae and Lee Bo Young. They are in charge of capturing the vibe of Yoo and Lee’s characters at the period of time when they were ardently in love. 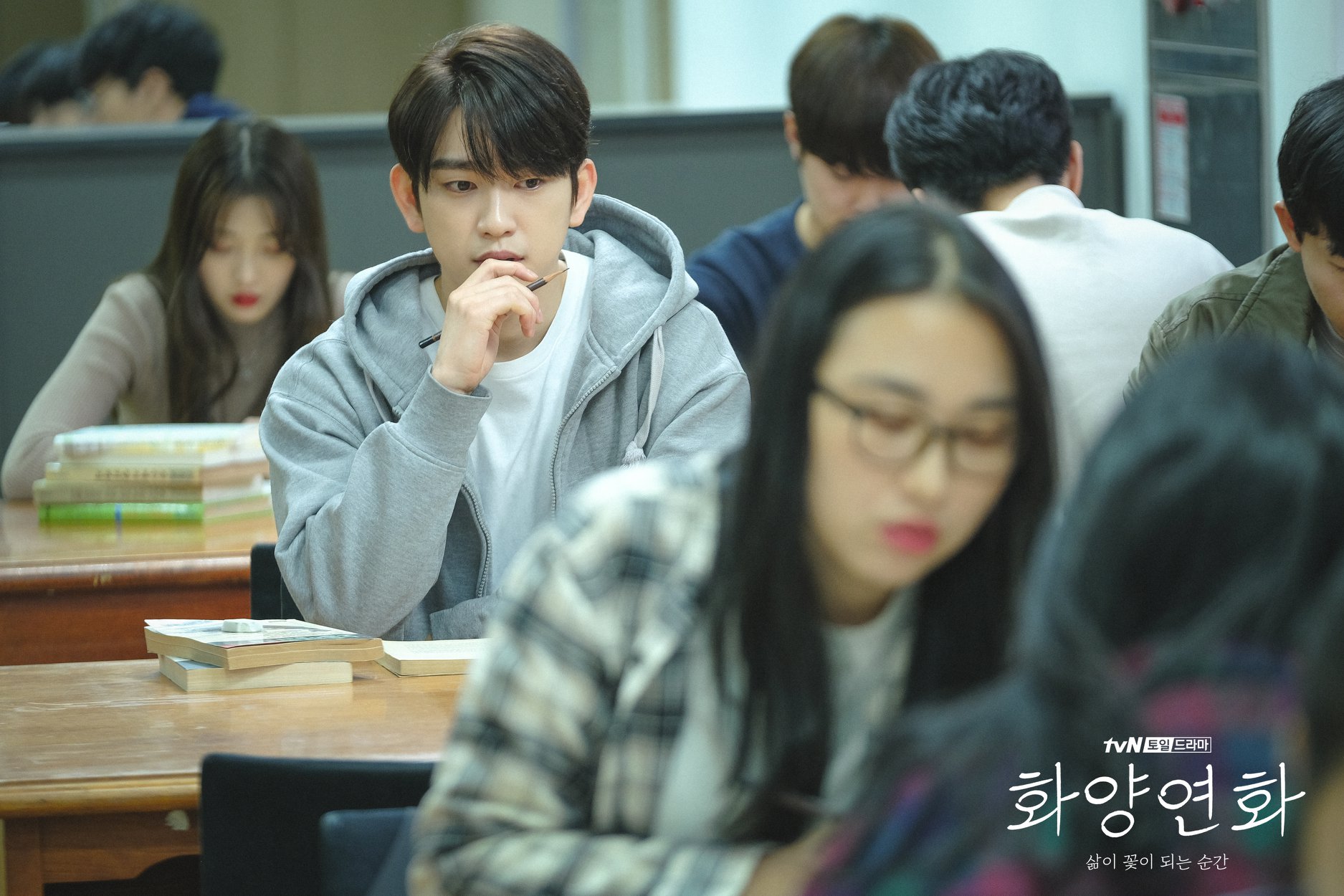 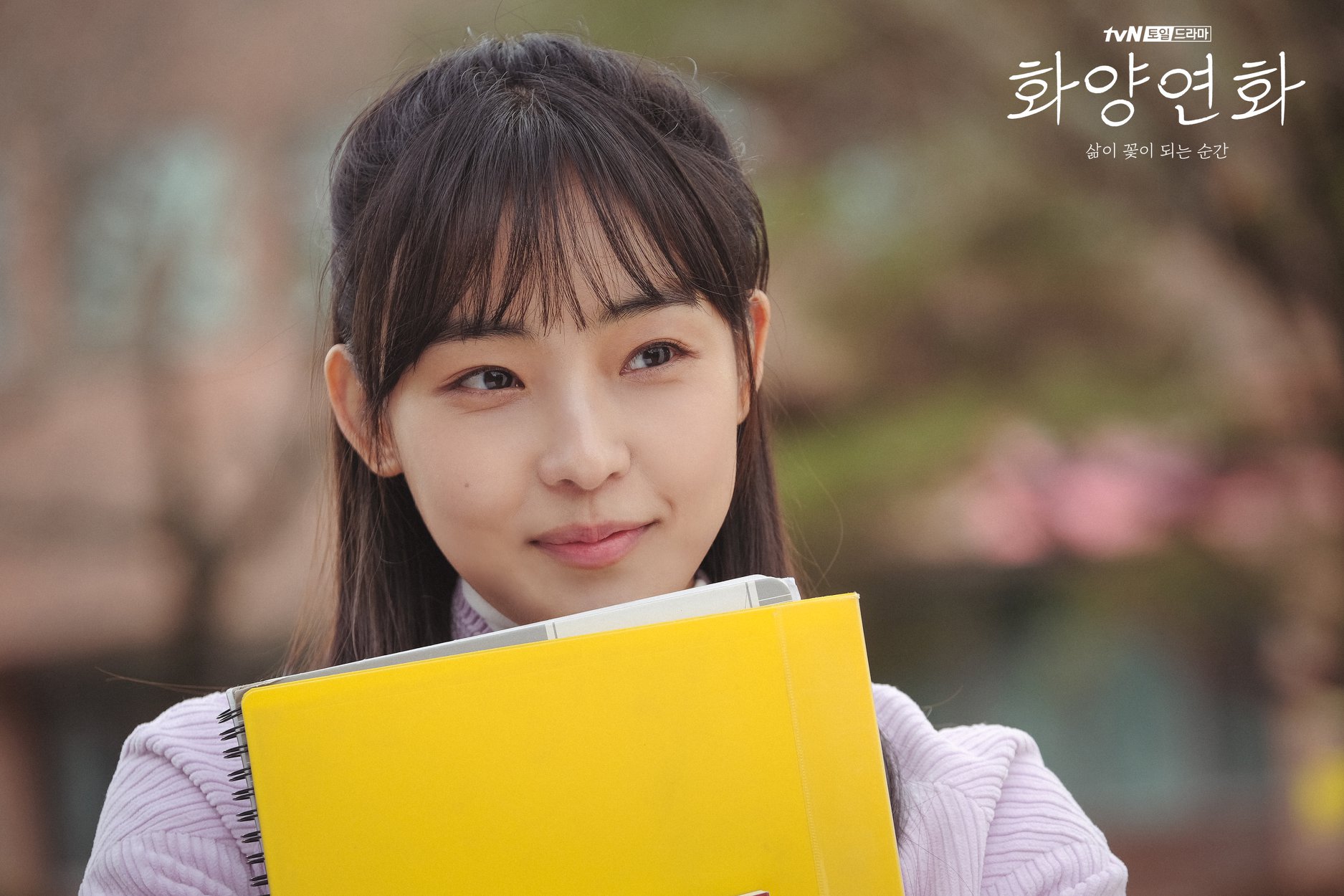 Based on the rough sketch released for When My Love Blooms (LT), Yoo Ji Tae plays the role of handsome and successful entrepreneur Han Jae Hyun. A once passionate student member, he has since transitioned to a businessman pursuing ambition and wealth. He then meets his first love Yoon Ji Soo, portrayed by Lee Bo Young, a working mother. 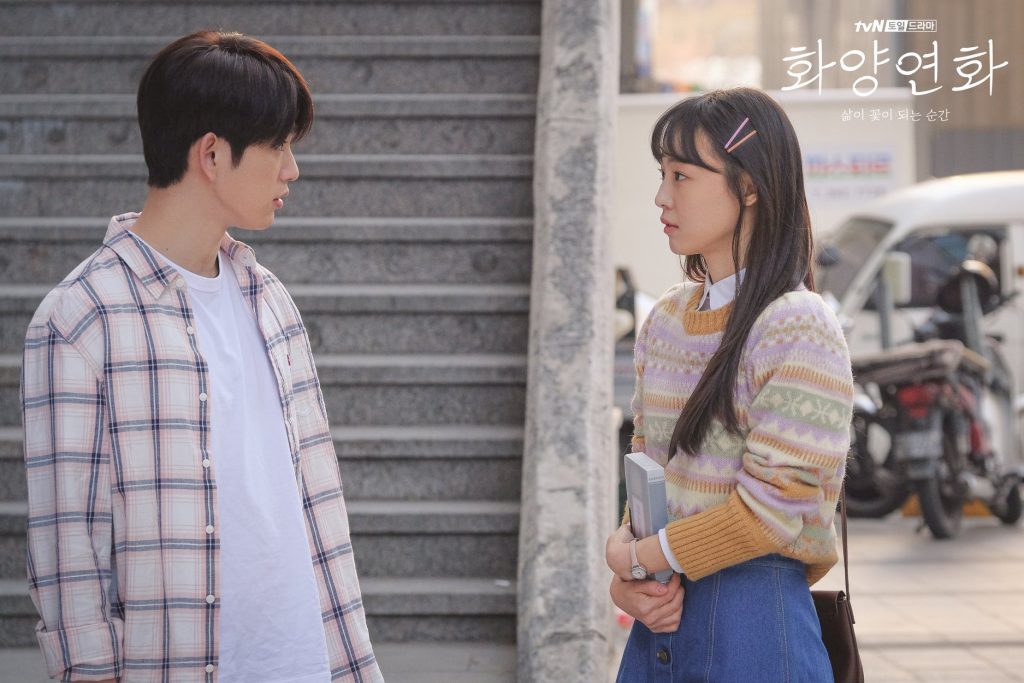 In the photos released for Park and Jeon, the two actors paint portraits of refreshing youth. Notably, the picture when they face each other emanates chemistry between the two. Fans can look forward to the heart-fluttering campus romance they will draw as college students in their 20’s.

When My Love Blooms premieres in April after Hi Bye, Mama via tvN.

Hellokpop, as an independent Korean entertainment news website (without influence from any agency or corporation), we need your support! If you have enjoyed our work, consider to support us with a one-time or recurring donation from as low as US$5 to keep our site going! Donate securely below via Stripe, Paypal, Apple Pay or Google Wallet.
FacebookTwitter
SubscribeGoogleWhatsappPinterestDiggRedditStumbleuponVkWeiboPocketTumblrMailMeneameOdnoklassniki
Related Itemsgot7 jinyoungJeon So NeePark JinyoungWhen My Love Blooms화양연화
← Previous Story Jin Se Yeon Evokes Nostalgic Warmth In First Stills Of KBS2 Drama “Born Again”
Next Story → Lee Jung Jae And Park Hae Soo Gamble Their All To A Cryptic Game In Netflix Series “Round Six”