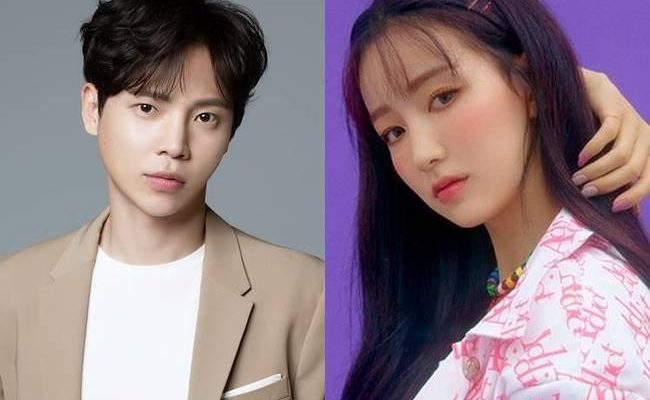 Former of member of disbanded Gugudan, Hana, is ready to start the year with a new web drama titled, Save Me Condae, alongside Sweet Home actor Go Heon Han. 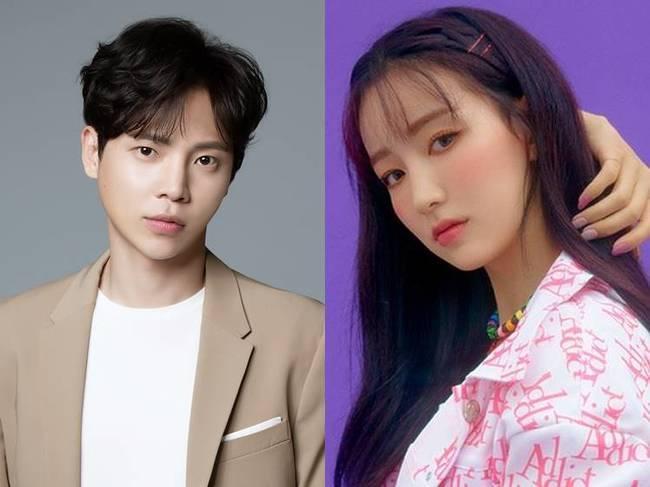 According to a previous report, SBS made a partnership and signed an agreement with Goyang Knowledge and Information Industry Promotion Agency to produce various quality content for web dramas.

The two companies joined forces to publish the winning works of the New Media Story Contest into a web drama. SBS Cultural Foundation and Goyang Knowledge and Information Industry Promotion Agency will be hosting the competition.

Three months of mentoring program will be given to the story writer winners, and their winning pieces in the contest will be produced as a drama through SBS Entertainment D Studio.

Save Me Condae is the first project to air. The story is about an employee who says all her worries and concerns to her manager; a typical drama that revolves between an employee and a young boss.

Hana will be portraying the character of the new employee. Actor Go Heon Han, who starred in Netflix’s original thrilling series Sweet Home, is set to play the role of a young boss.

Hana is making a progress towards the industry, for she will be having her first lead role in this forthcoming web drama Save Me Condae.

The 27-year-old artist was noted to have made special appearances with some of the Korean dramas, such as the tvN drama High School King of Savvy in 2014, and My Fuxxxxx Romance in 2020.

Hana had also appeared in the music video of VIXX in Eternity and Seo In Guk’s Everlasting Love music video.

Upcoming drama Save Me Condae is to be released on January 30 through the official YouTube account of Yo Gud (Drama of Things) the newly launched channel by SBS Entertainment D Studio.