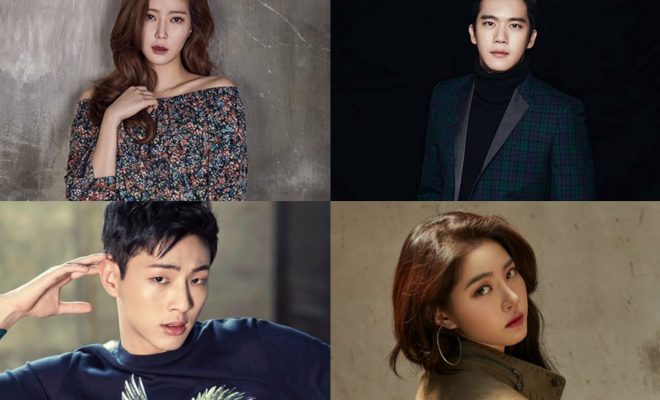 The series 내가 가장 예뻤을 때 When I Was The Prettiest (LT), expects to draw sentiments through its complicated love narrative. 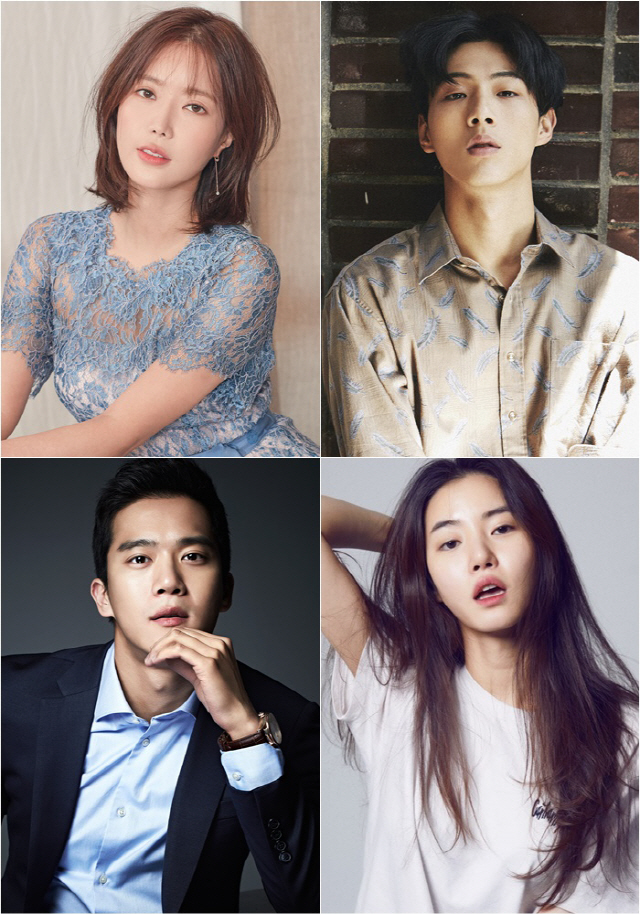 At the center of the narrative is a woman who will be loved by two brothers at the same time. Wheels within wheels, her situation especially resonates to the siblings caught in a harsh fate.

Ultimately, her choice of who her heart beats for -propels the drama’s aim to picture a reality biting love story. Regarded as one of the anticipated works for MBC this season, the healing drama sketches a beautiful yet bittersweet picture of love.

Through successive drama hits, Im Soo Hyang takes the role of ceramic artist Oh Ye Ji. While dreaming of ordinary happiness, her life makes a troublesome turn as she becomes the subject of adoration by two brothers.

Proving her growth as an actress, Im is loved for genuinely bringing colors to her drama characters. Her notable projects include My ID is Gangnam Beauty, Graceful Family and Five Enough. 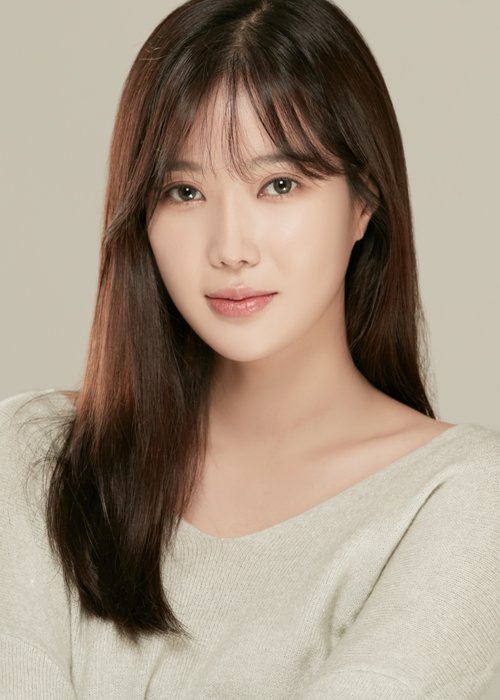 Falling love at first sight with Im’s character, Ji Soo suits up as Seo Hwan. He is the younger brother who vies to capture the heart of the woman his older brother also cherishes.

Building up his career momentum through well-received youth dramas, Ji Soo challenges a new role that shows off his transition to more serious roles.

Prior to the globally loved Netflix youth series, My First First Love, the actor last worked on dramas Bad Guy and Strong Woman Do Bong Soon. 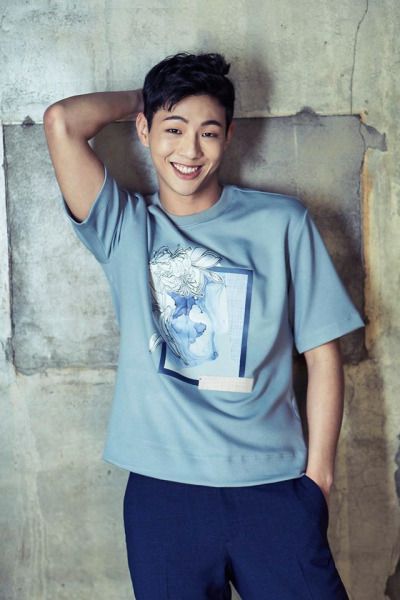 Portraying the older brother Seo Jin, who is in the love triangle with Seo Hwan is Ha Seok Jin. Passionately working without a break, he instinctively got smitten by Oh Ye Ji when he meets her for the first time in his father’s studio.

Praised for his sound portrayals, Ha Seok Jin breaks his small screen hiatus since Your Househelper. He has also contributed a special appearance in Crash Landing on You as Hyun Bin’s brother’s character.

Aside from his regular mainstay stint on variety show, Problematic Man, he is best known for his roles in Drinking Solo, Shark and Something About 1%. 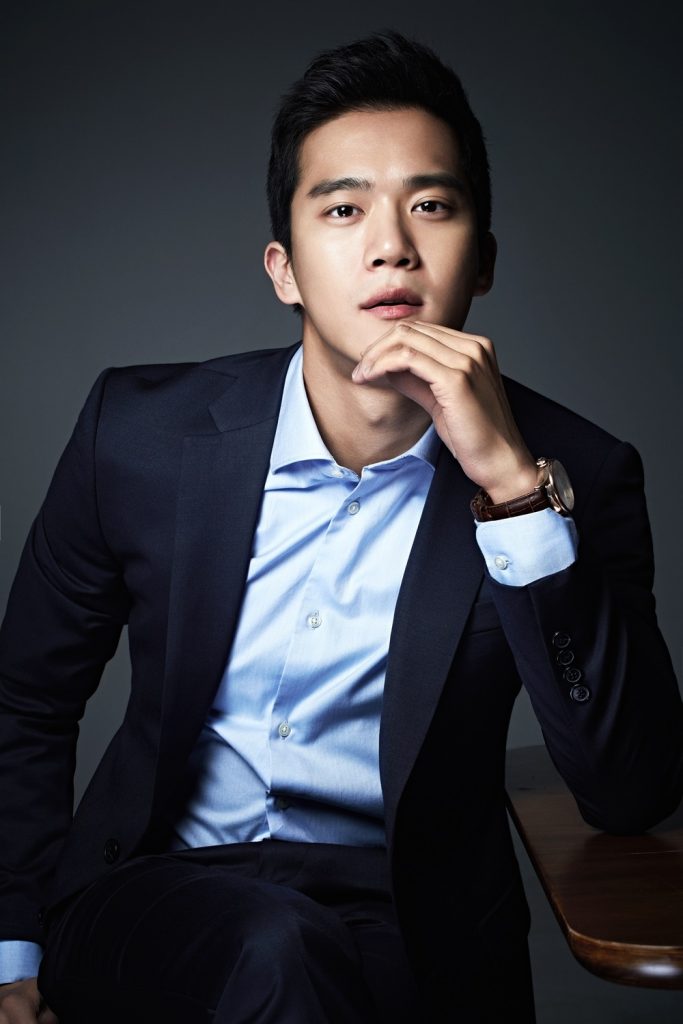 Rounding up the lead cast is Hwang Seong Eun. She is Seojin’s former lover and marketing partner Carrie Jung. The one-sided flame still runs for her albeit not mutually returned anymore.

Hwang has accumulated small and supprorting roles in dramas such as Time, I’m Not a Robot and Man Who Dies To Live. 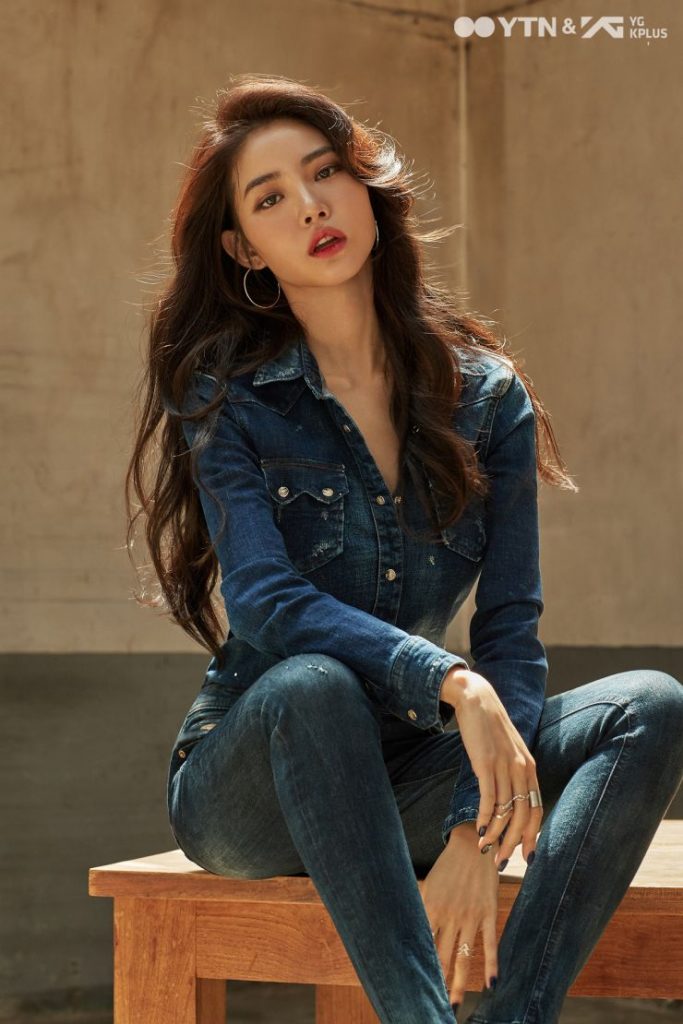 Expressing confidence to the cast of its new project, the production team guarantees impressive acting and performance.

When I Was The Prettiest targets Summer broadcast in August via MBC.