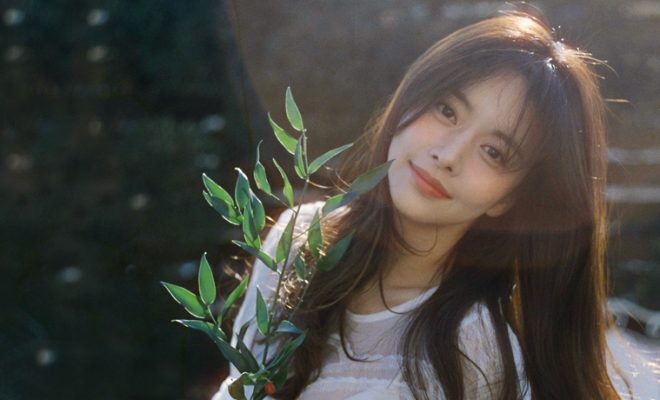 By Nicole | May 5, 2019
FacebookTwitter
SubscribeGoogleWhatsappPinterestDiggRedditStumbleuponVkWeiboPocketTumblrMailMeneameOdnoklassniki

On May 3, Keyeast Entertainment announced that the actress has renewed her contract. She will continue to work as an artist under its management. 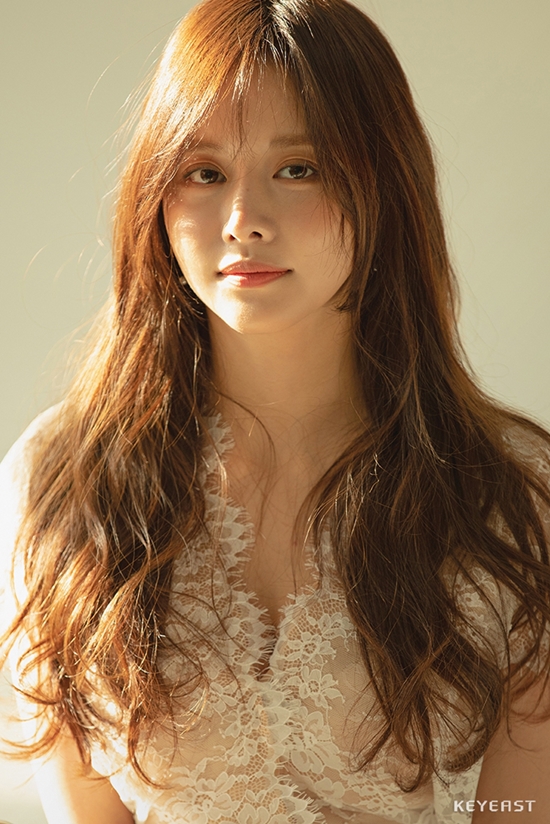 Hong Min Gi, vice president of Keyeast Management, said that they have been working with Han since her debut as an actress and she performs more than what is expected from her in her craft. Furthermore, the company hopes that her future endeavors will enable her to shine brighter. Through various works and hobbies, Han has learned many talents which she would like to showcase.

Han participated in various dramas doing bit roles. She was first noticed in Master’s Sun as Ha Na and Hee Joo, So Ji Sub’s character’s first love. Later on, she joined the cast of Go Back Couple in 2017. Her latest drama, Memories of the Alhambra, was well received by Netflix viewers and international fans alike. 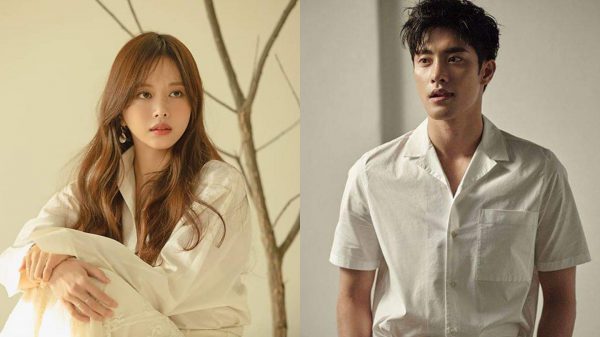 Han received the lead role in her upcoming drama Level Up. In the drama, she will be paired with actor Sung Hoon. His character, An Dan Te, becomes the CEO of Joybuster. In the new company, he must do what he can to prevent bankruptcy. Together with Han’s character Shin Yeon Hwa, they try to create a game that can potentially save Joybuster. The problem is that Yeon Hwa and Dan Te can’t get along and argue about everything.

Shin Jung Yoon recently confirmed that he will be joining the cast as well. Yoo Seung Soo, Lee Byung Jun, and Choo Gyo also confirmed their appearances in the drama.

Level Up premieres via MBN on July 10.

Hellokpop, as an independent Korean entertainment news website (without influence from any agency or corporation), we need your support! If you have enjoyed our work, consider to support us with a one-time or recurring donation from as low as US$5 to keep our site going! Donate securely below via Stripe, Paypal, Apple Pay or Google Wallet.
FacebookTwitter
SubscribeGoogleWhatsappPinterestDiggRedditStumbleuponVkWeiboPocketTumblrMailMeneameOdnoklassniki
Related ItemsChoo Gyogo back coupleHan Bo ReumLee Byung JunLevel UpMaster's SunMemories of the AlhambraNetflixSung HoonYoo Seung Soo
← Previous Story Nam Joo Hyuk Posts Photos With Daesang Grand Prize Winner Kim Hye Ja + “The Light In Your Eyes” Celebrates Victory
Next Story → GOT7’s Park Jin Young Shares Anecdotes From Last Drama And Thoughts On Being An Idol-Actor