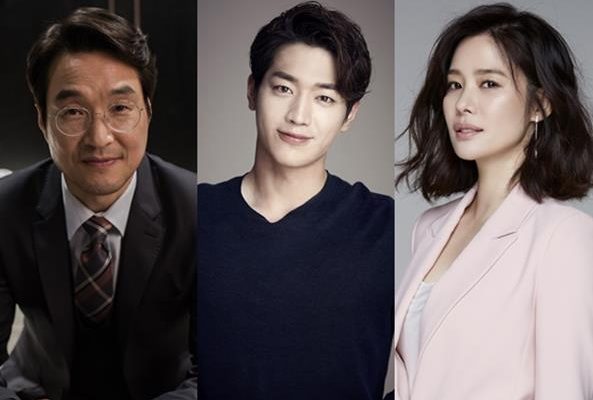 Confirming the lead cast for its new series, OCN adds more reasons why Watcher should be looked out for.

On board the latest OCN original series Watcher is acclaimed veteran actor Han Suk Kyu. He last worked on applauded medical drama Doctor Romantic, which gave him a Baeksang award for his esteemed portrayal. 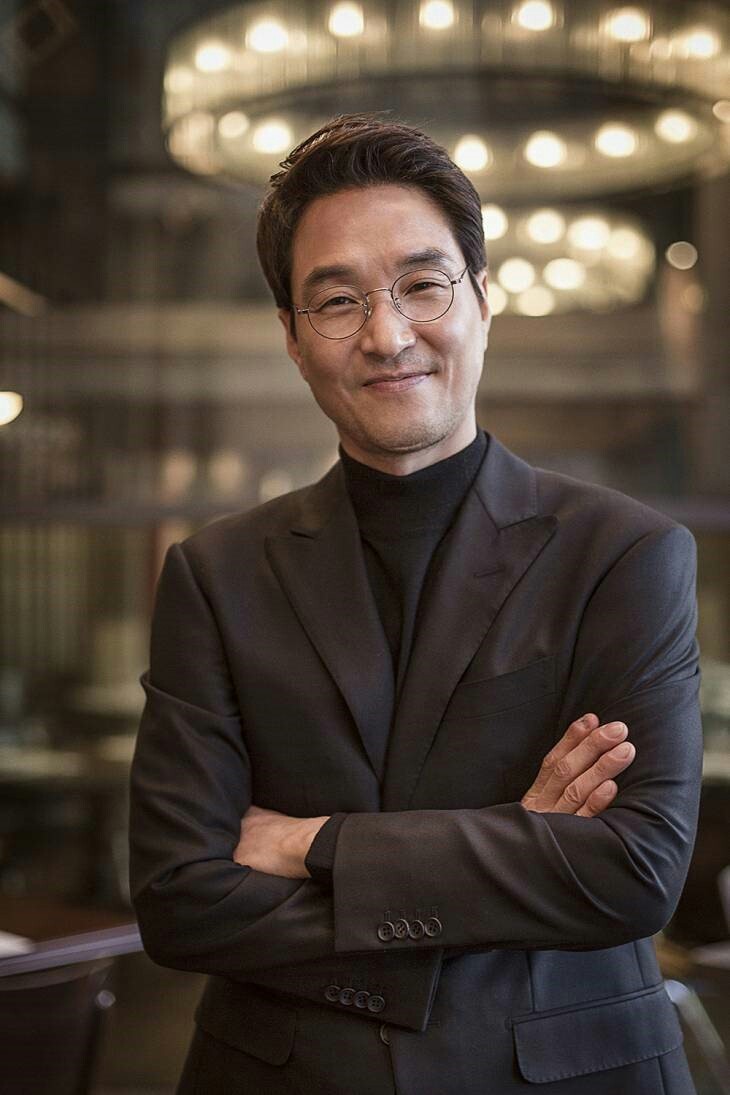 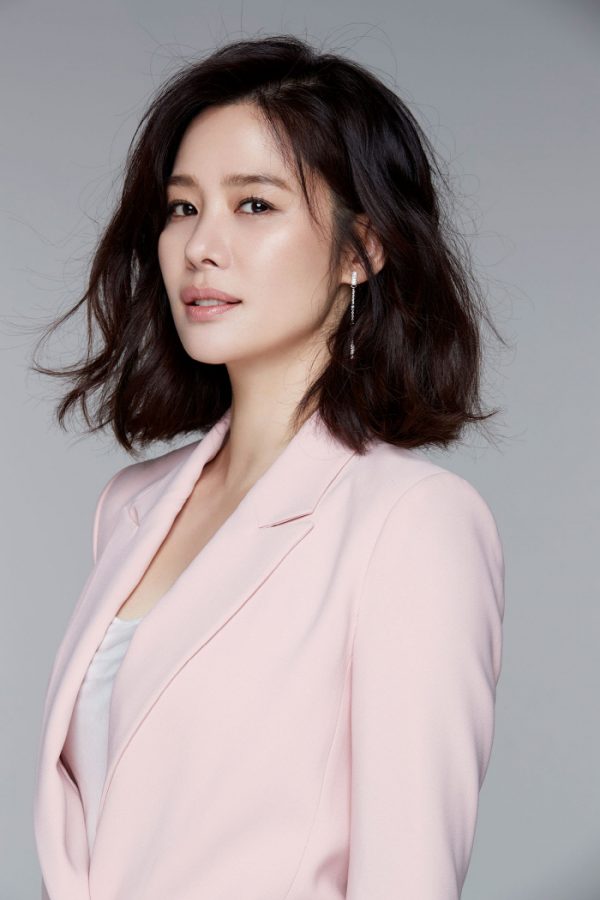 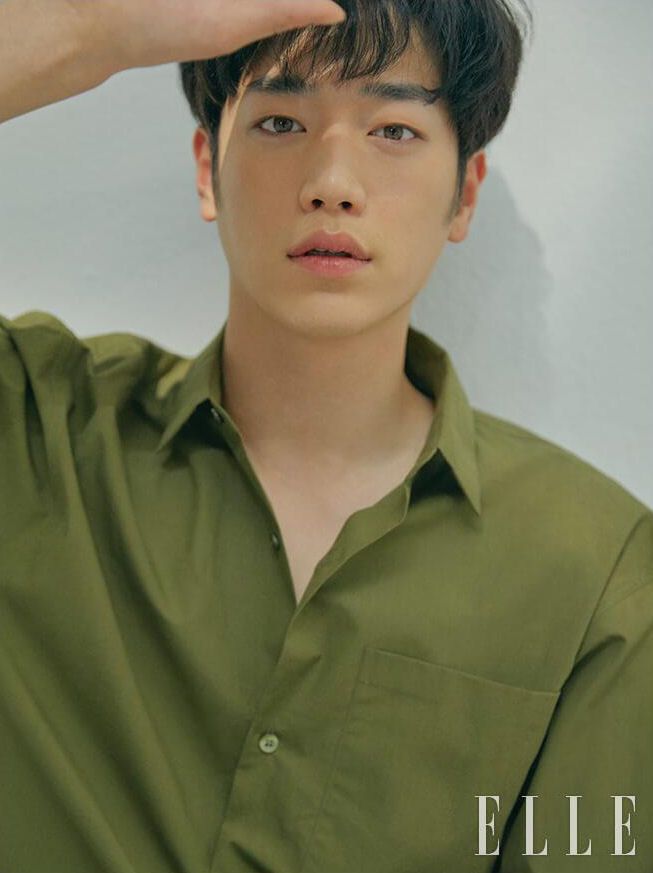 Together with Seo Kang Joon and Kim Hyun Joo, they will power an enthralling narrative about people who bond together after a tragic incident. Fighting off corruption against the cruel reality of power wielding, Watcher challenges to score another hit story for OCN.

A new style of psychological thriller will be drawn up to depict the multifaceted human nature. Behind the usual detective drama that catches the criminal, it will delve on investigating the atrocities happening in the police force.

Directing the production is Ahn Gil Ho whose recent works spawned magnanimous appreciation. His superb helming of dramas Memories of the Alhambra and Stranger fits the bill of the new story he will orchestrate. In addition, the polished scribbling skills of writer Han Sang Woon fuses well to PD Ahn. Han penned the screenplay for The Good Wife and Spy.

The released story sketch revealed Han Suk Kyu’s character leading Team WATCHER. Working with pride and concern, he is a thoughtful and smart police who loves punishing the wicked.

However, after experiencing a series of unfortunate incidents, he becomes aware of the importance of internal corruption and surveillance. Later, he turns to an ace investigative team leader, who is not only quick-witted, but also accurate.

Spanning 30 years of an illustrious career as an actor, Han’s remarkable acting skill has earned countless awards, as well as ratings and critics’ nods. It is interesting to witness the chemistry he will create with his junior actors.

Adding youthful vibrancy to the series is Seo Kang Joon (The Third Charm), who will play the role of police patrolman Kim Young Gun. He exudes a cold and tranquil personality which conceals his warm demeanor. After meeting Han’s character, he joins the corruption-busting team to uncover the truth about his tragic past.

Meanwhile, chameleon actress Kim Hyun Joo suits up as an elite and popular lawyer. A former top-notch prosecutor, she quits her job and open a private law office. She then joins Han and Seo’s character in their clique.

OCN Original’s Watcher targets broadcast date in the second half of 2019.

Hellokpop, as an independent Korean entertainment news website (without influence from any agency or corporation), we need your support! If you have enjoyed our work, consider to support us with a one-time or recurring donation from as low as US$5 to keep our site going! Donate securely below via Stripe, Paypal, Apple Pay or Google Wallet.
FacebookTwitter
SubscribeGoogleWhatsappPinterestDiggRedditStumbleuponVkWeiboPocketTumblrMailMeneameOdnoklassniki
Related Items2019 korean dramasHan Suk Kyukim hyun jooocn dramasSeo Kang Joonwatcher korean drama
← Previous Story K-Drama Sneak Peek: Park Min Young Juggles Dual Lives As Career Woman And Fan Girl In tvN’s “Her Private Life”
Next Story → K-Drama Premiere: “Beautiful World” Hits The Right Emotional Spots, Sheds Light On Bullying And School Violence