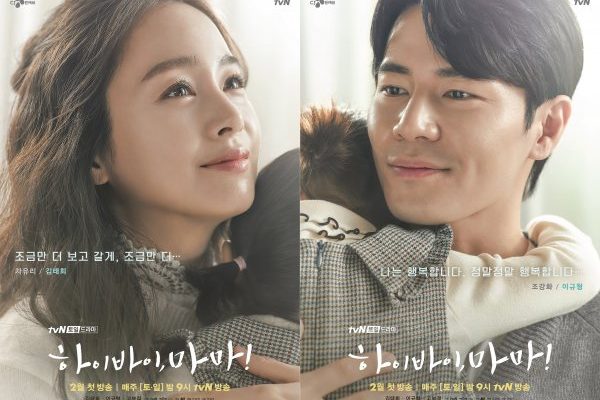 tvN’s Hi Bye, Mama just dropped its first poster, and it definitely makes someone who looks at it smile!

Evoking warmth, the comeback drama of Kim Tae Hee is slated for February broadcast date. Joining her in the series are actors Lee Kyu Hyung and  Go Bo Gyul as part of the main characters. 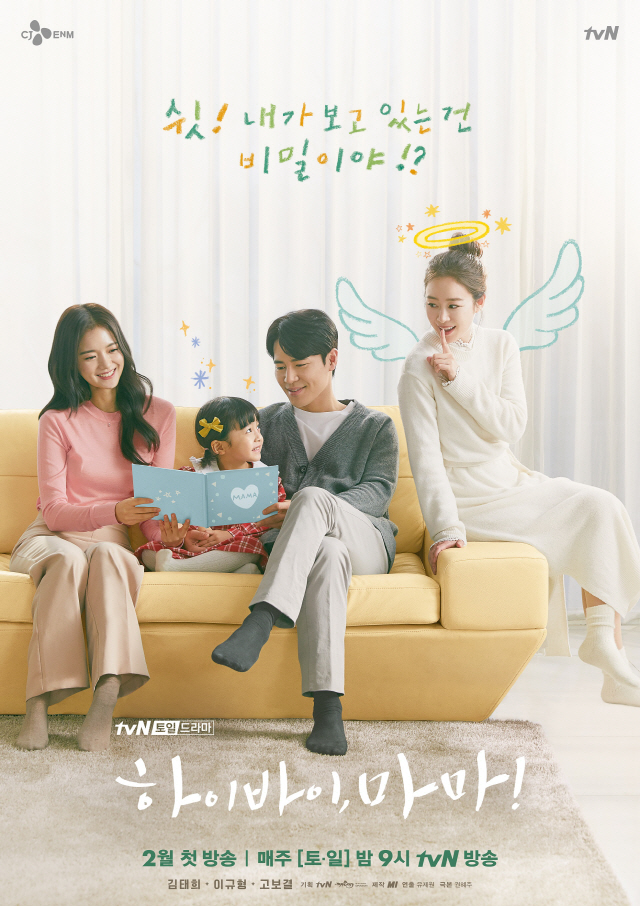 Kim’s character, Cha Yu Ri, exchange bright smile with her daughter. She adorably hushes her as she stares lovingly at her child. 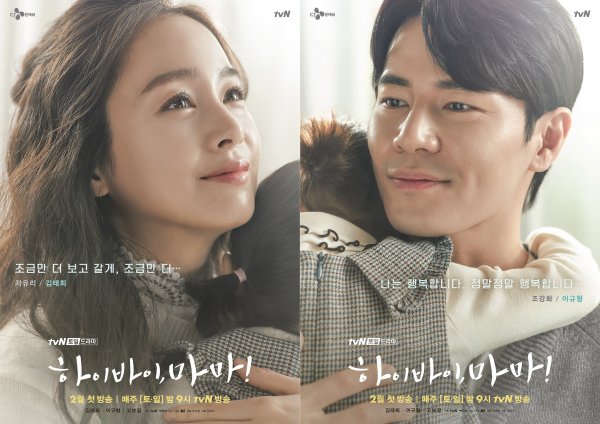 Meanwhile, Lee Kyu Hyung portrays the role of heart surgeon Cho Gang Hwa who deeply longs for his dead wife. Though he tries to be happy, his life changed when his beloved first wife left the world. Rescuing him from his emotional despair is his second wife Oh Min Jung, played by Go Bo Gyul.

“It will be a time to look back on the preciousness of having a family,” the production team said. They add how the special reincarnation family story will give warmth and smile that audience can relate to.

Hi Bye, Mama takes the weekend spot to be vacated by Crash Landing on You in February on tvN. 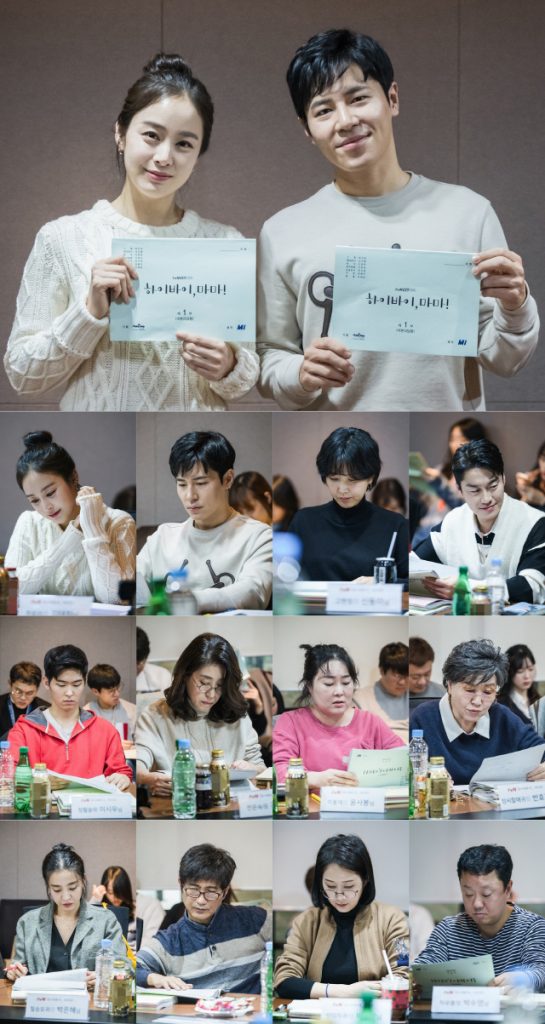 We need your support! If you have enjoyed our work, consider to support us with a one-time or recurring donation from as low as US$5 to keep our site going! Donate securely below via Stripe, Paypal, Apple Pay or Google Wallet.
FacebookTwitter
SubscribeGoogleWhatsappPinterestDiggRedditStumbleuponVkWeiboPocketTumblrMailMeneameOdnoklassniki
Related Itemsgo bo gyulHi Bye MamaKim Tae Heelee kyu hyung마마!하이바이
← Previous Story K-Drama Premiere: “Dr. Romantic 2” Drives Familiar Tune With Interesting New Recruits
Next Story → K-Drama Premiere: “Touch” Taps On Broken Dreams And Exploring Second Chances