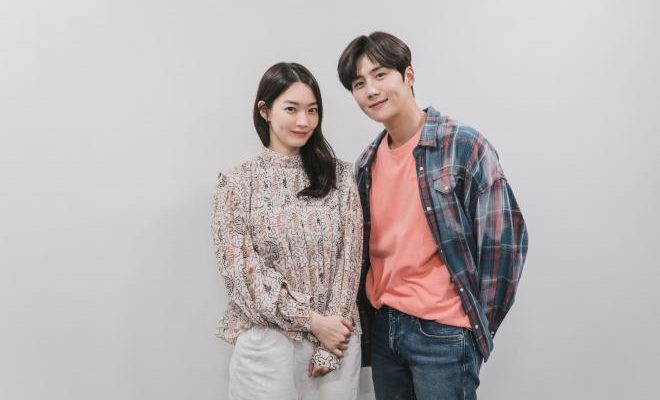 Netflix has announced that Hometown Cha-Cha-Cha, a rom-com telling the story of a pragmatic dentist and an unemployed man, will premiere sometime soon.

The pair meet in the beautiful seaside village and they feel attracted to each other despite being complete opposites. An exciting rom-com is in store as we see their stories unfold.

Hometown Cha-Cha-Cha will premiere only on Netflix.