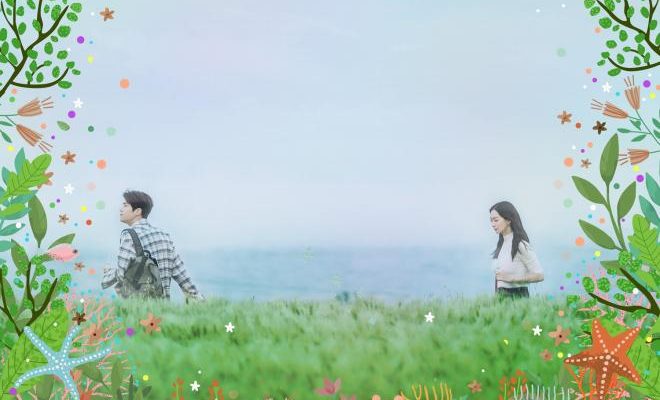 Hometown Cha-Cha-Cha depicts a back-and-forth, up-and-down feel-good romance between the pragmatic dentist Yoon Hye-jin (Shin Min Ah) and the unemployed jack-of-all-trades Du-sik (Kim Seon Ho) in the seaside town of Gongjin where human warmth and the scent of sea salt linger on.

The series features the detailed artistry and vision of Director Yu Je Won who has helmed Oh My Ghost and Tomorrow With You. And the casting news of two actors, Shin Min-a and Kim Seon Ho, already has countless drama fans eagerly waiting. The special collaboration among the trio, each a heavyweight in the romance genre, is garnering much attention.

In the first teaser trailer for Hometown Cha-Cha-Cha, it features the encounter between the love pairing Shin Min Ah and Kim Seon Ho.  Flaunting their onscreen chemistry, viewers can anticipate a doting romance story.

Introducing their two different worlds, the video highlights the chic and cultured Hye-jin (Shin Min-Ah), who jogs along the Hangang River against the backdrop of skyscrapers. Meanwhile, the seaside villager Du-sik (Kim Seon Ho) leisurely surfs emerald ocean waves that a ship glides across.

An exciting rom-com is in store as we see their stories unfold. Hometown Cha-Cha-Cha will be released worldwide on August 28th, only on Netflix. 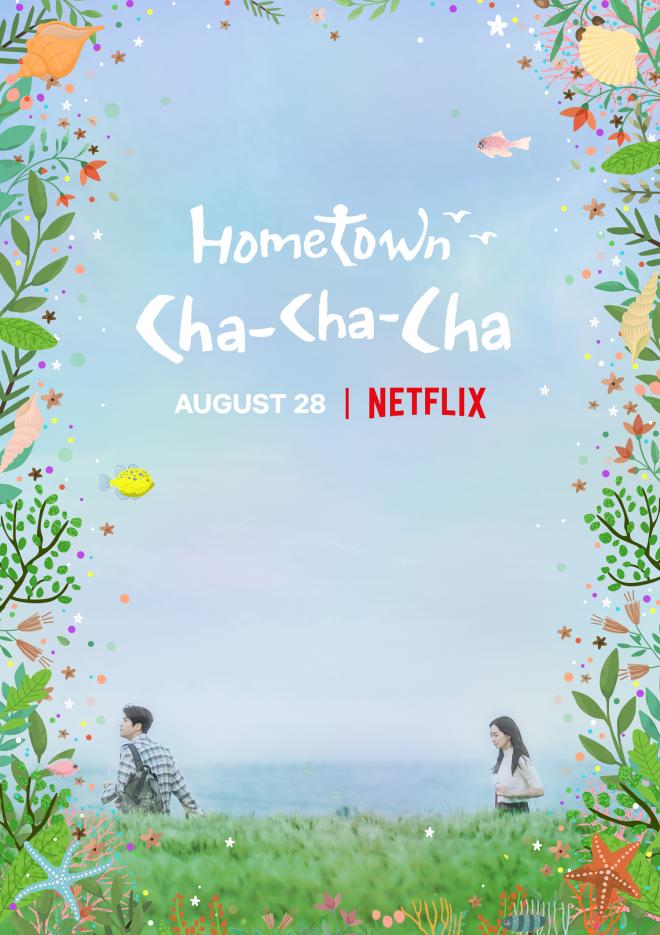