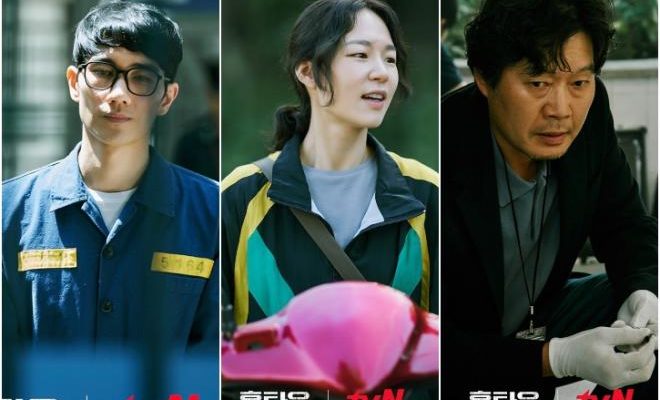 Mystery thriller Hometown has rolled out character sketches of its lead cast heightening the curiosity of the viewers!

Set in a rural town in 1999, Hometown follows detective Choi Hyung In (Yoo Jae Myung) as he solves a bizarre case that took place in 1989. In that year, Jo Kyung Ho (Uhm Tae Goo) turns himself after killing passengers in a train station in his hometown.

Ten years later, Jo Jung Hyun’s niece mysteriously disappeared and asks help from Detective Choi Hyung In. With that, he speculates that Jo Jae Young’s disappearance and the death of his wife links to the terrorist attack in 1989.

Recently, tvN’s Hometown finally dropped their first photo stills featuring actor Yoo Jae Myung. On his stills, he investigates in different scenes to connect to the terrorist attack. He embodies a skillful detective while investigating a corpse and searching for leads in a forest. 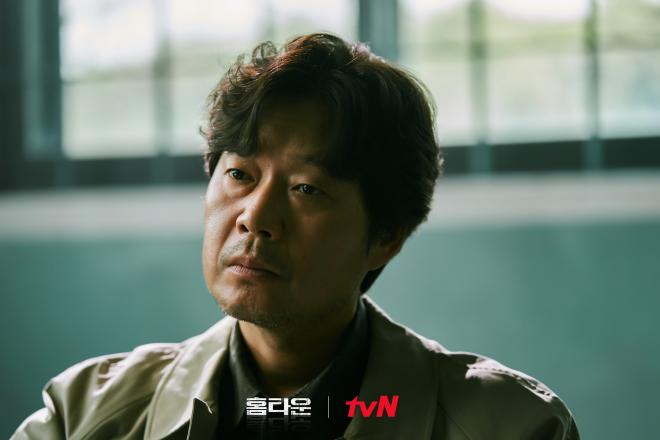 Next, Minari actress Han Ye Ri was also featured in teasers. In the drama, the actress takes on the role of Jung-hyun who lives with the social stigma of being a terrorist’s sister.

The stills released feature Han Ye Ri settling to the character of Jung-hyun. She lives with a strong vitality and a positive side as she drives her scooter with a gentle smile. 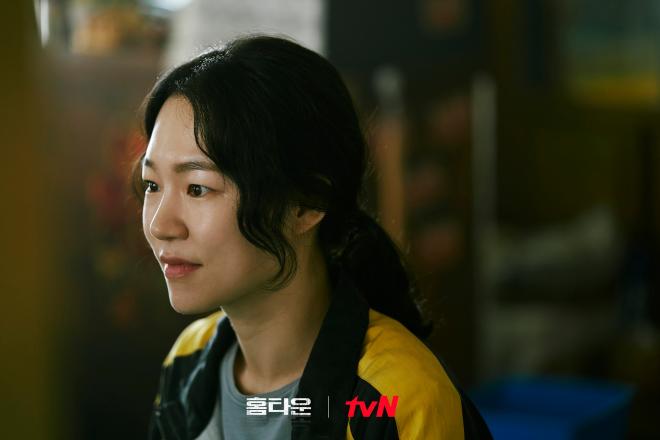 Lastly, Uhm Tae Goo characterizes Jo Kyung-ho, a prisoner who has served a sentence for 12 years after committing an atrocious and indiscriminate gas attack leading to irreversible casualties.

As soon as he returned from studying abroad, Kyung-ho remorsefully instigated a gas-induced explosion at a train station in his hometown of Saju, causing numerous deaths. As he is a cryptic figure who propelled a merciless mass suicide, attention is focused on how the actor will immerse to the character. 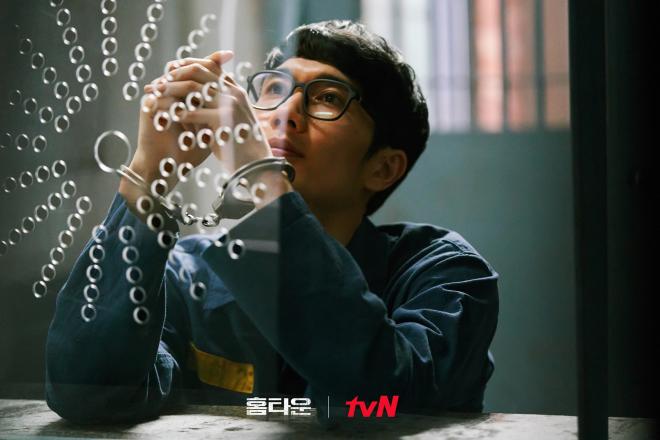 Hometown premieres on September 22 at 10:30 PM on tvN. International fans can watch it on iQiyi.