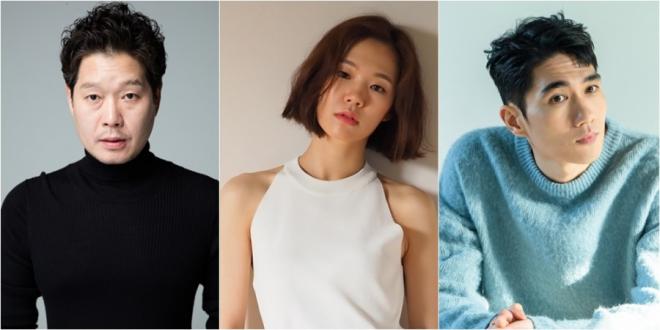 Thriller Drama “Hometown” Gears Up For A Suspenseful Premiere

Brace yourself for another adrenaline-pumping series as the mystery thriller, Hometown, is sure to bring a gripping narrative this September.

On July 20, tvN has confirmed a new gripping drama tentatively titled Hometown (홈타운). Headlining this exciting fresh series are talented actors who have proven expertise in rendering valuable performances, especially in the thriller genre. Yoo Jae Myung, Han Ye Ri, and Uhm Tae Goo are the big names that were cast to portray the engrossing characters to follow. 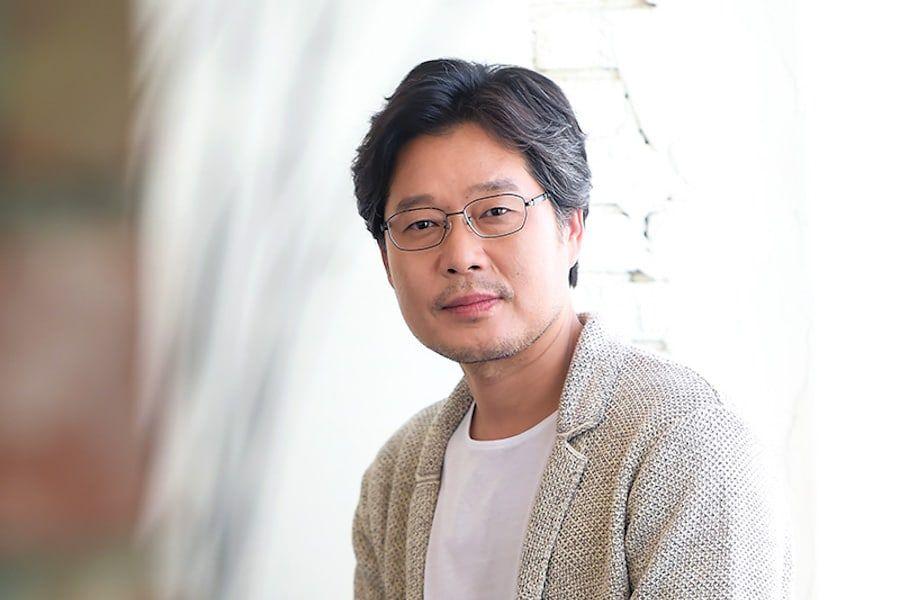 The storyline centers on a detective’s grueling and dangerous efforts to uncover the secrets of the worst terrorist crime in South Korean history. It mainly follows the journey of a relentless detective, Choi Hyung In (Yoo Jae Myung). He lost his wife 10 years ago to a gruesome crime. Since then, he has been burdened with self-condemnation for being unable to protect his wife.

Detective Choi takes charge of the 1999 Saju-si serial murder cases. As he backtracks all criminal records associated with the cases, he begins to suspect that these crimes, the terror attack, and the fatal events in his family are not isolated occurrences. Rather, he believes that these were a string of related events behind something very heinous. 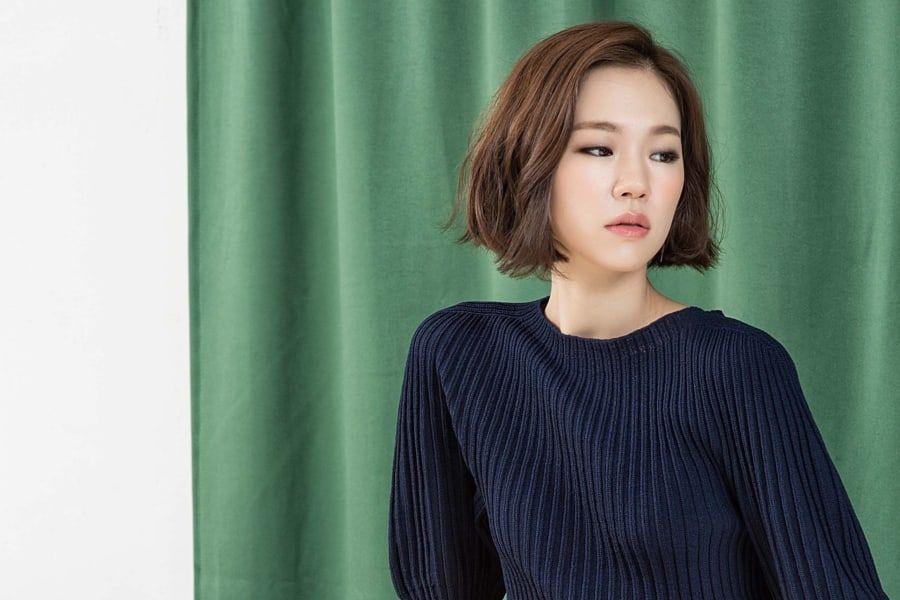 Jo Jung Hyeon (Han Ye Ri) has been enduring social stigma because of her brother’s involvement in a terror crime. Rearing her beloved niece with hope, she tries her best to rebuild her life in the face of discrimination. But her world came crashing down on her upon the abduction of her niece.

Jo Kyung Ho (Uhm Tae Goo) is a mysterious character whose hands have been wet with the blood of countless lives who died from the crimes he committed. Indeed, he is considered the worst of his kind. After studying in Japan, he perpetuated a terrifying act of terrorism by spraying nerve gases in a train station. He then confessed to committing suicide and was later sentenced to life imprisonment. 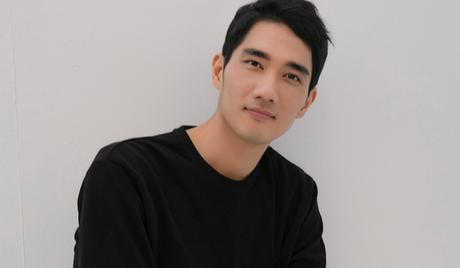 One of the staff from Hometown’s production team describes how the actors and crew synergize their efforts to produce a stellar output. He shares, “The cast and crew, such as Yoo Jae Myung, Han Ye Ri, and Uhm Tae Goo, are working hard to create a high-quality work by uniting together. Please look forward to the first broadcast.”

Spearheading the production of Hometown is PD Park Hyun Seok, the man behind Secret Forest 2. The story is penned by writer Joo Jin. Hometown will premier this September.

FacebookTwitter
SubscribeGoogleWhatsappPinterestDiggRedditStumbleuponVkWeiboPocketTumblrMailMeneameOdnoklassniki
Related Items
← Previous Story EXO’s Sehun Teases Fans About His New Role in Forthcoming Drama “Now We Are Breaking Up”
Next Story → 5 Key Points To Look Forward In “Kingdom: Ashin of the North”