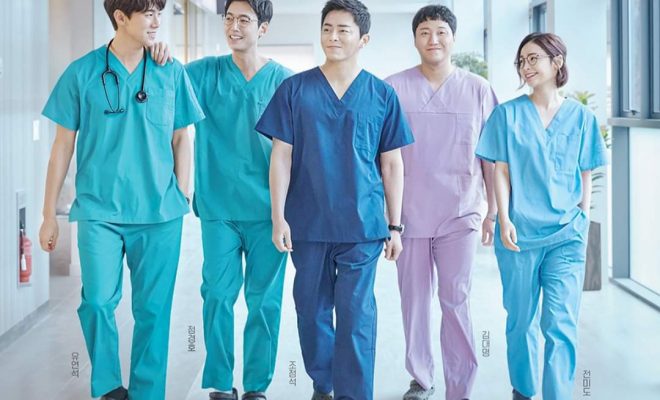 From the director of Prison Playbook and creators of Reply series comes a heartwarming story about love, life and friendship

Powered by a strong creative team and remarkable actors, Korean drama fans are in for a heartening gift from Netflix. 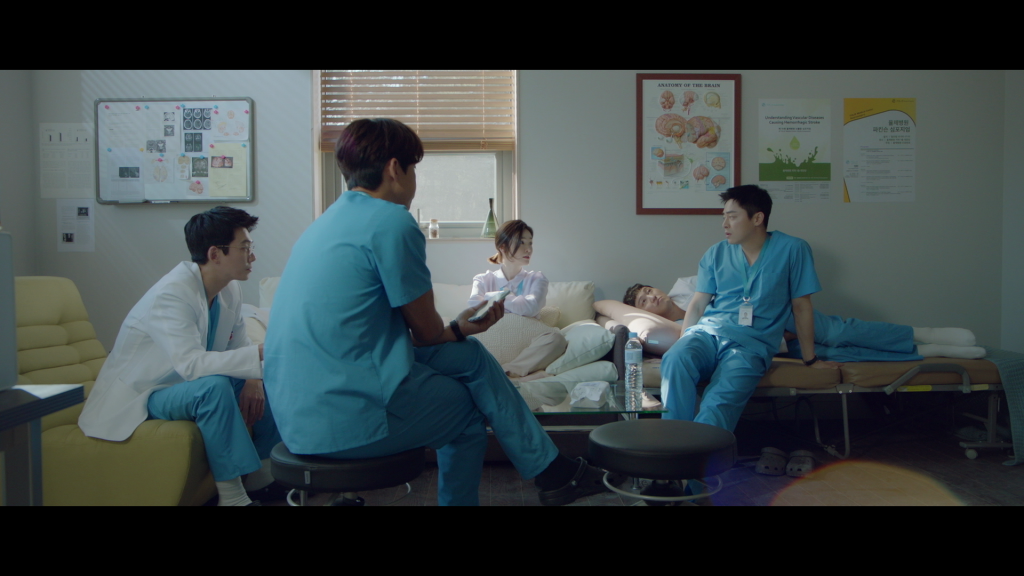 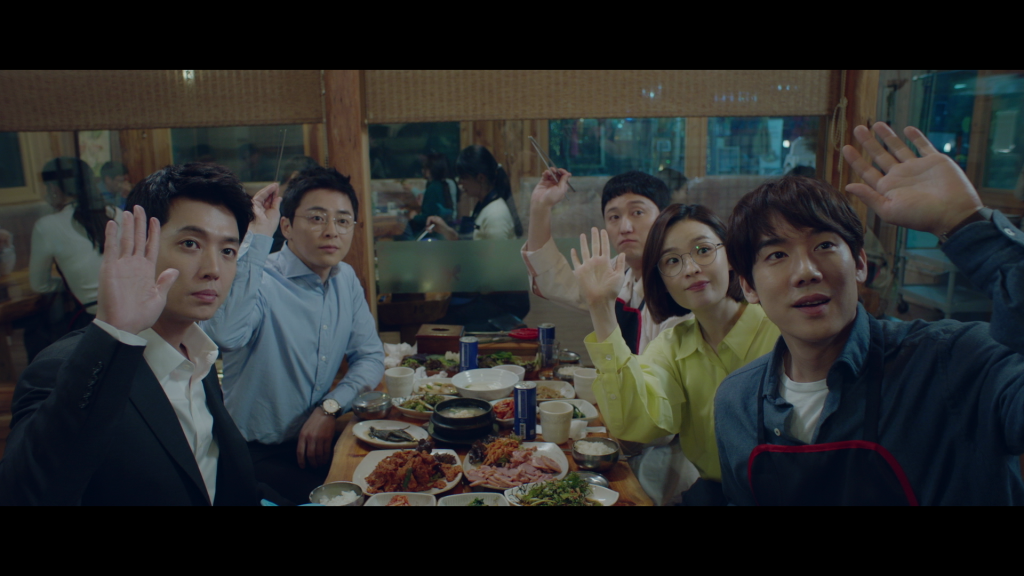 Playing the de-facto spiritual leader of the quintet is Song Hwa (Jeon Mi Do). Aiming to amuse with his reclusive loner tag is Seok Hyeong (Kim Dae Myung). Darling of the crowd Ik Jun (Jo Jung Seok) has high level of IQ and EQ.

In the released videos by Netflix, the five friends are introduced with their varying personalities behind the hospital curtains. Their deep connection emanates as they share their career and private lives together.

A quick parade of adorable bickering among them is highlighted in the video. Then it shifts to them uniting happily. It ultimately sends an extraordinary friendship story that career people should look forward to. 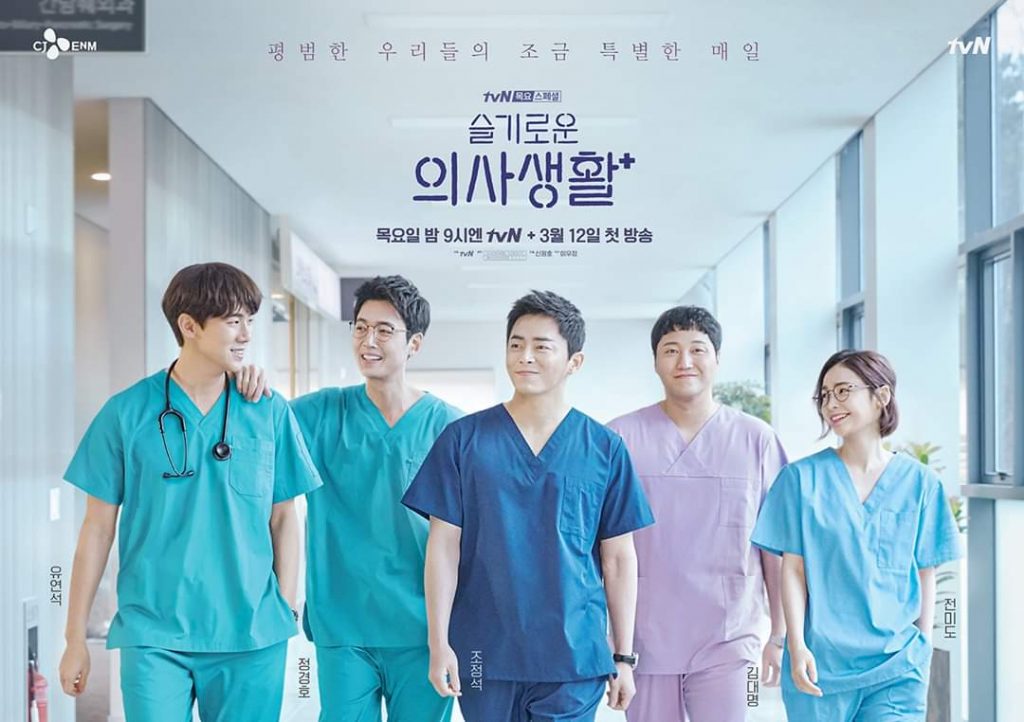