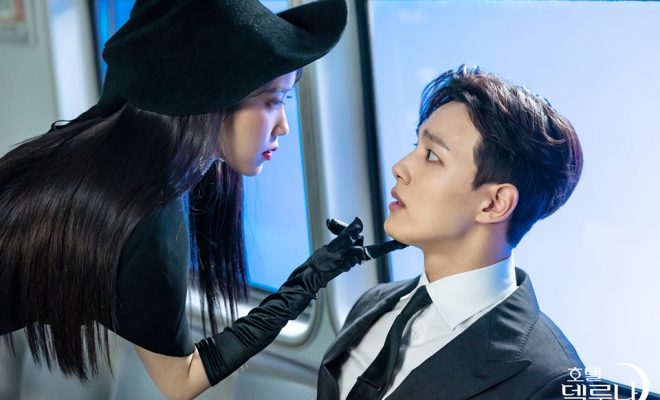 This feat of Hotel Del Luna is consistent to previous first-episode launches of tvN’s weekend dramas. Headlined by Lee Ji Eun (IU) and Yeo Jin Goo, the Hong sisters penned drama kicked off to a good start. It registered 7.3% nationwide and 7.7% Seoul viewership rating based on the tally from Nielsen Korea.

Completing its premiere week run, Nielsen recorded the second episode with a 7.6% nationwide viewership rating, with Seoul rating surging to 8.8%.

Ranking 4th in the network’s all-time highest K-Drama premiere, Hotel Del Luna is the third tvN drama to enter the elite roster for series released in 2019 after Encounter and Memories Of The Alhambra. Additionally, it is the sixth weekender drama to join the special list of acclaimed tvN dramas, which include classic hits Reply 1988 and Goblin.

From the promotional teasers of Hotel Del Luna, the bickering-turned romance seems to be one of the driving points of the series’ love line. Returning to a lively and amusing role, IU suits up to a strong and eccentric character.

Taking the role of an elite hotelier, Yeo Jin Goo is set to portray Gu Chan Sung. His impressive career specifications boast a “Hotelier of the Year” award with his acumen in managing a top class hotel. Why he will end up at a strange hotel adds curiosity since his competent Harvard MBA degree sure does not fit in to cater wandering demons.

Meanwhile, Lee Ji Eun (IU) portrays Jang Man Wol, the hotel CEO with a cryptic secret of not dying, which had her tied to the hotel for a long time. Character stills of the actress brandish vividly colored clothing and luxurious accessories. 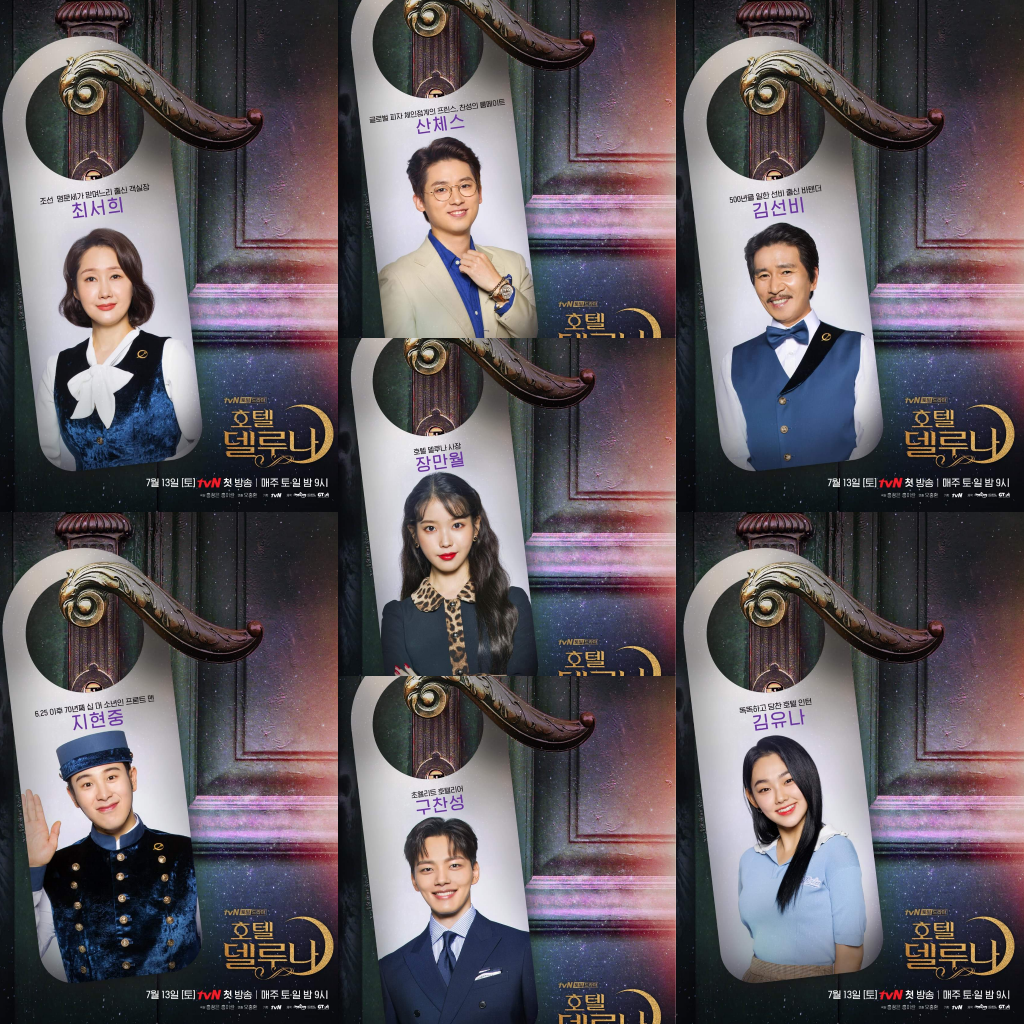 In the first episode, Hotel Del Luna brandished its supernatural features as it traced its beginning through Jang Man Wol’s sword piercing a mystic tree. When little Gu Chan Sung’s father almost lost his life, he chanced upon the hotel and was forced to a deal by Man Wol to give his son when he comes of age.

Trying to evade his fate, Chan Sung has stayed overseas and decides to return thinking the agreement won’t take effect anymore. However, Man Wol personally meets him to give his birthday gift – a gift to see and feel the wandering spirits.

Struggling with his new ability, Chan Sung refuses to work at Hotel Del Luna. Instead, he braves the encounters he experienced with wayfaring ghosts. Unfortunately, the only human staff passes away, leaving the hotel with no manager. When Chan Sung meets a ghost intent to kill him, Man Wol appears to his aid to vanquish the evil spirit.

Notably, netizens are quick to admire IU’s stunning wardrobe as the hotel CEO. Her quirky and cold-blooded attitude complements Yeo Jin Goo’s efficient portrayal as a hotelier trapped to a job that has not crossed his mind.

Leaving fans in awe on its opening week, the series has also stellar sound track runners to look forward to. Naym Naym Entertainment confirmed that Girls Generation’s Taeyeon, 10cm, Punch, and Heize will be lending their voices to the Hotel Del Luna soundtrack.