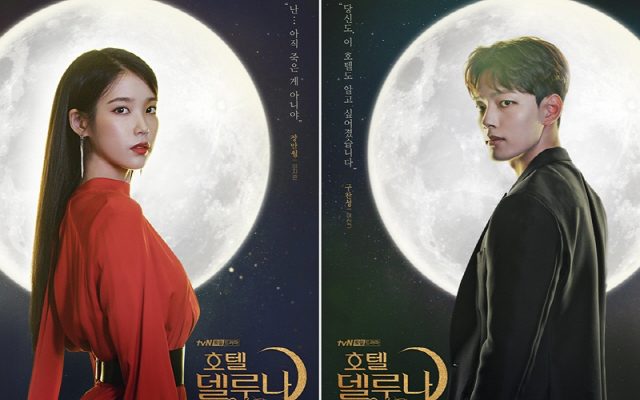 IU and Yeo Jin Goo are ready for some chilling yet charming story in Hotel Del Luna.

Hyping up Hotel Del Luna, tvN has been publicizing story and character sketches regularly. Before its premiere, here’s what the audience can look forward to based on the released teasers.

A hotel unlike any other stands in a bustling city. Its owner Jang Man Wol (IU) teams up with hotelier Gu Chan Sung (Yeo Jin Goo) to revive its grandeur. But the catch is how to make the hotel appealing to its spooky clientele targeting – wayfaring ghosts.

That is definitely piquant, not to mention ambitious. Expected to draw a beguiling fantasy romance, all eyes are on its lead love pairing featuring IU and Yeo Jin Goo. In the released teaser videos, constant cute bickering seem to draw the eccentric CEO and hardworking hotelier together.

Taking the role of an elite hotelier, Yeo Jin Goo is set to portray Gu Chan Sung. His impressive career specs boast a “Hotelier of the Year” award with his acumen in managing a top class hotel. Why he will end up at Hotel Del Luna adds curiosity since his competent Harvard MBA degree sure does not fit in to cater wandering demons.

Meanwhile, Lee Ji Eun (IU) portrays Jang Man Wol, the hotel CEO with a cryptic secret which had her tied to the hotel for a long time. Character stills of the actress brandish vividly colored clothing and luxurious accessories. 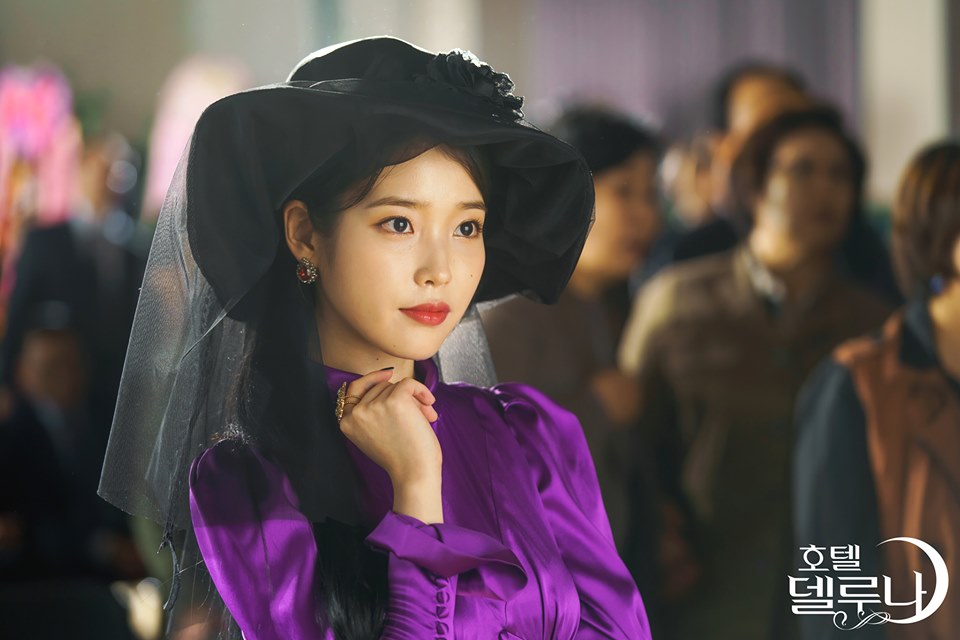 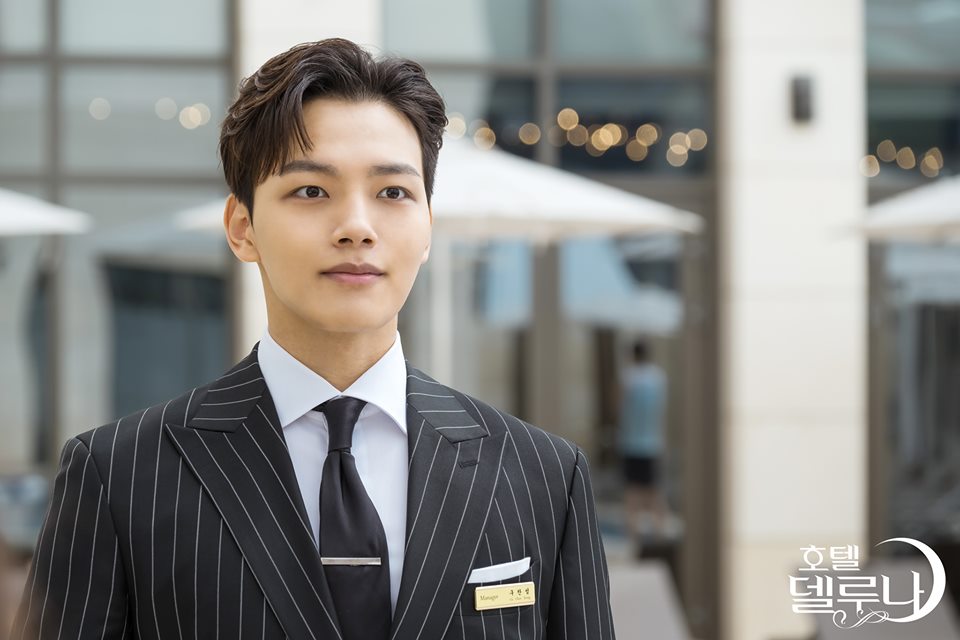 Backing up this new tvN series is Director Oh Chung Hwan. Hong Sisters will be penning the script. The creative team’s combined portfolio includes While You Were Sleeping, My Love From the Star, A Korean Odyssey and The Master’s Sun. Fantasy themed drama favorites that have been well-received by viewers, thus heightening the excitement of K-Drama aficionados.

Hotel Del Luna will open its door on July 13 via tvN.