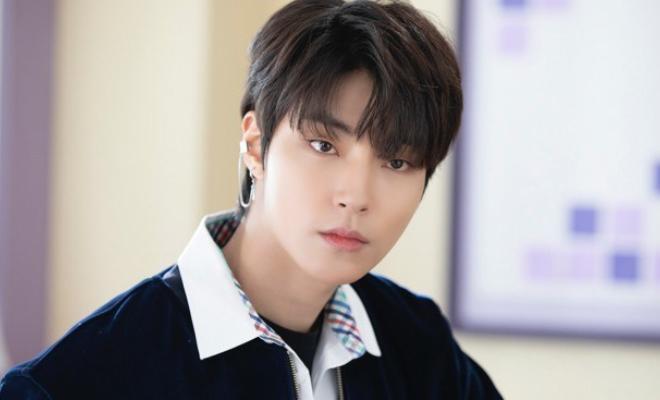 Is it true? Yes! Hwang In Yeop will be singing an OST for True Beauty and we all have to be ready!

Hwang In Yeop will officially sing an OST for the tvN Wednesday-Thursday Korean drama True Beauty. Charismatically portraying the character of Han Seo Jun, Hwang In Yeop will lend his sweet voice for an OST that will be released on February 5. 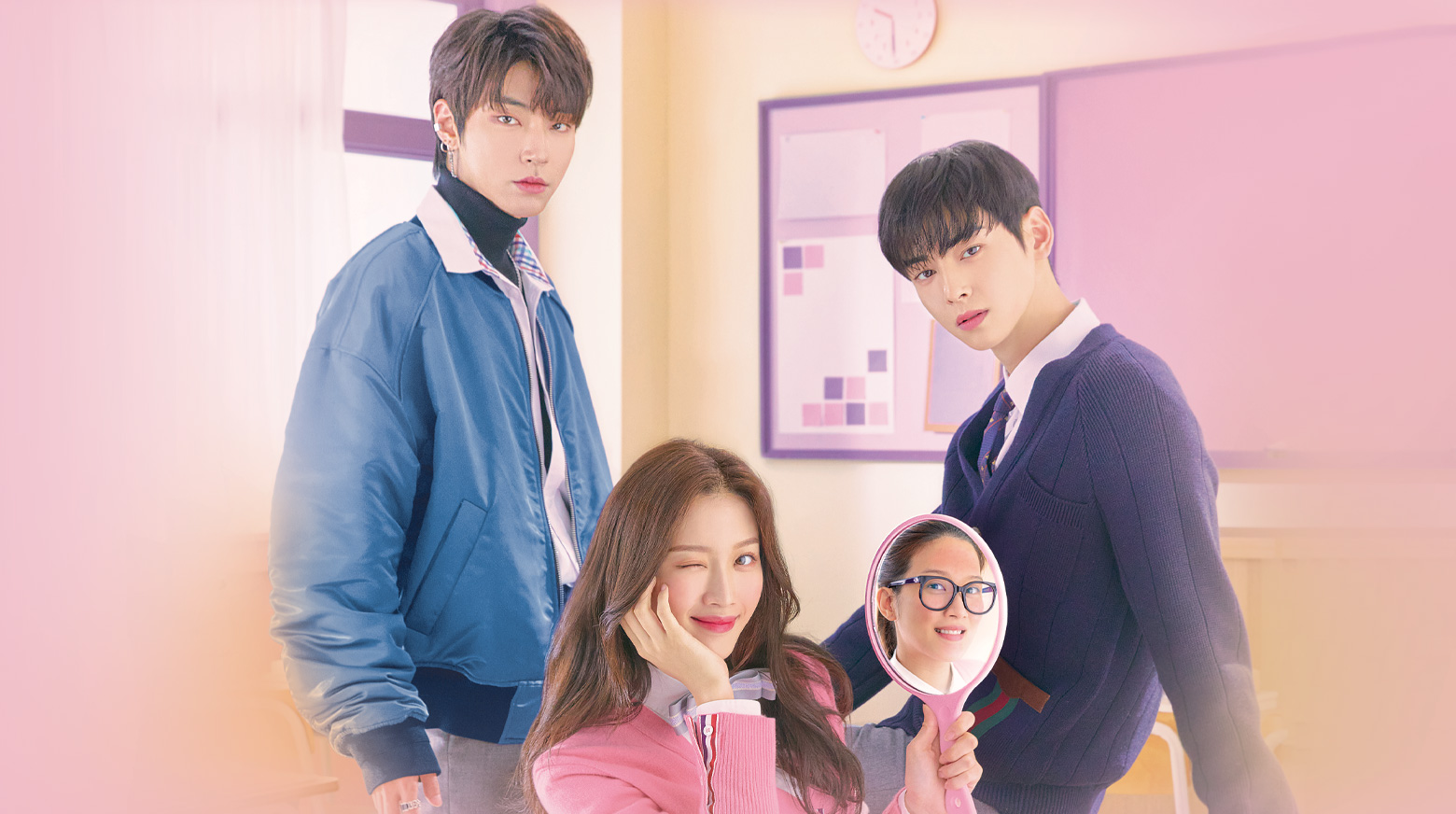 Hwang In Yeop was enjoying his popularity as he plays an attractive student with a stern face and cold attitude. But behind his bad boy image, he properly looks after his sick mom and gives lots of attention and adoration to his little sister.

And of course, a K-drama always has a love triangle. In Yeop’s character has a crush on Moon Ga Young’s character, Lim Ju Gyeong, and he actively shows it with his sweet actions.

The romantic-comedy has been gaining lots of attention from K-drama fans because of its scenes that the audience can happily relate to.

True Beauty is about a young girl named Lim Ju Gyeong who devotes herself to makeup as she hides her bare face and fights her insecurities about her looks. Afterward, she would meet Lee Su Ho (ASTRO’s Cha Eun Woo), a popular student who also has his own problems in life. The two would meet halfway as they share each other’s secrets, while unconsciously healing themselves through love.

With Hwang In Yeop’s first time participating in singing an OST, huge attention is paid towards him as he increases his immersion in the drama. In Yeop’s gentle-sounding voice was already heard in the drama as he sang songs like Alex’s “Flower Pot” and Maktub’s “To You My Light.”

Meanwhile, True Beauty will be sadly ending soon as its final episodes will air on February 3 and 4 at 10:30 PM KST.