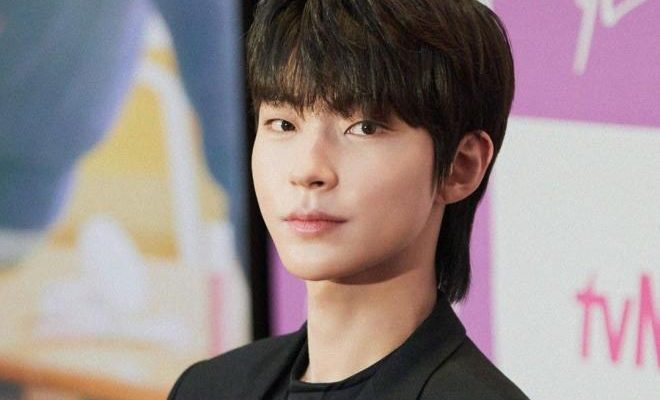 Will we be seeing Hwang In Yeop in a brand new drama?

True Beauty actor Hwang In Yeop was reportedly one of the stars in talks to play the lead role for the upcoming Netflix’s original webtoon-based drama Annarasumanara. 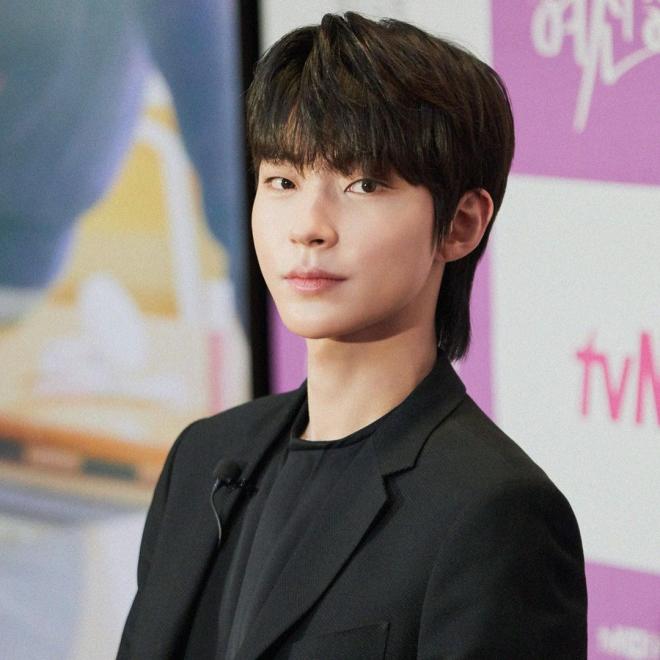 According to an exclusive report from Sports World on December 28, Hwang In Yeop was proposed to play a lead role in webtoon-based drama Annarasumanara. He will take the role Na Il Deng, a model student who gets high expectations from his parents. After meeting the magician, Lee Eul and Yoon Ah Yi, he realizes how to live in the real world according to the standards set by adults and see it in a new perspective.

Annarasumanara is based on a popular webtoon of the same name by Ha Il Kwon. The webtoon depicts a grown-up a girl who met an immature magician. Serialized on Naver Webtoon in 2010, the web comic was loved for its fairy tale-like story.

The actor made his acting debut on national television with KBS2’s The Tale of Nokdu in 2019. He played Kang Tae Oh’s escort warrior Park Dan Ho and created tension in the story by engaging in a tense fighting confrontation with Jeon Nokdu (played by Jang Dong Yoon).

It was followed by his most recent project jTBC drama 18 Again, which ended last November. He portrayed the role Goo Ja Sung, one of Hong Si Ah’s (Roh Jeong Eui) love interest. 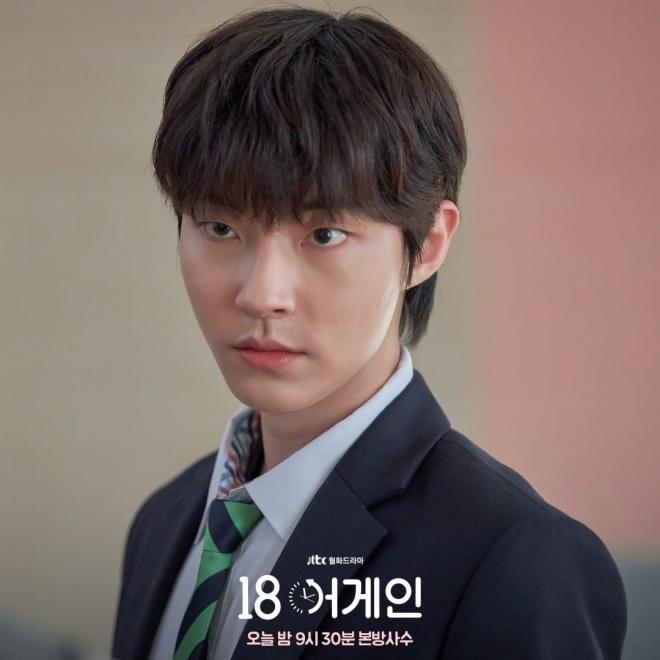 Through his stunning visuals, attractive voice, and great acting skills, the actor made quite an impression and strong following. After two years of debut, he had finally obtained a lead role in the drama True Beauty.

In the series, Hwang In Yeop portrayed Han Seo Jun, a character with warm nature and unexpected charms, which contradict his rebellious visuals and cynical expressions. In the story, he has gone to the brink of debuting as an idol star. He is involved in a love triangle between Lim Joo Kyung (Moon Ga Young) and Lee Su Ho (Cha Eun Woo).

Meanwhile, it was previously reported that actor Ji Chang Wook has also been offered to play the role of the magician Lee Eul. The drama is already drawing attention as it will be helmed by PD Kim Sung Yoon, who produced hits such as Itaewon Class and Love in the Moonlight.

Catch True Beauty every Wednesday and Thursday on tvN. Fans can also watch it on Viu.