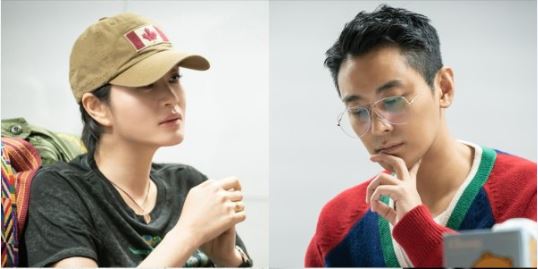 Additionally, the released video teaser intrigues with how it introduced the lives of its main leads as lawyers whose cunning ways can be compared to the fierce creature – HYENA.

In the released poster, Ju Ji Hoon and Kim Hye Soo are shown sitting apart from each other indicating the distance between their characters. Kim, who takes the role of Jung Geum Ja, is pictured with the law books and documents.  Sitting on the other side, Ju as Yoon Hee Jae, holds Lady Justice – the statue symbolizing the moral responsibility in the judicial system.

Known for their immersive portrayals, the two actors are set to be high-class crime cleaners of the rich. Through their clever minds, they will set the engrossing tone of the plot.

Drawing attention to this project is the return of Director Jang Tae Yoo. It will be his comeback drama after five years since acclaimed and top-rating series, My Love From The Star.

Incidentally, his return marks his long-standing stable relationship with SBS, where his other popular dramas including Tree With Deep Roots also aired. Penning the script is Kim Ru Ri, who won the Excellence Prize at the 2013 SBS Screenplay Contest.

A strong lineup of supporting cast are expected to power up HYENA. Veteran actor Lee Gyeung Yeong plays the role of Song Pil Jooong. He is the head of Song & Kim, large law firm controlling the Republic of Korea. His most recent dramas include Vagabond and Haechi.

Actors Jeon Seok Ho and Song Young Kyu are going to be lawyers of Song & Kim. Suiting up to the role of Hee Jae’s  apprentice Ka Ki Hyeok, Jeon has worked on dramas Misaeng and Kingdom to name a few. Meanwhile, Song will be on the opposing side as Ma Seok Goo, a lawyer in the competitor business of Song and Kim. His notable projects include films Extreme Job and The Swordman. 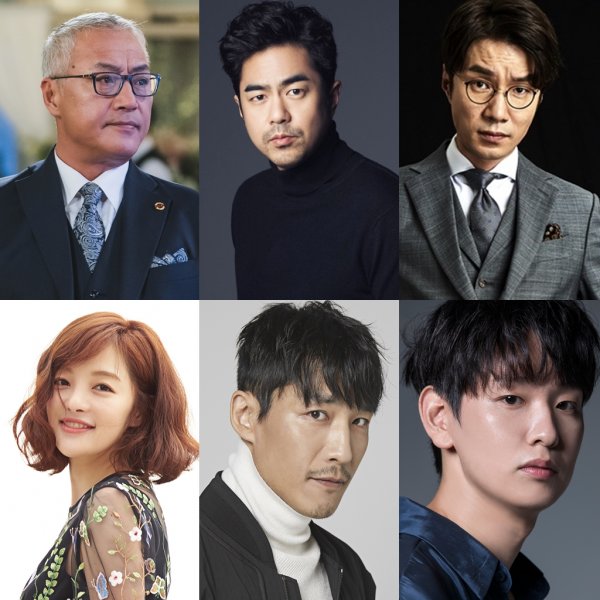 Known for her unique and distinct roles, Hwang Bo Ra takes the role of Sim Yu Mi. She went to the same school as Yoon Hee Jae. Hwang has appeared on dramas What’s Wrong With Secretary Kim and Vagabond to name a few.

Musical actor Ji Hyun Joon of Amadeus and Red Book fame joins the cast as chaebol client Ha Chan Ho. Actor Cho Dong In (Unbowed) will also be another client as genius violin player. Both are hidden gem actors who have received acting awards in the performing and film worlds.

HYENA premieres on February 21 on SBS at 10PM and will be streamed globally on Netflix. 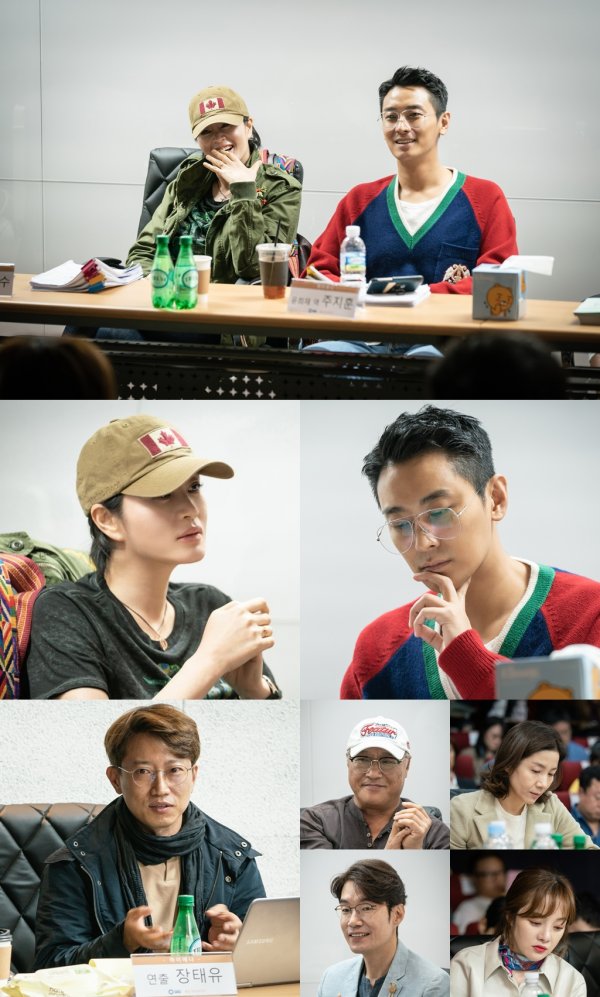