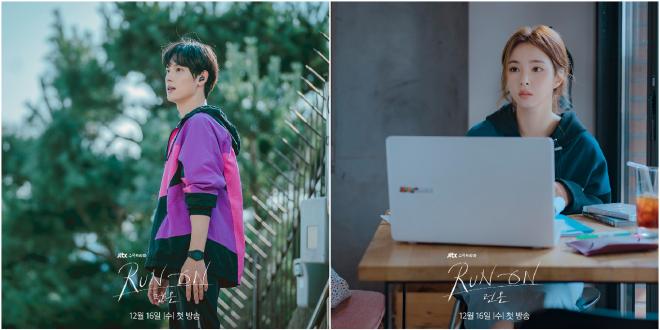 JTBC’s new Wednesday and Thursday series is a romance drama where people living in different worlds eventually establish firm relationship. Despite struggling with communication they run on towards love. 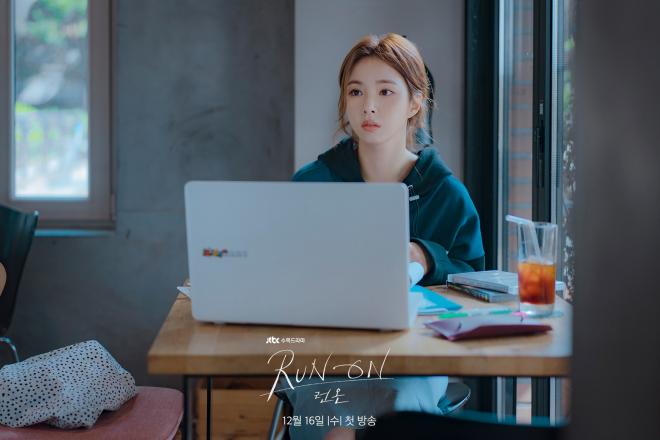 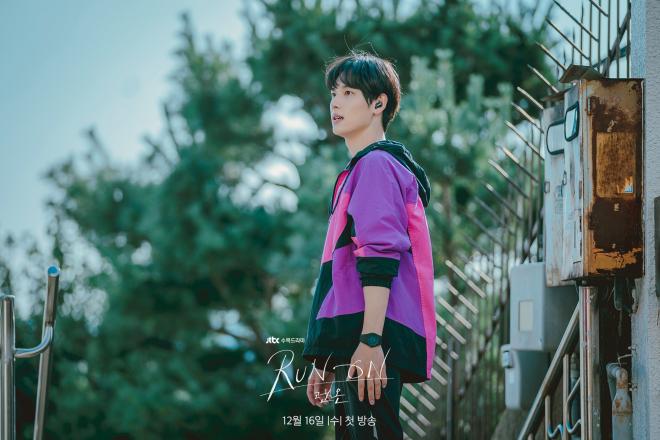 For his new role Im Si Wan takes on the role of Ki Seon-gyeom, a short-distance track and field athlete who persistently moves ahead with his life.

The newly released photo teasers of the actor highlights Seon-gyeom’s character. Boasting an appearance of a man who came from an affluent family with an air of nobility. He is a former track-and-field star of a sport deemed unpopular. He has since retired without regret after an event that changed his life. 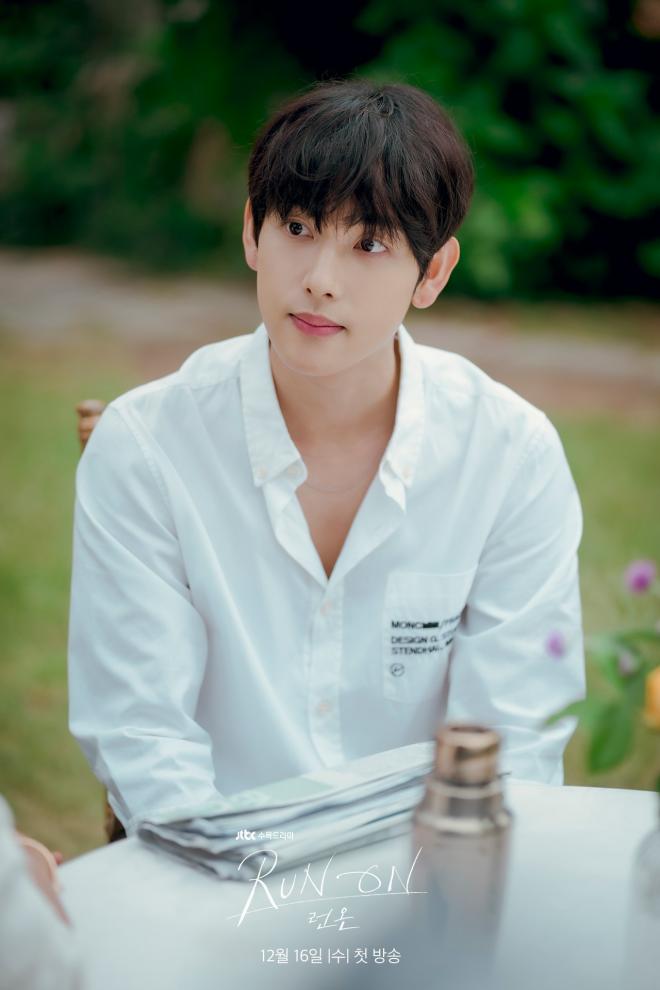 Seon-gyeom, who seems to have nothing lacking, actually grew up in a quiet and wealthy upbringing. Like how typical rich household, he felt neglected and chose loneliness in order not to get hurt, He opts not to aspire for something afraid of feeling lost.

Then, he meets Oh Mi-ju (Shin Se-kyung) and feels irresistible attraction and irresistible emotion. From there, dreams, pains and aspirations which are not found in his life before emerge giving a new turning point in his life. 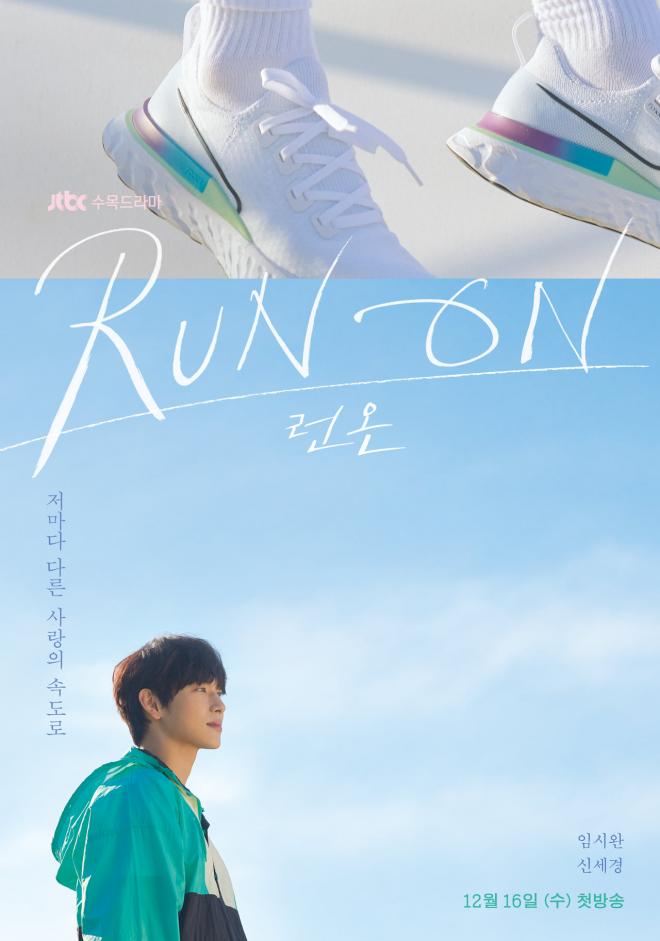 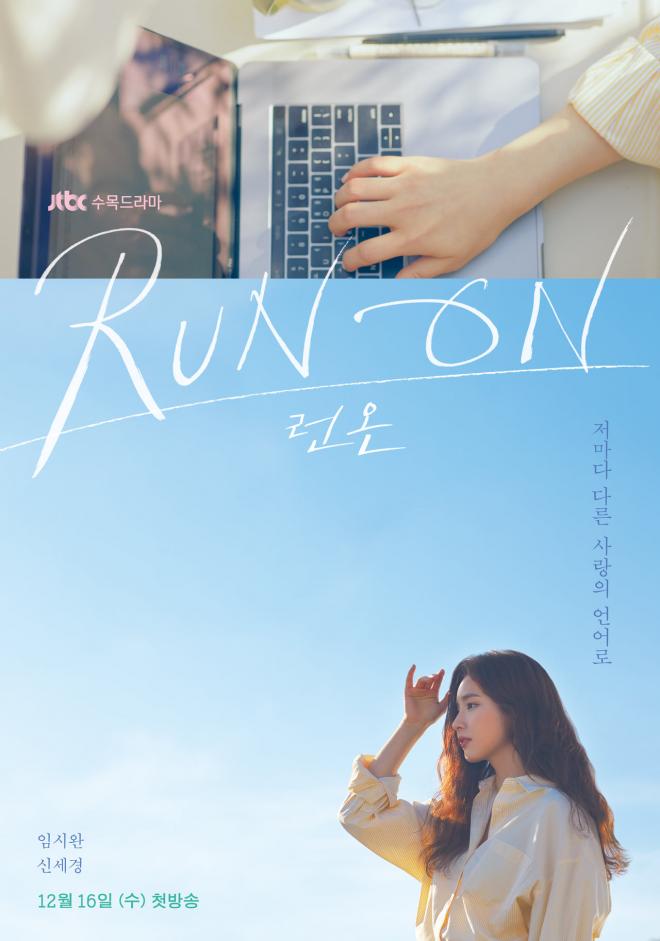 Taking the role of a translator, Shin Se Kyung challenges the role of Oh Mi Ju. She works by building bridges between different languages. Her curiosity to foreign languages sprang because the level of annoyance to bad subtitles annoyed her. The two connect as Seon Gyeom introduce the world of running to Mi Ju.

In the photos released, the actress channeled the daily life of a translator who is buried in piles of work, but diligently runs through the day with colorful energy. For Mi-ju, she regards her work as a translator with love and reverence.

She courageously reveals her thoughts and feelings without pretense. Enduring her past with sincerity, she becomes a translator. From there, she learned how to fit into the world to protect her precious things. 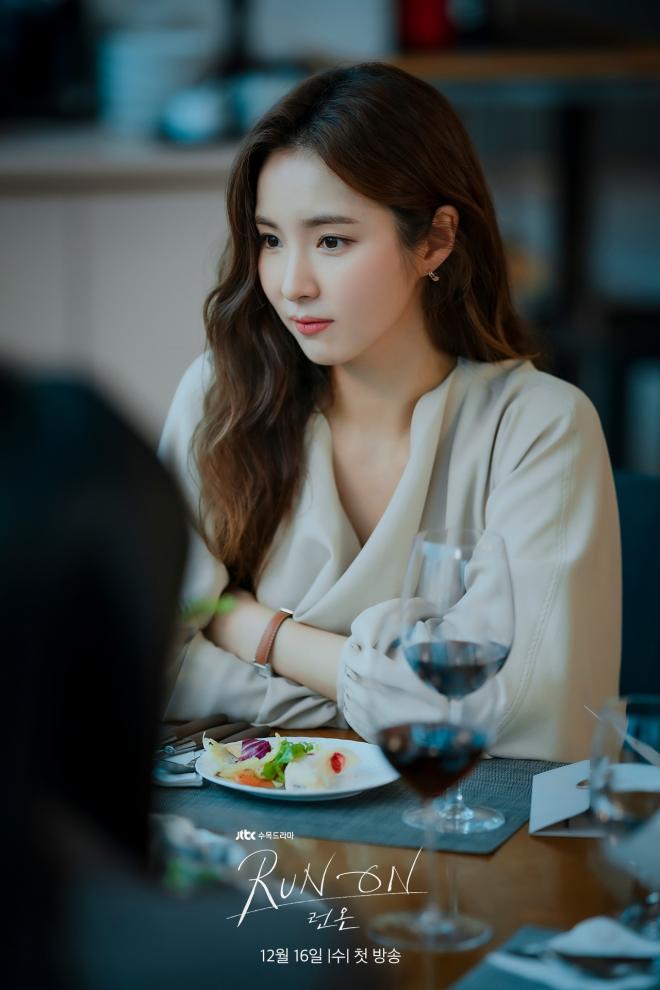 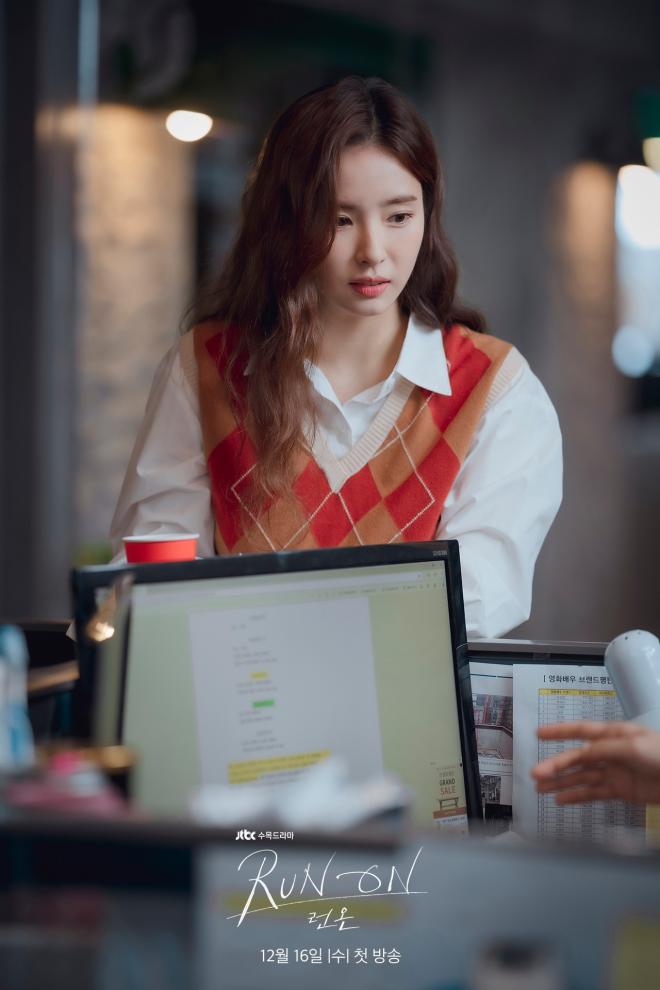 Hinting about what Im Si Wan’s character will be, the production crew said that he is a person who is always cautious about everything. “But sometimes his calmness is infinitely serious. He is an interesting person who might inadvertently embarrasses people around him,” the team added.

Scheduled to bring a heartfelt excitement to viewers with a sensational romance this winter, Run On is helmed by Director Lee Jae Hoon of Good Manager fame. Rookie writer Park Si Hyun takes on the screenplay writing role. It will be aired for the first time at 9:30 p.m. on December 16. 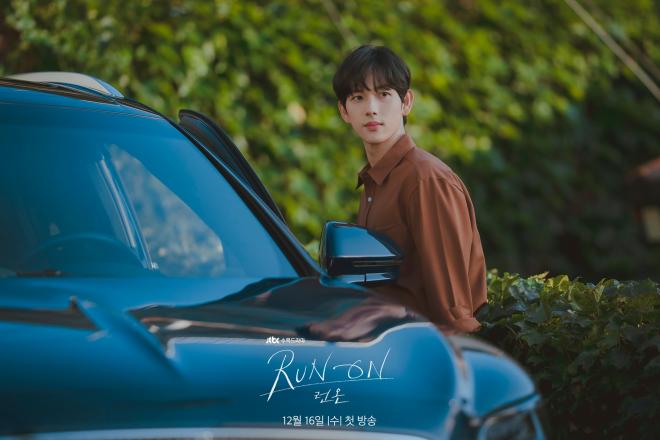