On April 14, KBS unveiled new posters for its upcoming drama, Imitation. The images provided fans with their first look at the K-Pop idol groups in the show. Modelled after real-life debuts, the photo releases intrigued fans as each group displayed different charms. 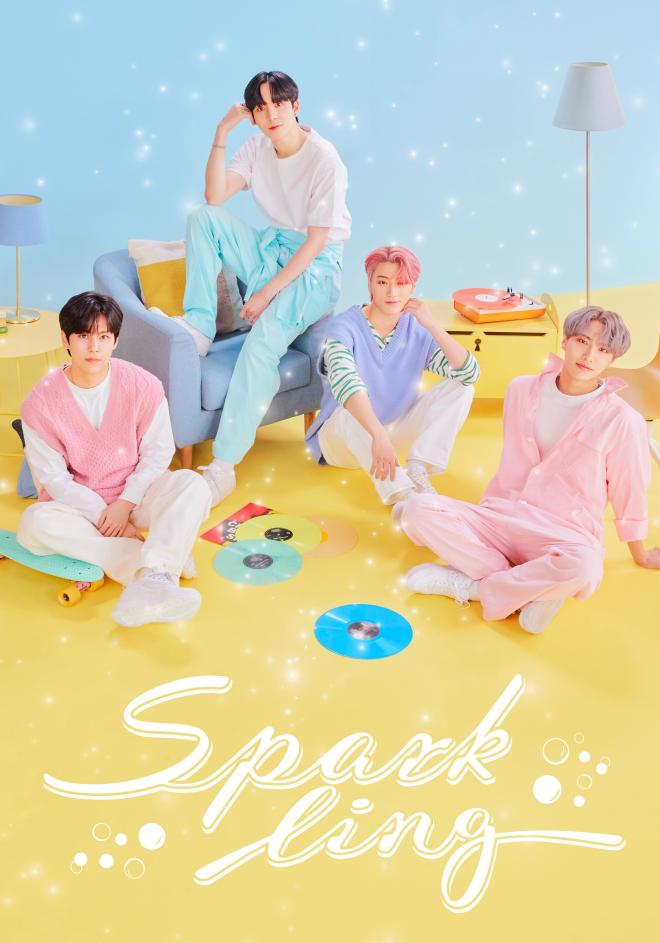 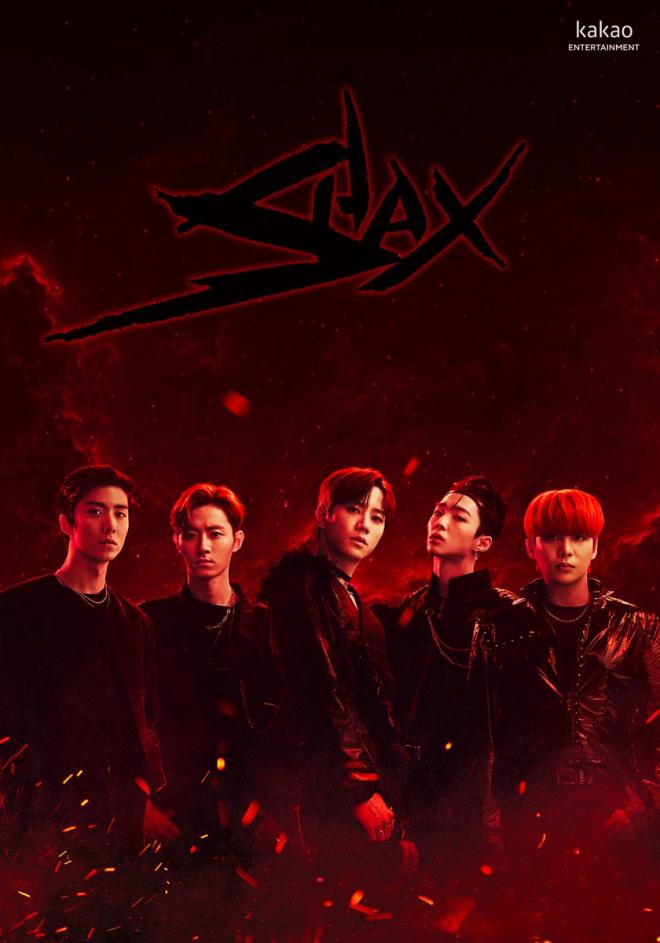 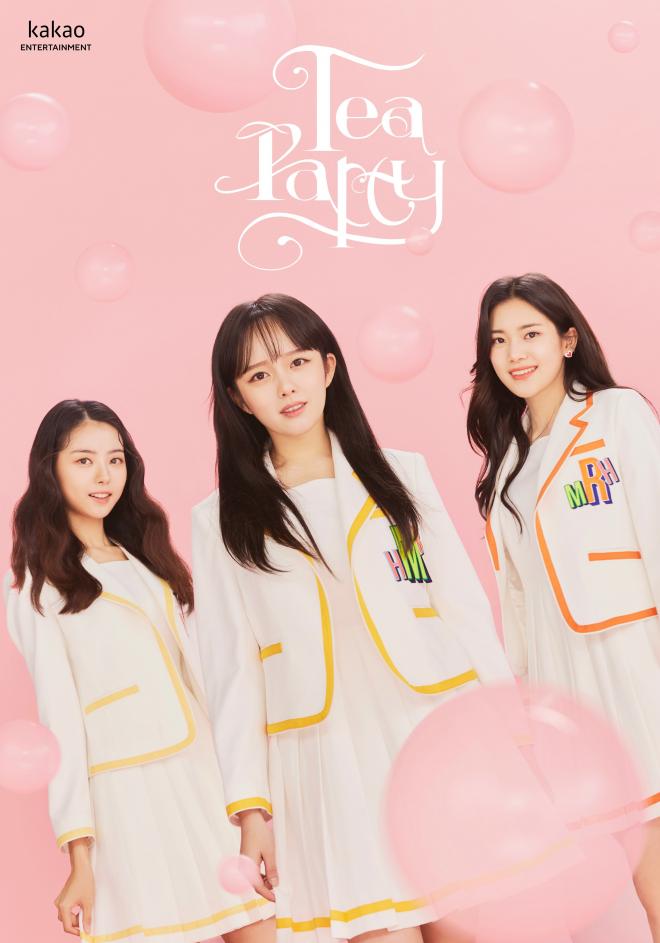 While Sparkling delivered a refreshing and boyish concept, SHAX displayed an intense and darker look. Meanwhile, Tea Party delivered a pure and cheerful vibe in their poster.

In particular, Sparkling caught fans’ attention with their vibrant and energetic approach. The group poster depicts ATEEZ’s Yunho (Yujin), San (Minsu), and Seonghwa (Seyoung) with Lee Soowoong (Hyunoh) boasting their strong visuals in pastel outfits fit for spring. Their sentimental gazes as well as the relaxed atmosphere summoned excitement for their boyish charms.

The Imitation drama is based on Kakao Page’s original webtoon of the same name. 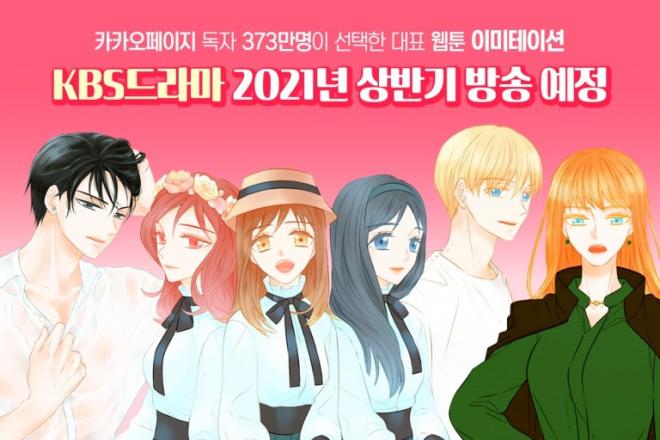 Since its first serialization in 2014, the webtoon soared in popularity, receiving 4.6 billion views, 3.9 million subscribers, and 600,000 comments on Kakao Page’s fandom IP. Fans from all over the world, including North America, Japan, China, France, Indonesia, Thailand and Taiwan rushed to praise the webtoon which features the behind-the-scenes of idols pursuing their dreams.

Many are excited to see the worldviews of idols such as the “Top Star” La Rima, “Complete Idol” SHAX, “Growth Idol” Tea Party, and “Fierce Idol” Sparkling, come to life on screen. Moreover, the participation of director Han Hyun Hee and writer Choi Sunyoung creates high expectations for the show’s quality.

Meanwhile, Imitation will air on KBS, premiering at 11:20 PM KST on May 7.

Fans can keep up with the idol groups of the show by following their respective SNS channels: