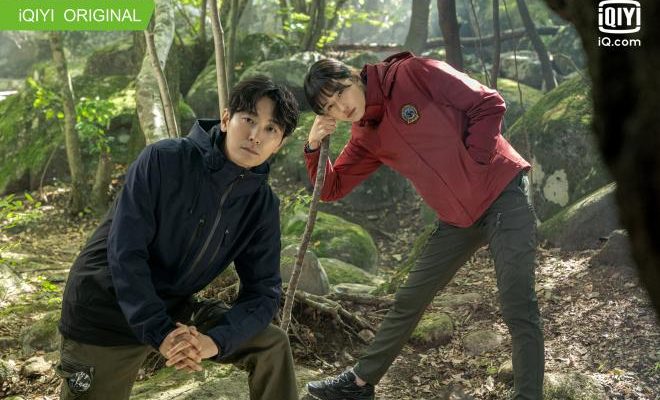 The star-studded series will be exclusively broadcast on iQiyi International (iQ.com & app) later this year.

Directed by Lee Eung-bok (Mr. Sunshine) and written by Kim Eun-hee (Kingdom and Signal), the series completed filming after ten months. Cameras started rolling in September 2021 and officially wrapped up on June 21. 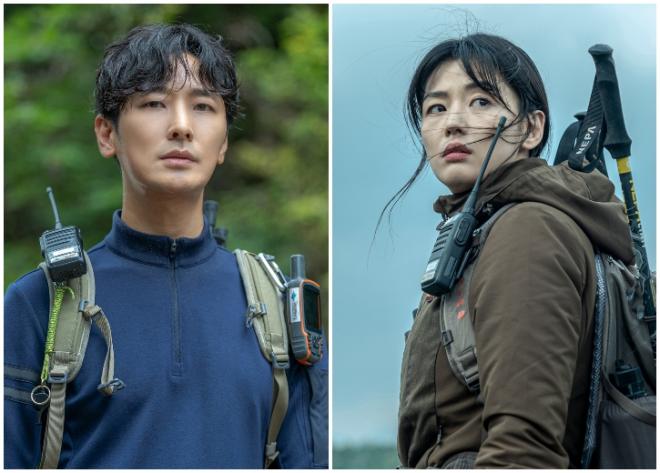 Featuring scenes of activities such as rescue operations of visitors by the national park rangers, Jirisan also highlights the protection of the ecosystem.

A reunion on both sides for writer Kim, she partners again with top-tier actress Jun Ji Hyun, with whom she worked previously for a cameo appearance in Kingdom 2. Tapping again her reliable male lead, Ju Ji Hoon, the Kingdom actor targets another hit series.

As if the above lineup is not formidable enough, the powerhouse cast and production team will be joined by Director Lee Eung Bok. His works in Descendants of the Sun, Mr. Sunshine and Goblin had cemented his stature as a sought-after Korean series’ orchestrator.

Ju Ji Hoon recently posted a photo on Instagram, in which “Jirisan” word was written on the back of his T-shirt, and the cast was recreated in cartoon characters. “Climbing down from Jirisan”, said in the caption. With this rare behind-the-scenes photo, many fans guessed the filming is about to wrap. 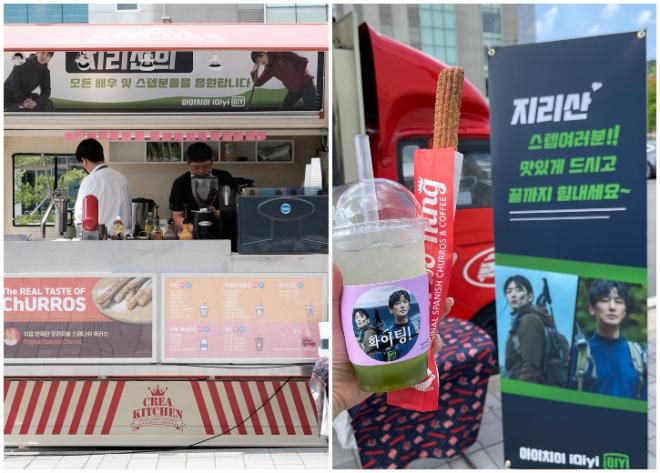 To express gratitude to the cast and crew for their efforts, iQiyi delivered a coffee truck to the set with coffee and churros for the team. The cast and crew on the set were pleasantly surprised.

For premiere dates and other latest updates on Jirisan, stay tuned to iQiyi’s reports.