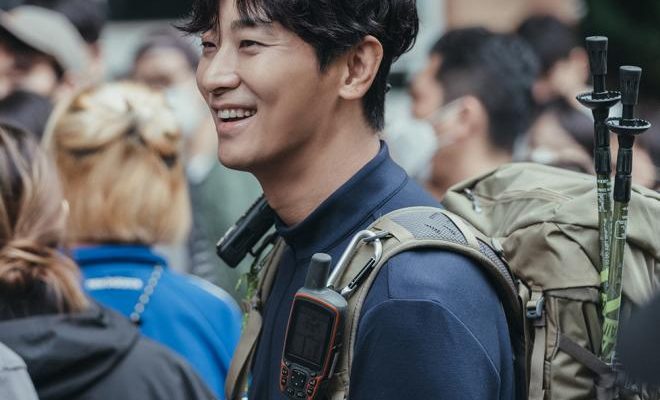 Ahead of the highly-anticipated iQiyi Original Korean drama Jirisan, new teasers have been unleashed featuring the lead stars.

Created by director Lee Eung-bok (Descendants of The Sun, Guardian: The Lonely and Great God) and writer Kim Eun-hee (Signal, Kingdom), the series is set to premiere on Oct 23 globally and exclusively on iQiyi, simulcast with Korea.

Spotlighting the moment Gianna Jun and Ju Ji-hoon first meet, the latter did not even have enough time to change out of his formal wear before scrambling on mission with the park rangers as a rookie. Encountering the neat and capable Gianna Jun, their intertwined destinies set out from that moment on.

On Jun and Ju’s on-screen relationship, the production team described them as “aren’t quite colleagues”, “not really senior-junior”, and “toeing the line”. The pair perfectly brings out the amazing chemistry of the lead characters.

In Jirisan, Ju Ji-hoon stars as Kang Hyun-jo, a former army officer out of the military academy, who arrives at Jirisan National Park as a new ranger, but keeps a secret. Asked to describe his role, Ju chose the words ‘Jirisan’, ‘perseverance’ and ‘youngest’. “As the youngest among the park rangers, Kang Hyun-jo likes ‘people’. He came from Seoul to Jirisan because of ‘people’, he possesses greater perseverance and sense of responsibility to help those in need, than others,” Ju shared.

Ju also talked about his meeting the show creatives to chat and shape his character. Believing in immersing in shoot locations to act well, Ju revealed that in the summer before production commenced, he visited Jirisan also in part to help the busy Kim feel rejuvenated. On that trip, they shared many stories from in and out of the production, which turned out to be a great help to Ju in shaping his role.

Building fans’ anticipation for his latest series return with Jirisan, Ju Ji-hoon said, “In my career to date, this is the role with the most unique character, job and setting. There are many firsts for me and it can be regarded as my ‘brand new look’.” 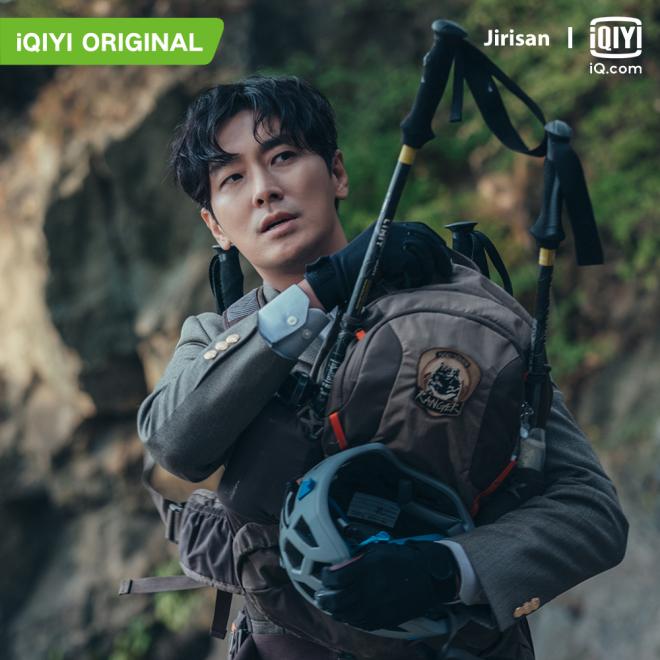 Joo plays Lee Yang-sun, an administrative employee supporting the rangers, while Go Min-si is also a rookie ranger who adds freshness to the team of seven protecting those in need on Jirisan.

Jeon Seok-ho is in the role of police officer Kim Eung-soon while Lee Ga-sub plays park volunteer Kim Sol, both of whom work often with the rangers in search and rescue.

Jirisan follows the team of national park rangers who are responsible for search and rescue on Jirisan. Experienced ranger (played by Gianna Jun) and rookie ranger (played by Ju Ji-hoon) are set to unravel the secrets of the peak. 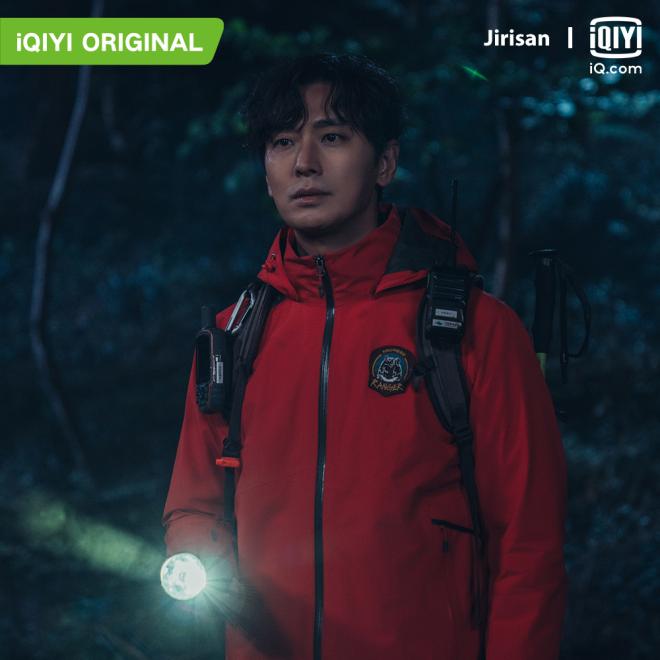