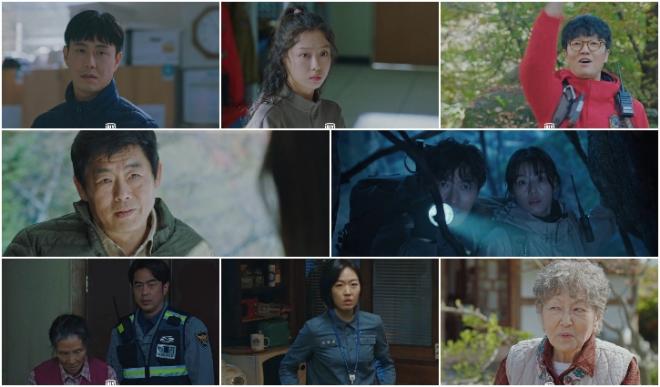 iQiyi Original Korean drama series, Jirisan, mounted an impressive top-rated debut last week! On the horizon, we can see an enthralling journey for the lead cast.

As we embark on more adventures in the next 14 episodes, let’s familiarize ourselves with Team Jirisan through iQiyi’s unveiled character maps. 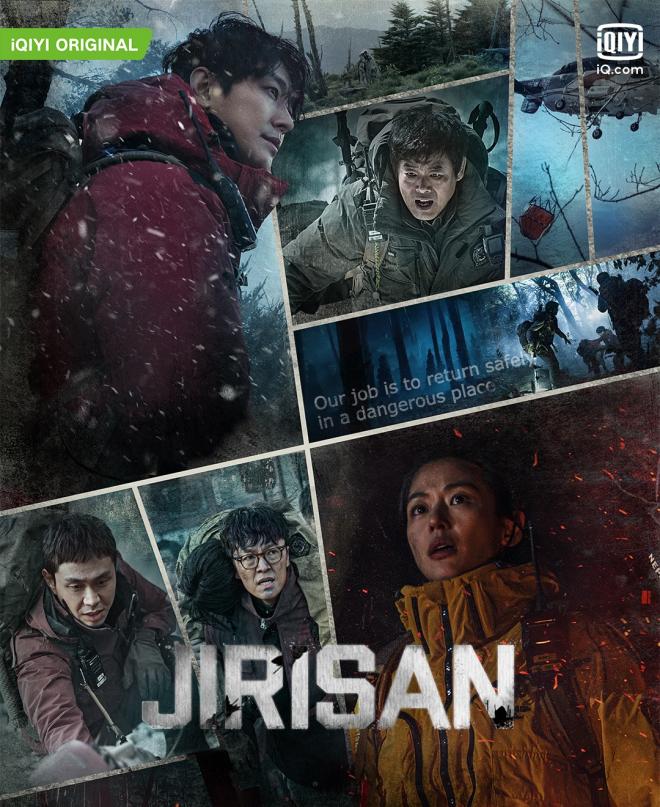 In the series, Gianna Jun and Ju Ji-hoon are partner rangers and have started to develop a fondness for each other. Having joined at around the same time as park rangers, Jun, Oh Jung-se and Cho Han-cheul bring a lively and jovial spirit to the team. Admirably, they are completely serious and disregard their own safety when saving others.

As the team’s most inexperienced ranger, Go Min-si looks up to Gianna Jun as a role model, in a senior-junior relationship that could develop the storyline. 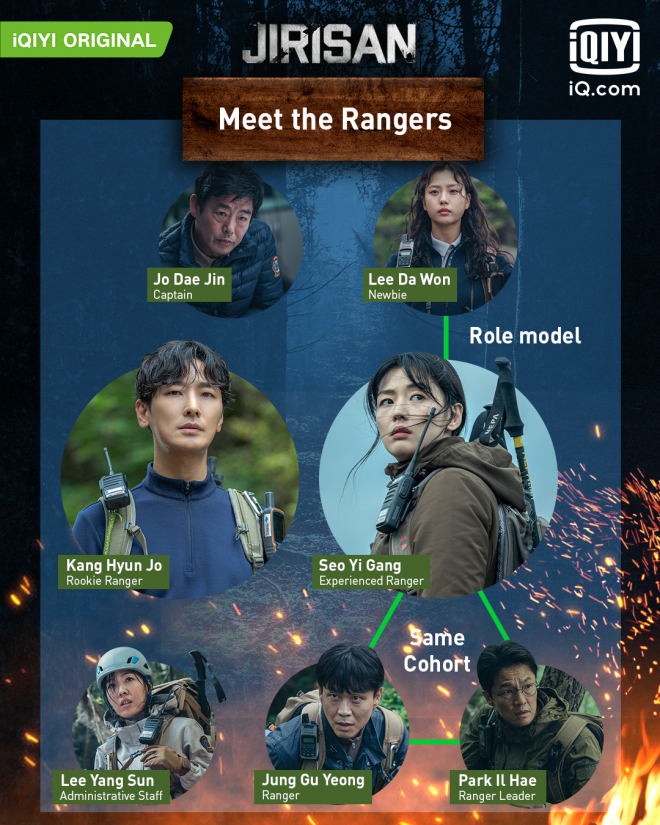 At the Haedong branch station, Gianna Jun and Ju Ji-hoon are not the only pair as Oh Jung Se and Ju Min Gyung’s characters have started to realize their feelings. Ju Min Gyung may not be as physically strong as to join the rangers at the frontline of search and rescue, but she is the administrative backbone of the team. It remains to be seen if and how the feelings between Ju Min-gyung and Oh Jung-se could progress.

Korea’s ‘National Grandma’ Kim Young-ok is in the role of Lee Moon-ok, grandmother to Gianna Jun’s character. She runs a restaurant in the Haedong village near Mount Jiri. About 20 years ago, Lee lost her son and daughter-in-law and raised Jun single-handedly. The touching love of the grandmother-grandchild bond between Lee and Jun is not to be missed. 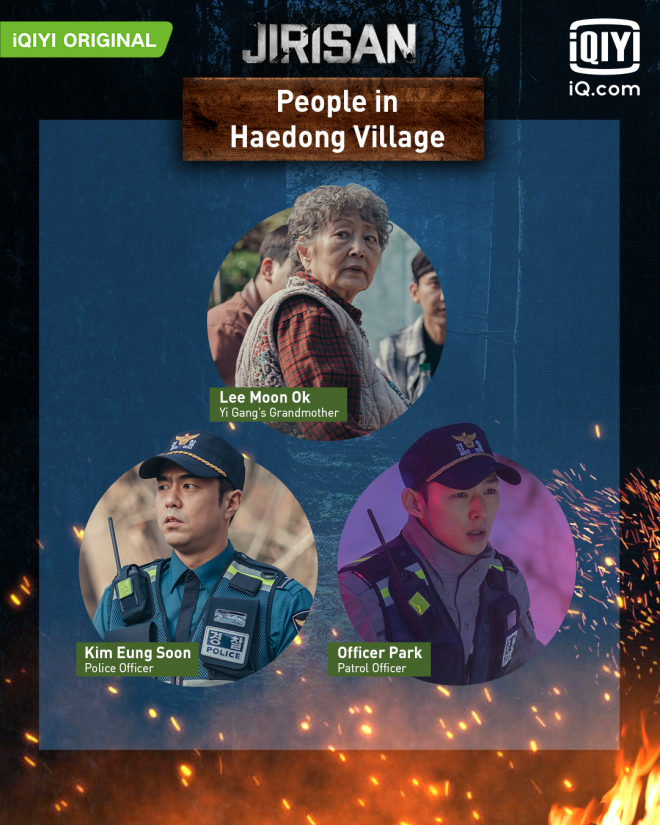 In addition, the Haedong branch is part of the Jeonbuk Office led by Kim Kye-hee (Joo Jin-mo); Dr Yoon Su-jin (Kim Kuk-hee) is a researcher at the Species Restoration Center; while Kim Sol (Lee Ga-sub) is a historical culture researcher.

Kim Eung-soon (Jun Suk-ho) and rookie officer Park (Han Dong-ho) are police officers at Haedong police station who will also work with the park rangers on their missions, as well as to unravel Jirisan’s mysteries. 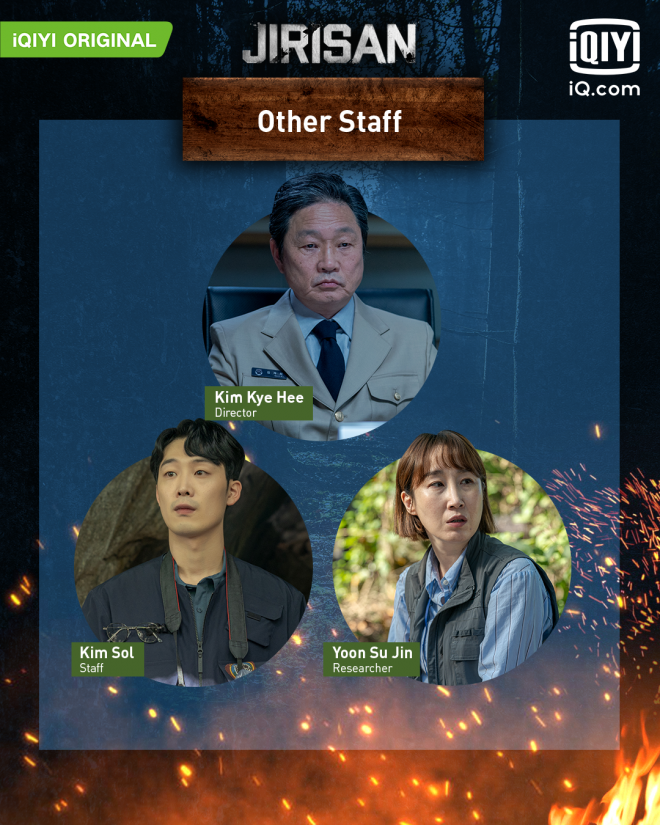 Don’t miss the weekly episodes of Jirisan simulcast with Korea every Saturday and Sunday on iQiyi at 8 PM!