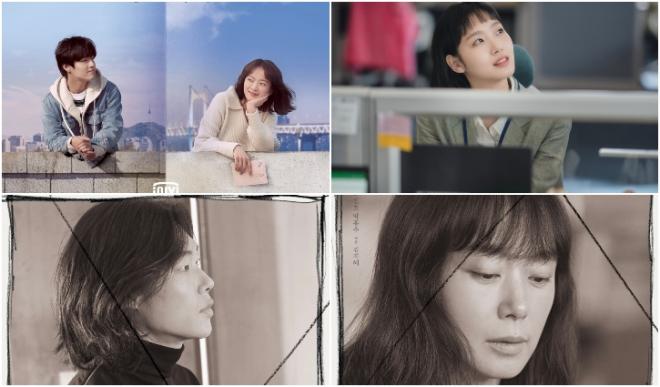 From the successful launch of its first Korean original My Roommate Is A Gumiho, iQiyi adds more original and exclusive Korean films and series, along with a collection of critically-acclaimed tvN films to be streamed on its platform.

More K-drama series that will soon be available are  The Road: The Tragedy of One, High Class and Home Town.  Currently, streaming and trending is the dystopian gritty courtroom drama series The Devil Judge. 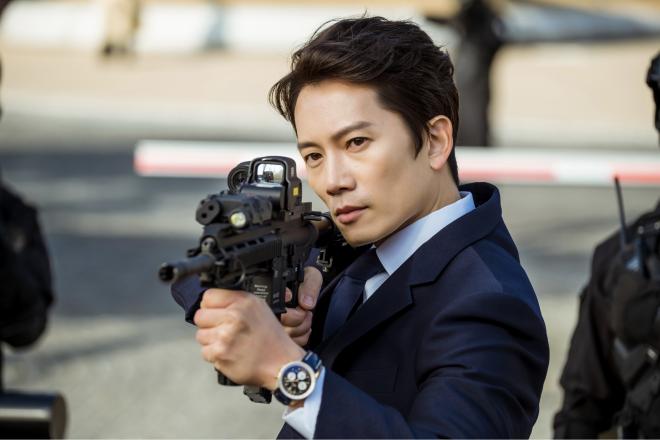 A dystopian courtroom drama starring Ji Sung (Dr. John) as the famous judge who severely punishes the wicked. The series also stars Got7’s Park Jin Young where the backdrop is set at a fictional time and space where the courtroom has turned into a reality show. Everyone can participate in the trial process through live broadcasts. Ji-sung’s character firmly believes that the people are the masters of the court and strives to realize the “citizen trial system”.

In this campus fantasy series, Kim Sae Ron (The Man from Nowhere) plays the brave and straightforward student who yearns for a normal life but couldn’t have it since she’s fated to be a shaman, while  Nam Da Reum plays the campus cutie who can see spirits.  Once entangled in a mysterious incident, they soon team up and embark on a series of thrilling adventures fighting against malicious spirits. 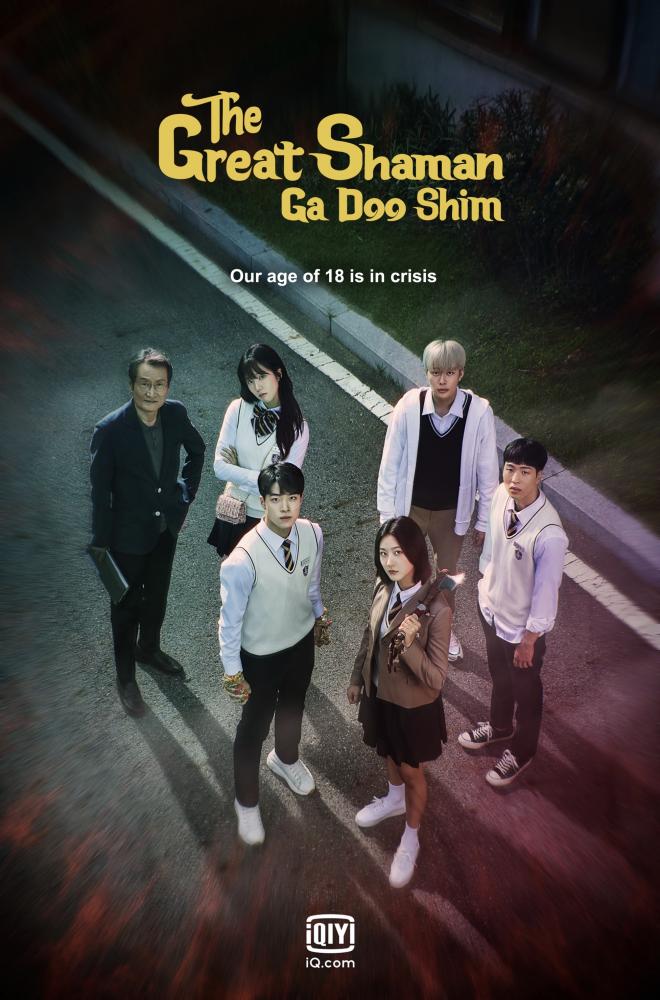 The Road: The Tragedy of One

A suspense-drama that unravels the scandal and tragedy that occurred in The Royal Hill where the top 1% of the upper class in South Korea are living. Ji Jin-hee (Designated Survivor: 60 Days), plays a broadcaster who seems to have a great sense of journalistic duty but has a cold-blooded side that is unknown to others. He has a perfect wife (played by Yoon Se-ah) beside him who will protect their family at all costs.

An iQiyi original K-drama series, “Lost” features Jeon Do Yeon, the first Korean actress who won the Best Actress Awards at the Cannes Film Festival and Korea’s three major film festivals with her portrayal in the movie “Secret Sunshine”.  Starring with Ryu Jun Yeol (Reply 1998), “Lost” is a heartfelt drama that tells the story of how two lost souls connect despite their 13-year age gap and heal each other to rise from the darkest bottom of their lives.

Bu-jeong (Jeon Do Yeon) is a ghostwriter who is full of anxiety, she meets a young man named Kang-jae (played by Ryu Jun-yeol) who constantly gets involved in danger in pursuit of wealth yet has lost his direction in life.

Adapted from a highly rated webtoon with the same title, Kim Go-Eun (Goblin: The Lonely and Great God) plays the female lead Yumi, an ordinary office worker. Yumi’s brain cells are personified in the drama. The love cells that fell into a coma due to being heartbroken become energetic again after a good-looking man with a high IQ appears. 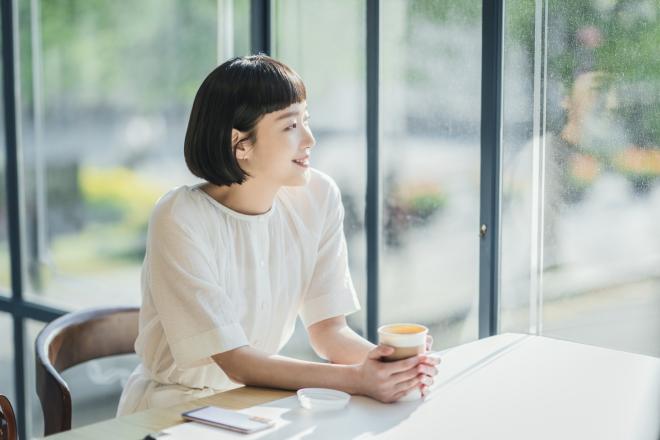 Lies, secrets, mysteries, suspense, and hypocrisy behind the perfect life of the top 0.1% of Korean women are revealed in this suspense thriller. Cho Yeo Jeong, best known for her role recently in the award-winning film Parasite as Mrs. Park, plays Song Yeo-wool in High Class, a lawyer who is suspected of killing her husband and loses everything overnight. In order to protect her daughter, she goes to the elite school where her daughter studies, yet bad rumors spread, and she faces great judgment from society.

Detective Choi Hyung-in (played by Yoo Jae Myung) investigates the serial killings in a small city that happened in 1999. Together with Jo Jung-hyun (played by Han Ye-ri, who was also a part of the cast in the multi-awarded film “Minari”), who’s searching for her missing niece, they fight against the terrorist Cho Kyung-ho (played by Um Tae-goo) and uncover the secrets of the incident from the past.

One of its new exclusive films, Waiting for Rain, is a retro romance film starring Baeksang Arts Awards Best Actor Kang Ha Neul.  In the film, he plays Young Ho, a struggling student who has failed to get into college and has been wandering aimlessly through life.

One day, while reminiscing about his school days, he decides to send a letter to an old classmate named So Hee who has been running a small bookshop.  As the letters pile up, Young Ho eventually suggests that they meet on December 31 – but only if it rains. 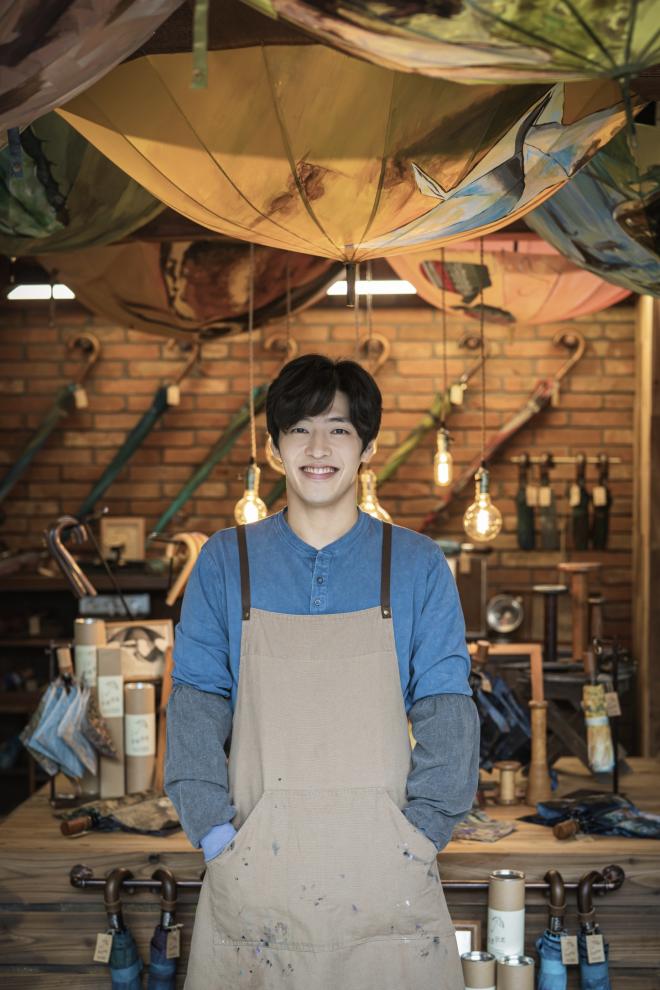