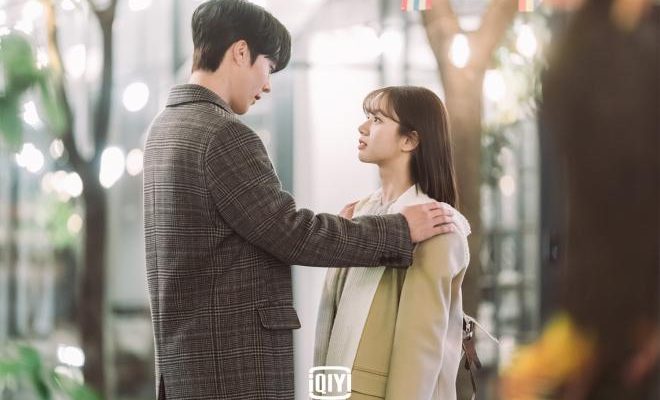 Tonight, we will be sending off the endearing fantasy rom-com My Roommate Is A Gumiho!

The last episode of Lee Dam and Shin Woo-yeo’s story will be simulcast at 21:40 SGT in Korea and 191 countries worldwide.

Will tears in the preview indicate a devastating end for Shin and Lee’s relationship?

iQiyi’s first original K drama series My Roommate Is a Gumiho to simulcast the finale episode tonight at 21:40 SGT over 191 countries and regions worldwide. The show has been in the top 3 viewed shows in many regions including North America (No. 2), Middle East (No. 1), Korea, Singapore, Malaysia, Thailand, the Philippines, Indonesia, Vietnam and Taiwan.

Its popularity has accumulated and become the first K drama with proactive marketing support and resounding great reviews beyond Asia. Stay tuned at iQiyi tonight to simulcast streaming with Korea and around the world about the climax in this love story.

As the story approaches the end, viewers are mesmerized when Shin Woo-yeo (played by Jang Ki Yong) confesses his love to Lee Dam (played by Lee Hyeri). In the preview to the last episode on July 15th, however, they are both in tears. As Shin gradually loses his supernatural power, he is worried that he will disappear. The heartbreaking farewell letter that he writes to Lee will certainly be emotional among viewers. 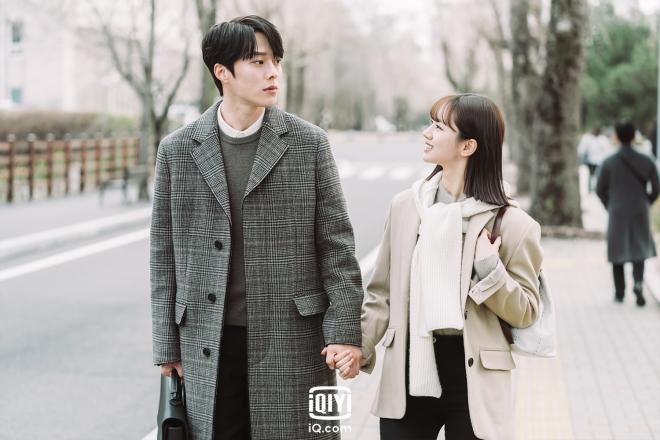 In Episode 15, Lee finally calls Shin by a pet name, rather than “old man”. Lee wears his shirt and recalls their intimacy. She is actually suggested by her friend to change how they address each other. Shin can easily read her mind and proposes to drop respectful terms in their conversations.

He also gives her a necklace as a promise and a sweet confession.

“I thought it was fine to fall into oblivion in the world, but now I want to live because of you. I thought it would be uncomfortable to have someone around me, but it’s really happy to have you. It means I love you”.

At the end of the episode, however, Shin gradually becomes translucent. Upon returning home, Lee bursts into tears as she cannot find Shin. 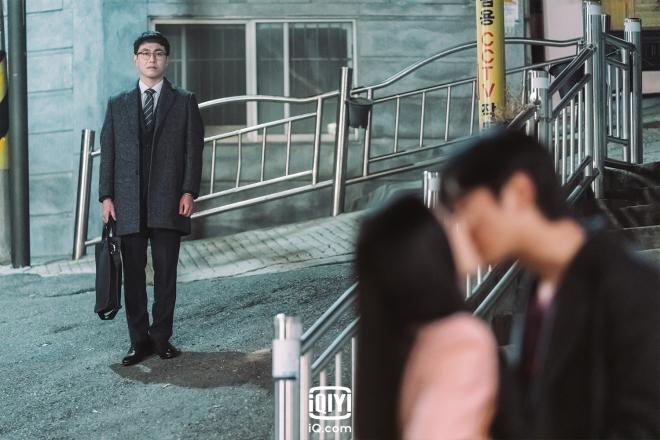 The final episode also invites 57th Baeksang Arts Awards Best Supporting Actor Oh Jung Se (It’s Okay to Not Be Okay) for a guest appearance. His role witnesses an intimate scene between Do Jae-jin (played by Kim Do Wan) and Yang Hye-sun (played by Kang Han Na). Yelling the two for making out at the front door, the couple ignores him.

My Roommate Is a Gumiho to simulcast the finale episode tonight (July 15) at 21:40 SGT over 191 countries and regions worldwide. Viewers around the world can catch it on iQiyi International app or iQ.com.