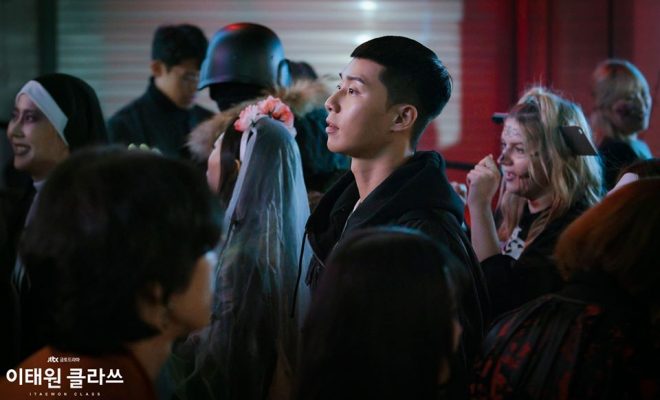 It has been only eight episodes to the drama, yet Itaewon Class is already marking its name in JTBC’s history. Headlined by Park Seo Joon, the drama has been one of the most anticipated dramas in 2020, and had an obvious stellar start.

Since the airing of its premiere episode on January 31, Itaewon Class has constantly been receiving a lot of love from the audiences, which was also reflected in the official viewership ratings that kept on rising relentlessly with a powerful momentum. 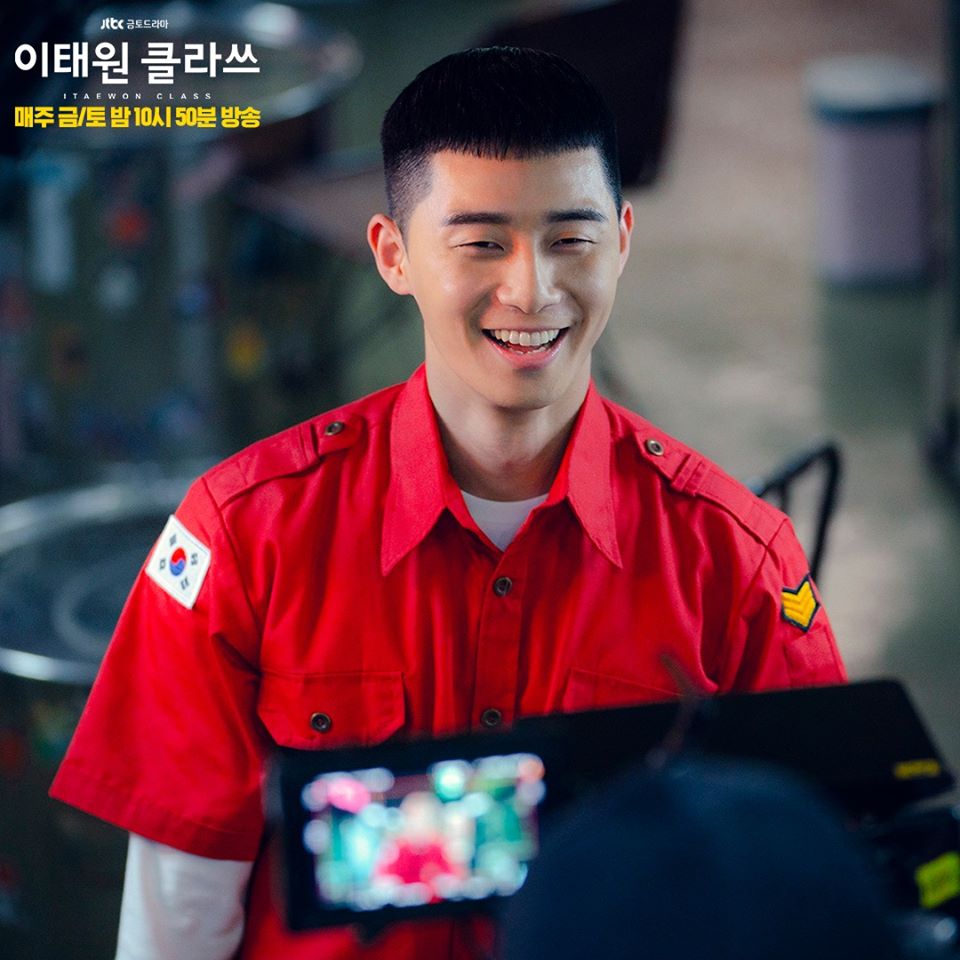 The latest episode of the drama, which was aired on February 22, recorded ratings of 12.6% nationwide and 14.0% in the Seoul Metropolitan area as per Nielsen Korea. This is the second highest rating for a JTBC drama after SKY Castle. SKY Castle, which aired on JTBC in 2019, holds the position of the highest rated drama in Korean television cable history. The final episode of the drama recorded ratings of 23.79 % nationwide and 24.357% in Seoul area.

Based on the webtoon of the same name, Itaewon Class tells the story of a group of youngsters, who believe that they can succeed. With food business as the setting, the drama entails how these people rise against the most powerful corporation.

Also, the drama encourages optimism, and has a beautiful message that even those who are considered misfits by the society can make it with their strong determination. The drama stars Park Seo Joon, Kim Da Mi, Kwon Na Ra and  Yoo Jae Myung, who have so far impressed the audiences with their acting performances.

Itaewon Class airs every Friday and Saturday at 10:50 pm KST via JTBC. The drama is also available on Netflix.