Taking the thrill in the Korean border, OCN’s new treat is set on Korean Demilitarized Zone 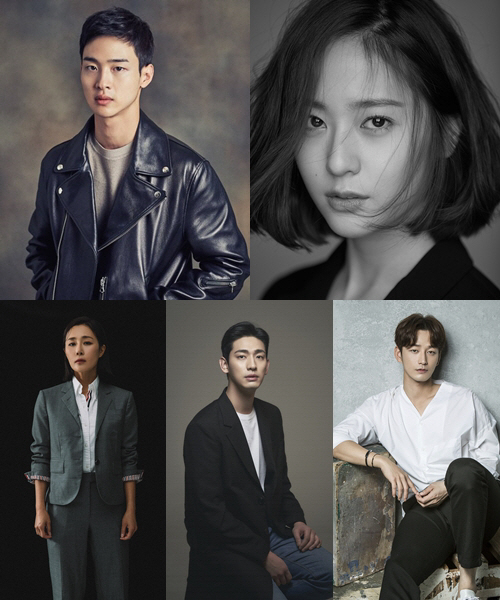 Helming the project is Director Im Dae Woong who worked on mystery thriller films House of the Disappeared and Horror Stories.

Search is billed to reveal the story of a “core search team” tasked to unearth the mystery behind the disappearance and murder in an isolated area in Korea’s DMZ. The unraveling of hidden secrets and conspiracies raises tension to a shady antagonist that will put the search team to the edge.

Jang Dong Yoon suits up to the role of Yong Dong Jin, the handler of military dog named Mac Arthur. Challenging the role of army lieutenant Son Ye Rim is Krystal Jung. Her transformation to a girl crush all-rounder soldier with smarts and physical strength is something to look forward to.

Acclaimed in his recent roles, Jang has starred in recent dramas The Tale of Nokdu, Just Dance and Mr. Sunshine. Meanwhile, Krystal has appeared as female lead in equally lauded series such as The Player and Prison Playbook.

Playing the role of Kim Da Jung is actor Moon Jung Hee. He used to be a member of special warfare team and has since lived quietly with his family. Yoon Park takes the role of elite soldier Song Min Kyu. He takes in the leadership rein of the “search team”.

Rounding up the main cast is Lee Hyun Wook who will give life to Lee Joon Sung. Brimming with military spirit, he takes the deputy leader position. In extreme situation, he sometimes oppose to leader Song Min Kyu.

OCN’s Search will be broadcast in the second half of 2020.