Lauded for his top-notch and creative series, PD Ahn’s upcoming drama starring Jang Ki Yong and Park So Dam is expected to generate anticipation from fans. Having scored highly-successful series including Stranger, Memories of the Alhambra and Watcher, the new work inevitably yields excitement. 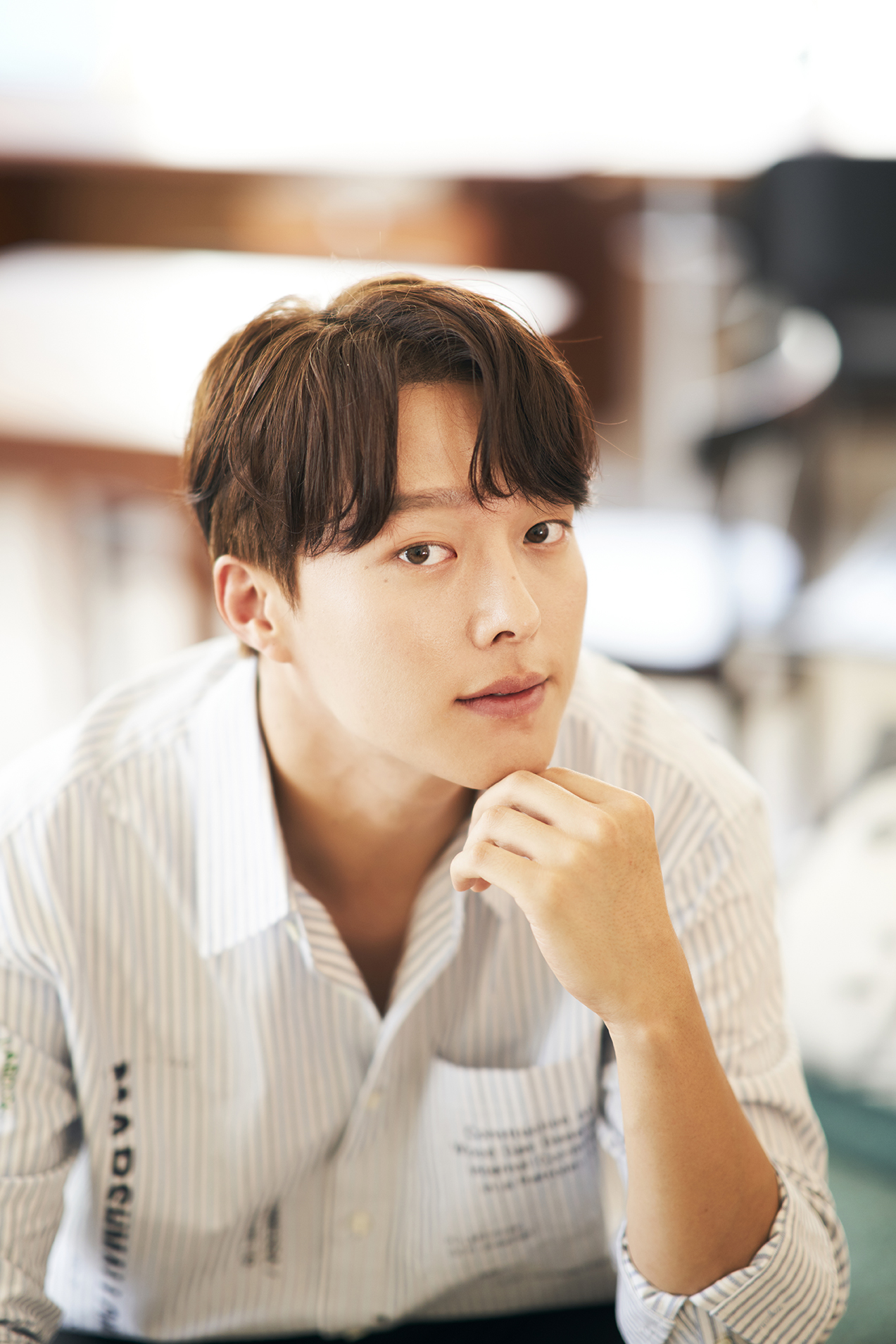 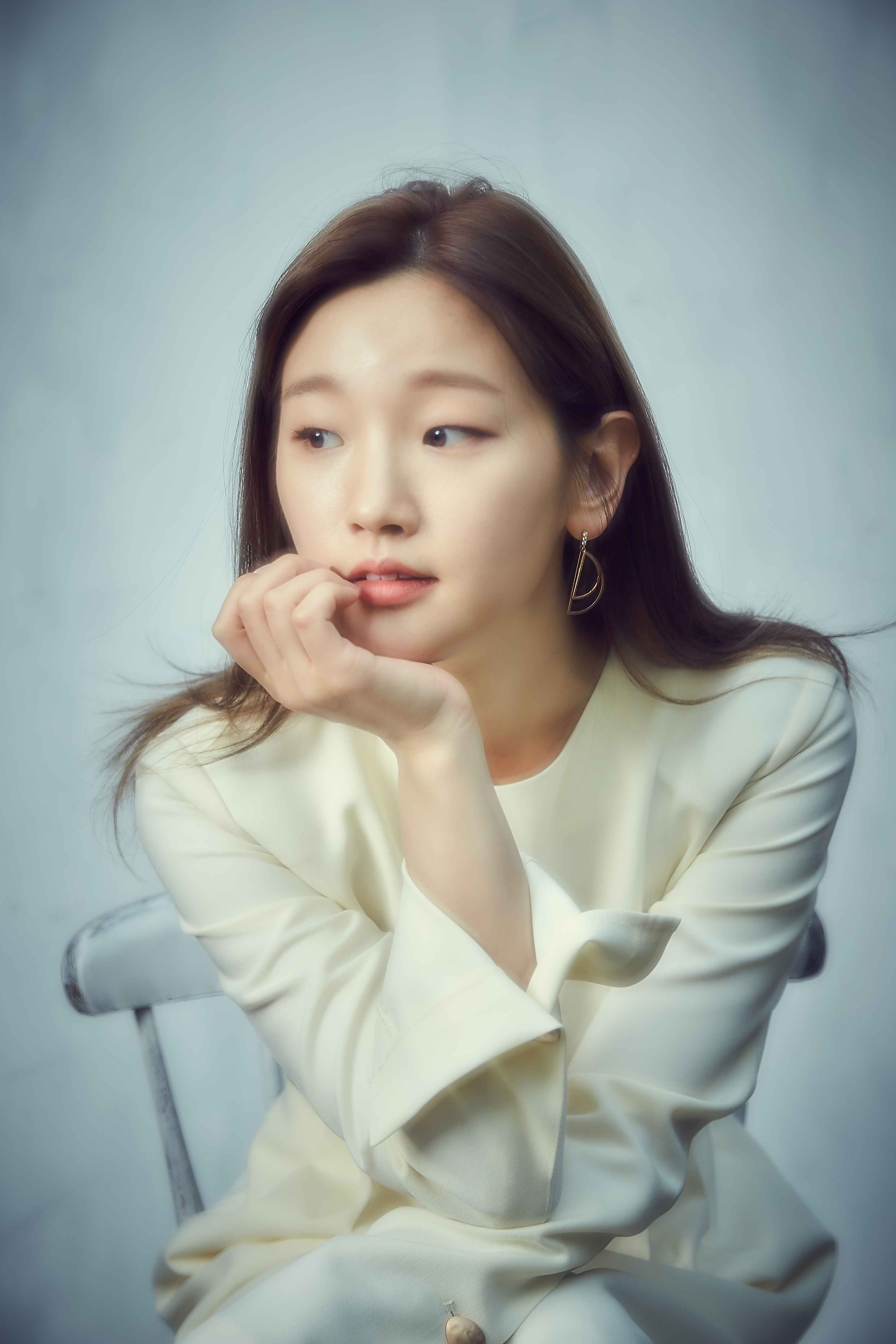 An official of tvN disclosed the undergoing project on November 21, revealing Jang securing the male lead for 천춘기록 Youth Record (literal translation). It is set for 2020 broadcast depicting the growing pains of youth in the modern world.

This will reunite Jang Ki Yong to Park So Dam since KBS2 TV drama, Beautiful Mind. Stringing impressive projects in the last two years, the actor has last worked in Search: WWW and, Come and Hug Me and Kill It.

As part of the critically acclaimed and Cannes award-winning film, Parasite, Park’s new series breaks her small screen hibernation. She last appeared in trendy romantic comedy, Cinderella and the Four Knights. Thereafter, she has diligently worked on film projects.

Youth Record is being prepared for 2020 broadcast on tvN.

We need your support! If you have enjoyed our work, consider to support us with a one-time or recurring donation from as low as US$5 to keep our site going! Donate securely below via Stripe, Paypal, Apple Pay or Google Wallet.
FacebookTwitter
SubscribeGoogleWhatsappPinterestDiggRedditStumbleuponVkWeiboPocketTumblrMailMeneameOdnoklassniki
Related ItemsAhn Gil HoJang Ki YongPark So Dam
← Previous Story NCT DREAM Announces Collaboration With American Boy Band PRETTYMUCH
Next Story → Na Young Suk Launches Unsubscribe Campaign Days Ahead The Final Episode Of “Three Meals In Iceland”