Veteran actor Son Hyun Jo preps up to play the role of Kang Do Chang, a seasoned detective with 18 years of working experience with fellow Violent Crime team members.  He is tough and loyal and was raised in Incheon. His investigation is based on experience and deductions, not scientific investigation and reasoning.

The decorated actor has starred in several acclaimed crime series. Among his recent works are Justice, Criminal Minds and 3 Days. Expectations are high to a new facet of portrayal the renowned actor will show in his new series. 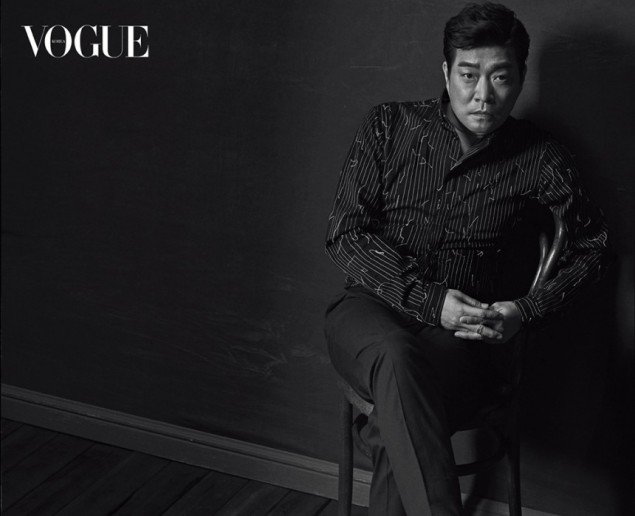 Rising actor Jang Seung Jo takes the role of elite detective Oh Ji Hyuk. He goes to a routine life without sharing emotions to other because of his childhood trauma. He is also a wealthy detective, who cannot be bribed by money and power, because of the enormous wealth he inherited from his grandfather.

Diligence has been paying off for Jang who has been leaving indelible roles one after another. His recent dramas include Chocolate, Encounter, Familiar Wife and Money Game.

For his new role, he will transform to a cold-blooded detective who is keen to the realities of the cases. He has the ability to grasp the scene and read through what the criminals are thinking. 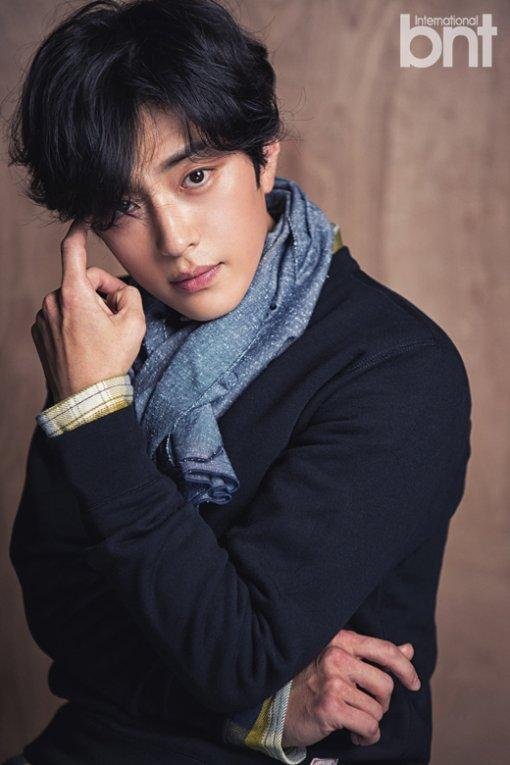 Lastly, Lee Elijah portrays the hot blooded Jin Seo Kyung, a five-year reporter of a daily newspaper. Her temperament leads her to do daring judgment resulting to misunderstanding. But, her resolve is firm that she is not easily swayed with external pressure.

Known for her sound characterization, Lee has flaunted her acting range in recent dramas Chief of Staff, The Last Empress and Miss Hammurabi. 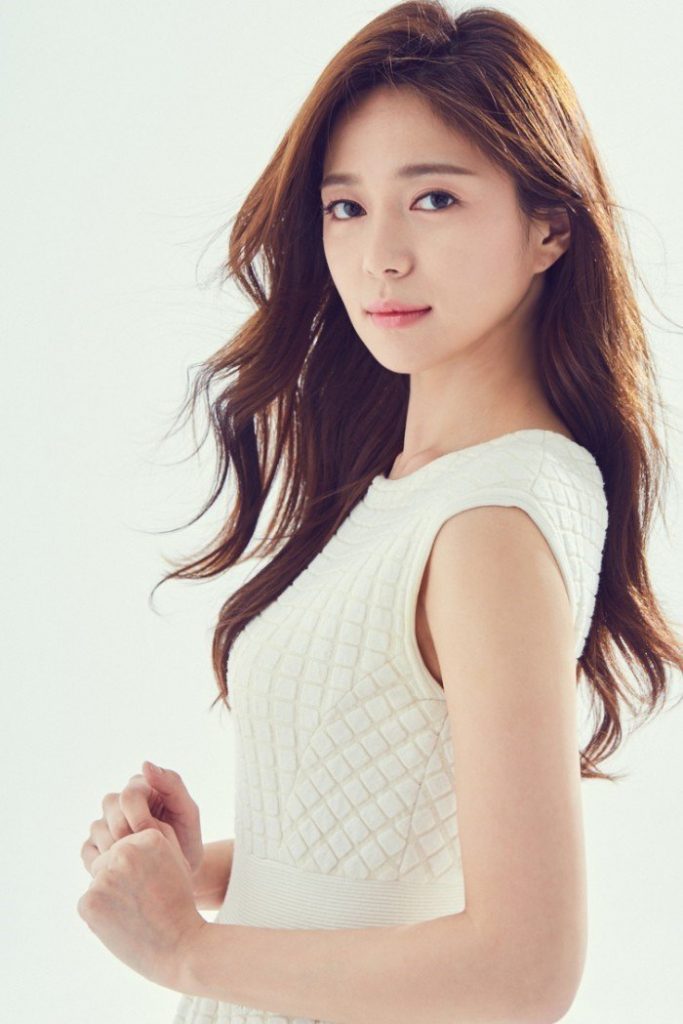 Inviting the viewers to look forward to The Good Detective, the production team promised a fun and well-made police story. It will revolve in the real world of detectives, portrayed by Son, Jang and Lee. Actors who have unique presence and exemplary acting ability.

Additionally, the new series marks the third project of Son Hyun Joo and Director Jo Nam Guk. They worked together in lauded dramas – Empire of Gold and The Chaser.

Model Detective is set for April broadcast on jTBC.

Hellokpop, as an independent Korean entertainment news website (without influence from any agency or corporation), we need your support! If you have enjoyed our work, consider to support us with a one-time or recurring donation from as low as US$5 to keep our site going! Donate securely below via Stripe, Paypal, Apple Pay or Google Wallet.
FacebookTwitter
SubscribeGoogleWhatsappPinterestDiggRedditStumbleuponVkWeiboPocketTumblrMailMeneameOdnoklassniki
Related Itemsjang seung joLee ElijahSon Hyun Jo
← Previous Story EXO’s Chen Announces Upcoming Marriage With Non-Celebrity Fiancée
Next Story → K-Pop Idols Announce Back-To-Back Hiatuses Due To Mental Health Reasons