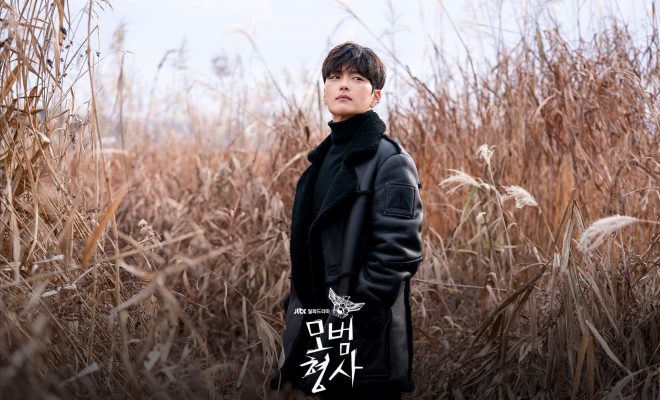 Jang Seung Jo displays the image of a resolute detective character for the jTBC drama, The Good Detective. As the actor challenges himself in a different kind of role, the anticipation for the drama has also grown.

The Good Detective is about two detectives with different personalities who work together to track the criminals and reveal their ugly truth. 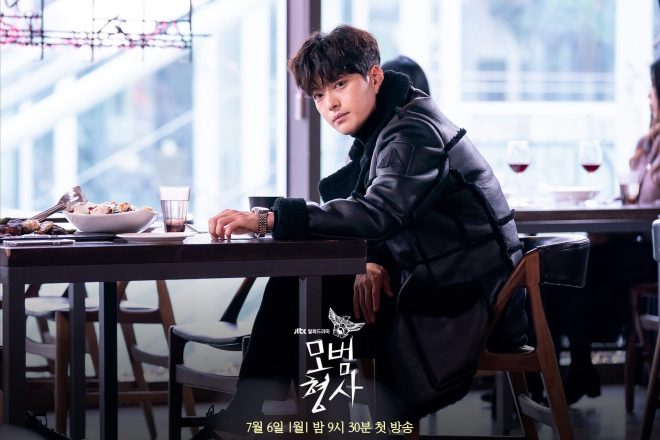 Jang Seung Jo takes on the role of Oh Ji Hyuk, a rich elite detective who has inherited an amount enormous wealth as an inheritance. He works on pursuing the realities of crime cases using his sharp insights without being shaken by money and power.

Jang Seung Jo, who is a well known star in the industry, has always molded himself perfectly into his roles. Thus, he is an actor whose next project always highly anticipated with great expectations. His recent dramas include Chocolate, Encounter, Familiar Wife and Money Game.

Regarding this drama, Jang Seung Jo said, “The meeting with director Cho Nam Guk and Son Hyun Joo itself was very exciting.”  In addition to that, he pointed out the most attractive characteristic of Oh Ji Hyuk. He said that Oh Ji Hyuk is a character who adheres to his beliefs without being swayed away by money.

Jang Seung Jo’s transformation into a detective can be observed in the released still-cut. Donning a neat and charming appearance, Jan Seung Jo’s face looks calm and relaxed with minimal emotions. 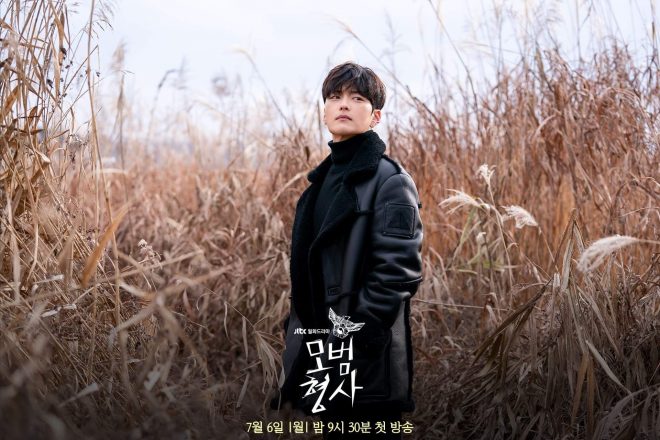 The other detective and the creative team

In addition to Jang, the drama also stars Son Hyun Joo. He plays the part of veteran detective Kang Do Chang. Addressing to the senior actor, Jang said, “Thank you Son Hyun Joo, for creating an environment where I could comfortably act as the Oh Ji Hyuk.”

The Good Detective is the third project between director Cho Nam Guk and Son Hyun Joo. Additionally, screenplay writer Choi Jin Won who has previously worked on Untouchable, Masked Prosecutor and Big Man took on the writing reins for the drama and added to its completeness.

Meanwhile, The Good Detective will premiere on July 6 at 9:30 PM KST via jTBC.