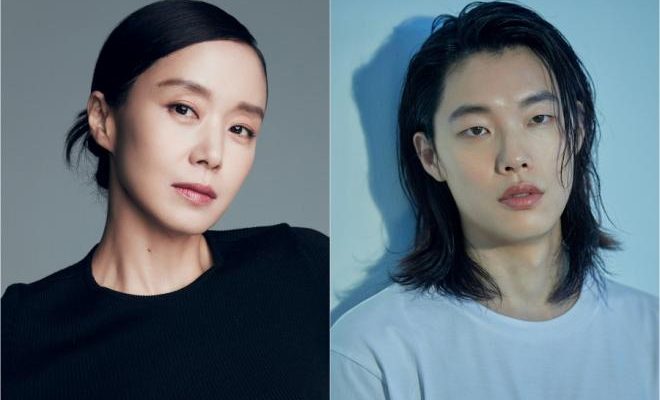 Healing and sympathy are the drawing points of JTBC’s new drama starring Jeon Do Yeon and Ryu Jun Yeol.

Facing life’s harsh realities, the two actors are set to paint stellar characters challenged to prove how far their mettle can run. Titled 인간실격 No Longer Human (LT), the series targets airing in the second half of this season.

Treading on stories of ordinary people striving hard to get by in life, they realize nothing to hold on their life’s downward path. Jeon Do Yeon takes the role of a woman who lost her way without having a chance to do something to evade it.

Meanwhile, Ryu Jun Yeol portrays a man at the twilight of his youth who feels incompetent to do something. Together, they confront agonizing moments of healing that would raise sympathy.

Interestingly, both Jeon and Ryu will be breaking their five-year drama hiatus. 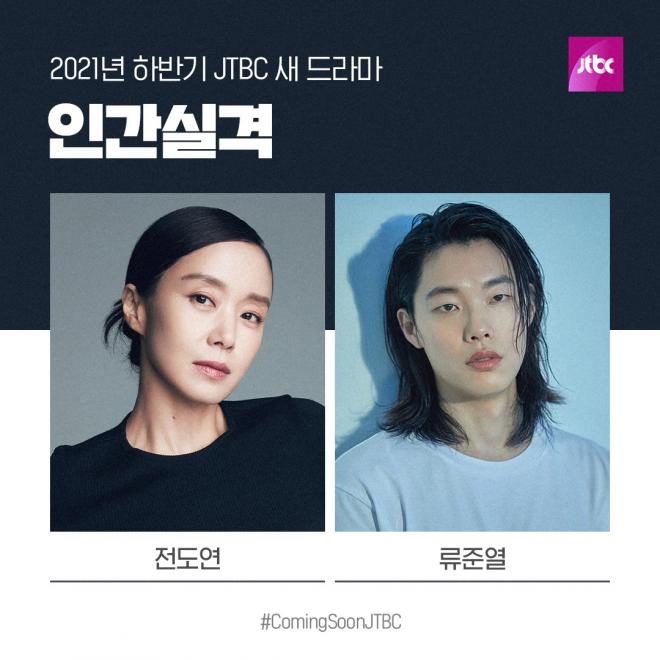 Director Hur Jin Ho, who remembered Jeon Do Yeon and Ryu Jun Yeol from the moment he first read the script, said, “The melodious genre that needs to draw viewers’ sympathy without a stimulating device is a difficult genre. I want to implement it with the acting of two actors who can commit with sincerity.”

Marking her small screen return since The Good Wife, Jeon Do Yeon suits up to the role of a ghost writer aiming to become a real writer. She has tried her best. But one day, realizing she has failed, she lost the reason to live. Challenging a large emotional range, the actress will draw anxiety, emptiness, loneliness and the painful reality of living life like a chore.

Unrivaled for her versatility, the award-winning actress is critically acclaimed for her roles in Secret Sunshine and The Housemaid. Her other notable works are A Man and a Woman Memories of the Sword and Birthday. 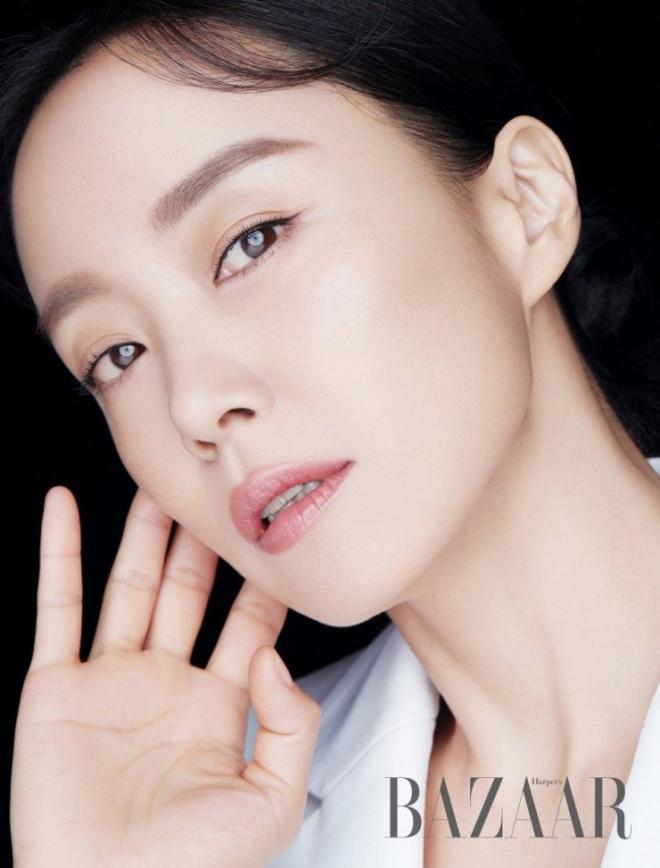 Also making his drama comeback, Ryu Jun Yeol last worked on Lucky Romance. Since then, he has actively pursued film projects. An impressive 13 film participation and starring roles in the last five years.

From his breakout role in Reply 1988, he has thrived successfully stringing movie hits such as Canola, The King, A Taxi Driver and Heart Blackened. His most recent projects include Little Forest, Believer, Hit-and-Run Squad, Money and The Battle: Roar To Victory.

For his new drama role, he suits up to the role of agency service operator who takes a risk of climbing higher to escape poverty. Dreaming of a rich man’s life, he wandered in search of a shortcut, but he lost his direction in front of an uphill road without accomplishing anything. 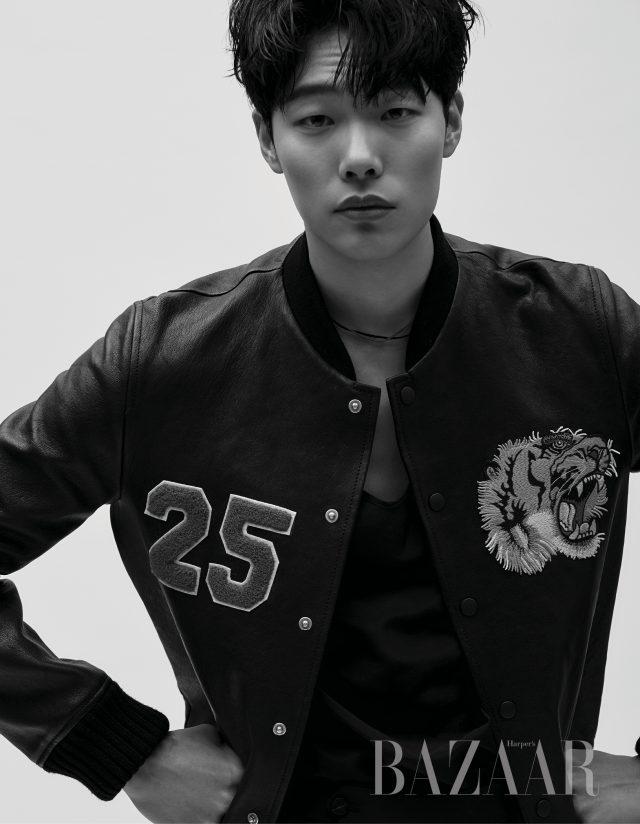 No Longer Human is set to air on JTBC in the second half of 2021.