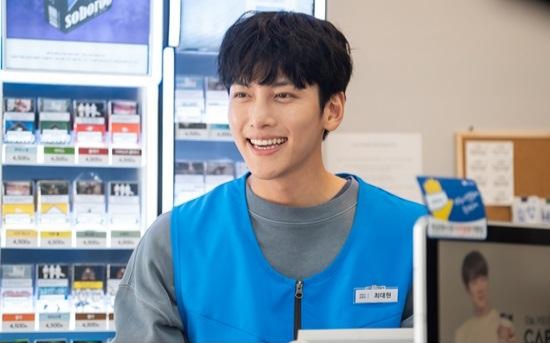 Romance and comedy in the backdrop of a convenience store is what SBS latest K-Drama treat revolves on. Top-billed by Ji Chang Wook and Kim Yoo Jung, Backstreet Rookie has already established its position as one of eagerly-awaited series this summer. 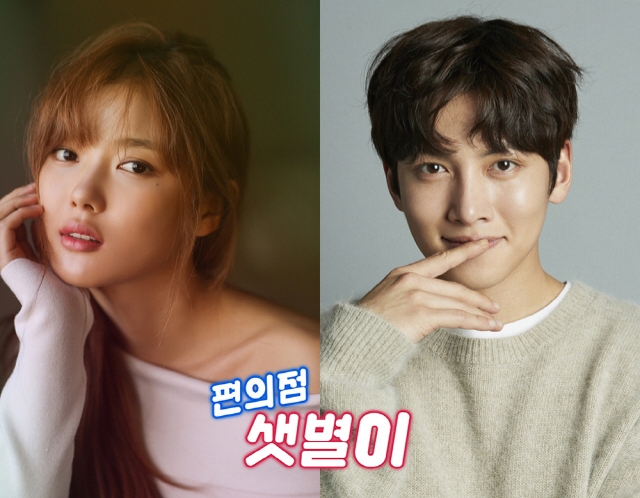 Scheduled to air in June, Ji Chang Wook and Kim Yoo Jung collaborate with Director Lee Myung Woo of last year’s hit SBS series, The Fiery Priest. Notably, it is the first Korean drama to be produced by global network, Lifetime, and has tapped Director Lee to orchestrate the production.

Designed to draw empathy and laughter to a familiar character working in a convenience store, Ji Chang Wook challenges the role of Choi Dae Hyun. He is a manager of a convenience store who used to work in a big company. His life will change when he meets part-timer Jung Saet Byul, portrayed by Kim Yoo Jung. 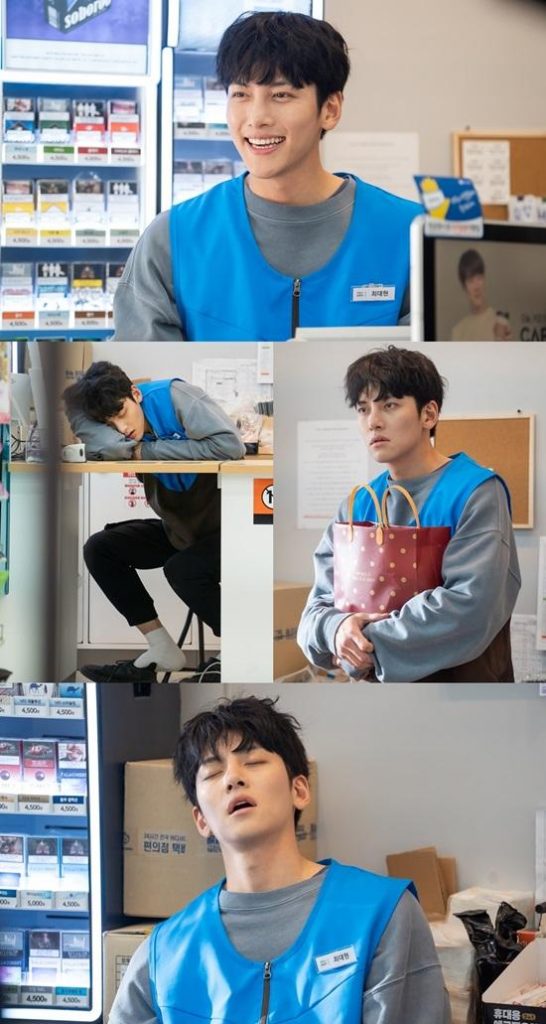 In the released teaser photos, Ji Chang Wook suits up to his role with keen immersion. Smiling at one photo, he happily serves the customers. The rest of photos, he comically presents the faces of a tired and sleepless manager.

Previously, a sprightly video teaser was released by SBS featuring Ji Chang Wook and Kim Yoo Jung. It hints bickering between them while working together in the store.

“I hope you will look forward to the warmth of Choi Dae Hyun’s charm and the transformation of Ji Chang Wook running a convenience store,” the production team said.

Backstreet Rookie takes its first broadcast on June 12 via SBS.