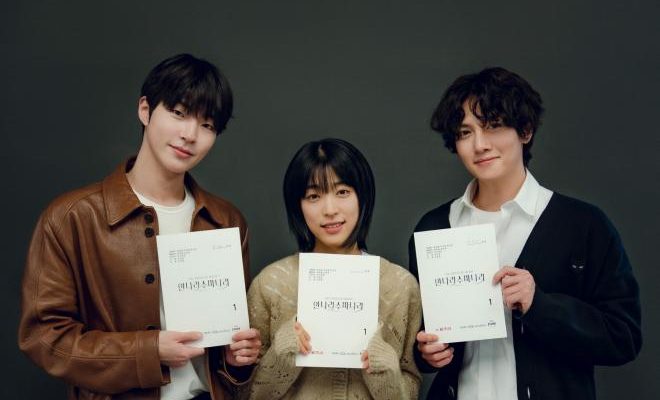 Ji Chang Wook, Hwang In Yeop and Choi Sung Eun are confirmed to headline the upcoming Netflix Original series The Sound of Magic.

Netflix has confirmed the production of Original Series The Sound of Magic, based on the popular webtoon Annarasumanara. With Kim Sung-youn directing, The Sound of Magic is a touching drama about Yoon Ah-yi, a girl who had to grow up too fast, and Rieul, a mysterious magician who — although grown-up — wants to remain as a kid. 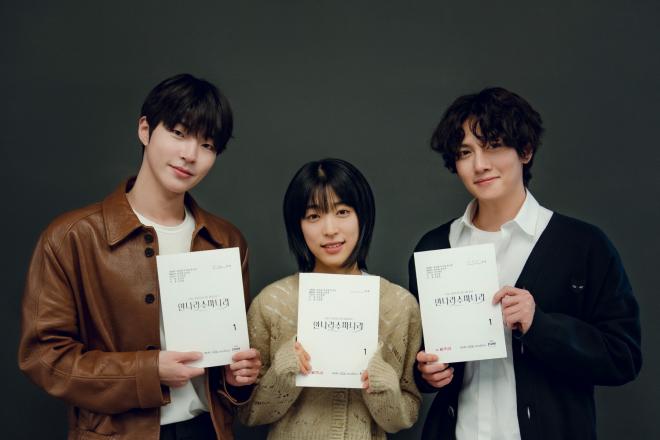 The drama is based on the webtoon of the same name by Ha Il Kwon, who is widely loved for his emotional depiction through his webtoon works God of Bath and After School War Activities.

After gaining huge popularity, it was serialized on Naver Webtoon in 2010 and has also been adapted into a play.

Ji Chang-wook plays Rieul, a mysterious magician who lives in an abandoned amusement park. Ji recently starred in Lovestruck in the City, which Netflix distributed to audiences globally.

His performances across a range of genres (Backstreet Rookie, Healer) have mesmerized audiences of Korean Content fandom, certifying him as a Hallyu star. Ji artfully balances the childlike innocence and aloof charisma that defines his character Rieul. 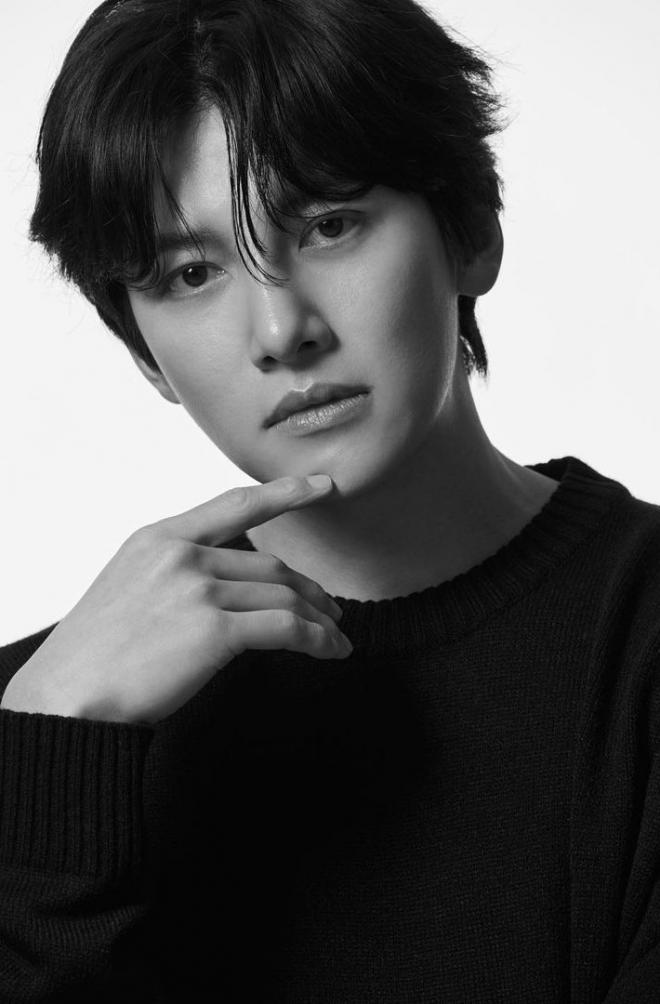 Currently demonstrating her diligent acting skills in the drama Beyond Evil, Choi Sung-eun is set to play the role of Yoon Ah-yi, working closely with Ji Chang-wook.

Previously, her performances in drama SF8: Joan’s Galaxy and the 2019 film Start-Up marked her as a notable newcomer.

Viewers remain curious to see how she will portray Yoon Ah-yi, a girl struggling with the harsh realities of life who meets the enigmatic Rieul and experiences a world beyond her imagination. 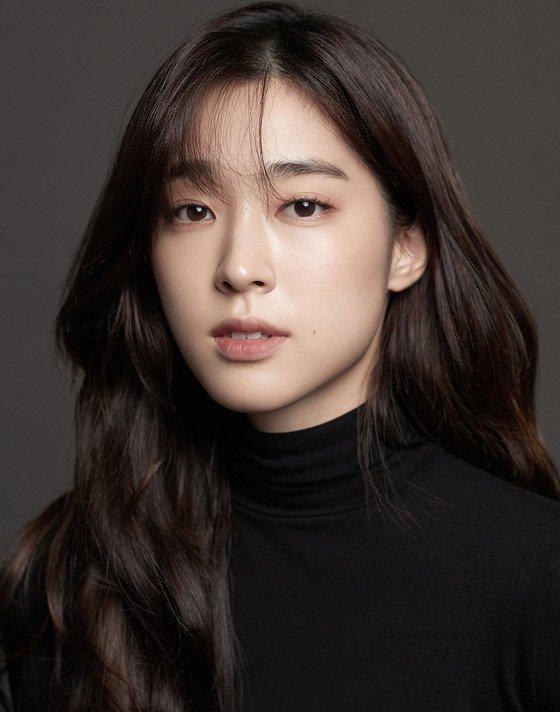 His character, Na Il-deung, is a brilliant student but lacks the ability to interact well with others. Na Il-deung’s life slowly transforms as Yoon Ah-yi and Rieul introduce him to the enchanting world of magic. 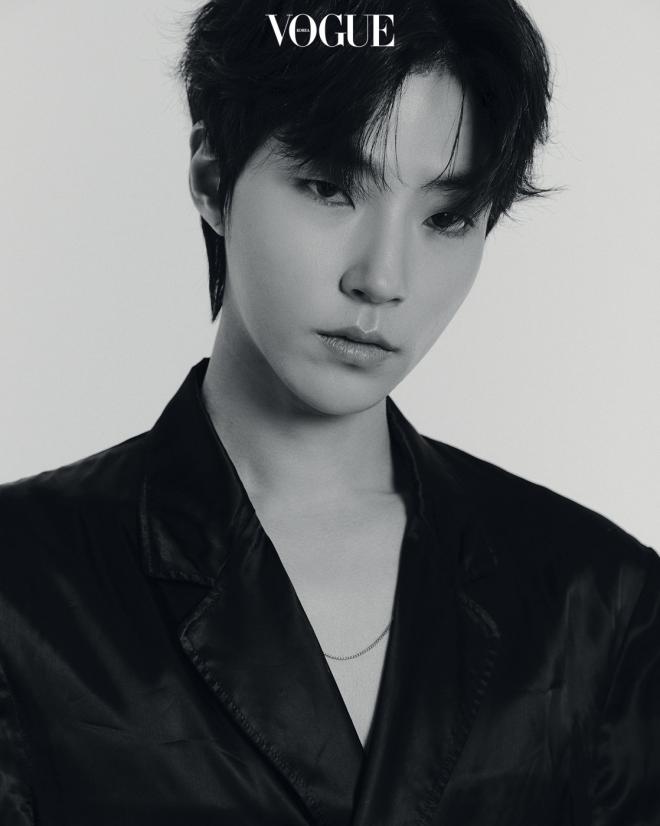 The Sound of Magic will invite viewers from around the globe to a new vividly magical world. It will be released in over 190 countries only on Netflix.