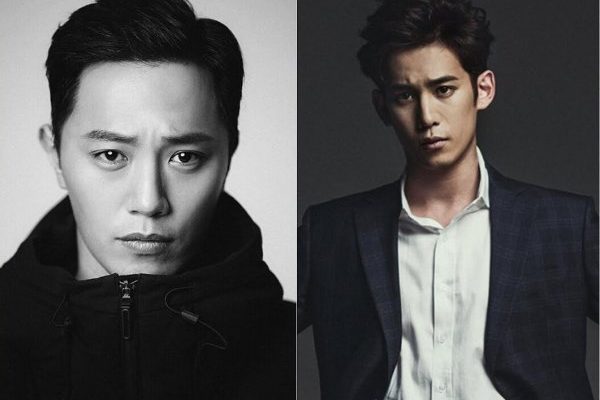 It looks like a whole lot of fire is now needed by MBC’s upcoming drama Prometheus for it to stay afloat.

After heightening fans’ anticipation with its solid casting in August this year, the news of female lead Ha Ji Won getting off last month hit a blow to the production plan of Prometheus. 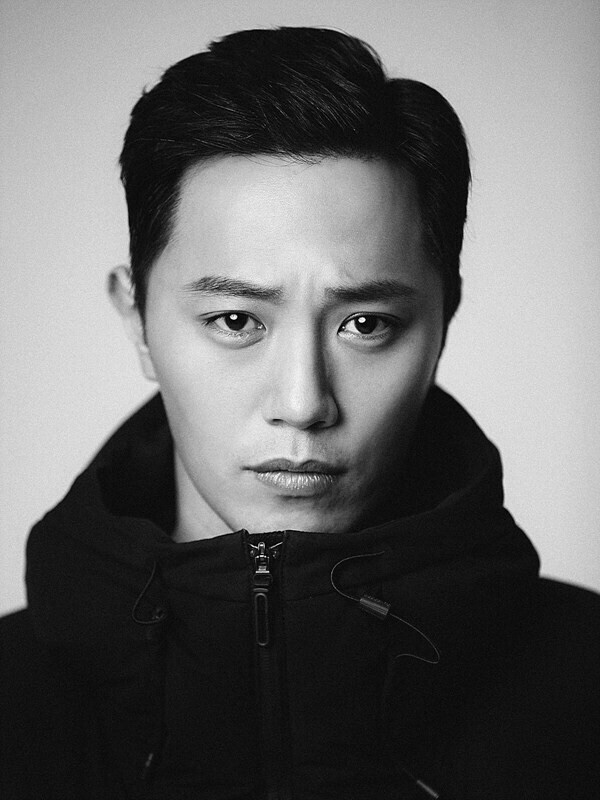 On November 27, BH Entertainment and Sunworld Entertainment, which represent Jin Goo and Park Ki Woong respectively, made statements of the actors’ departure on the said drama.

The upcoming spy series takes the plot of how peace talks on denuclearization between the two Koreas are in full swing. But the core North Korean scientists, who are well-versed in their country’s nuclear weapon, disappear mysteriously. It then propels a race for countries to track down their location, deploying their best secret service agents. 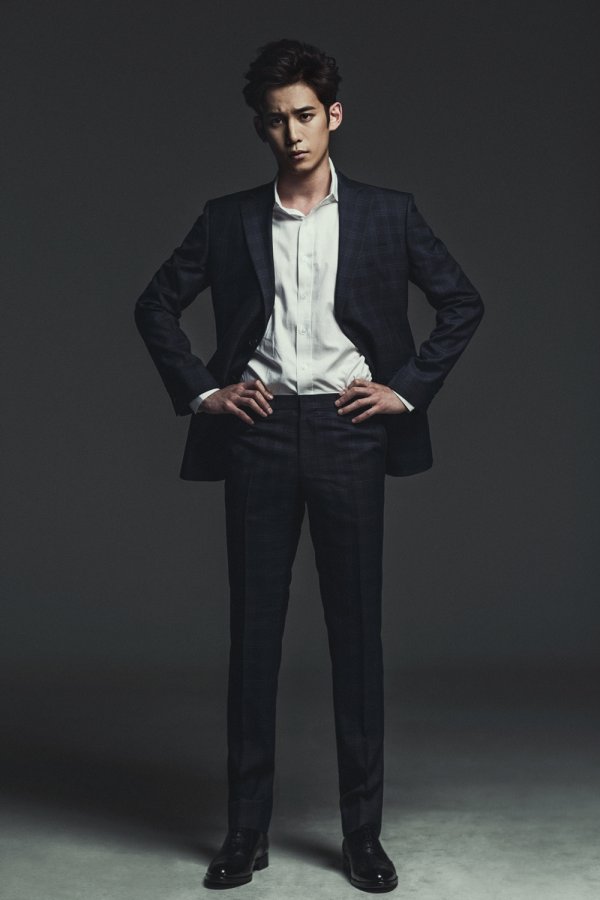 An official from the Prometheus production company JMedia Group said, “We will release official announcement in a few days. Please wait for the official position.”