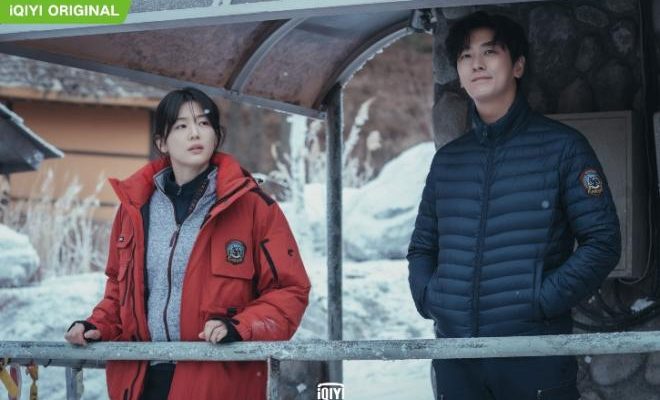 Following the revelation of the culprit behind the bombs and poisoned yogurt drink, Jirisan heads to more gripping adventures with Gianna Jun and Ju Ji Hoon.

However, Ju is now a target of the killer who wrote his name ‘Kang Hyun-jo’ into his “notebook of death”. In addition, Son Suk-ko makes a special appearance in Jirisan playing Gianna Jun’s first love from years ago. New episodes of Jirisan air on Saturdays and Sundays at 8pm (SGT) on iQiyi International app and www.iQ.com, simulcast with Korea. 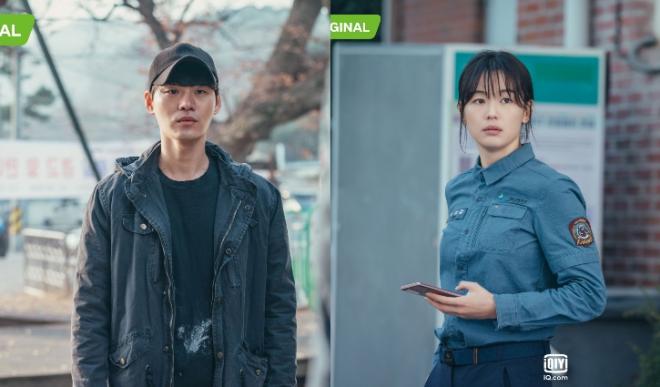 In the 2018 timeline, the park ranger team discovered it was villager Lee Se-wook who planted the explosives and attempted to poison his relative Lee Yang-sun, the park ranger team member played by Ju Min-gyung. However, his murderous plans were foiled in the nick of time and while he tried to make a run for it, died along the way, leaving his motives a mystery.

The crisis on Jirisan remains unresolved as the mastermind is still at large, with a ‘notebook of death’ filled with names of eliminated targets, methods and locations of murders, as well as the identity of the next victim. With the attempt on Ju Min-gyung’s life unsuccessful, her name was struck off and Ju Ji-hoon is next.

During their duty through Christmas, an assault left Oh Jung-se and Gianna Jun unconscious, but Ju bravely subdued the suspect. Jun also met her first love once more, in In Cheol-gyung played by Son Suk-ku.

While they once shared an ambiguous friendship, Jun let go of the relationship upon finding out he had already married. Scenes of a young Gianna Jun were played by Kim Do-yeon, affectionately called ‘Little Gianna Jun’ for her striking semblance, with netizens’ agreement. 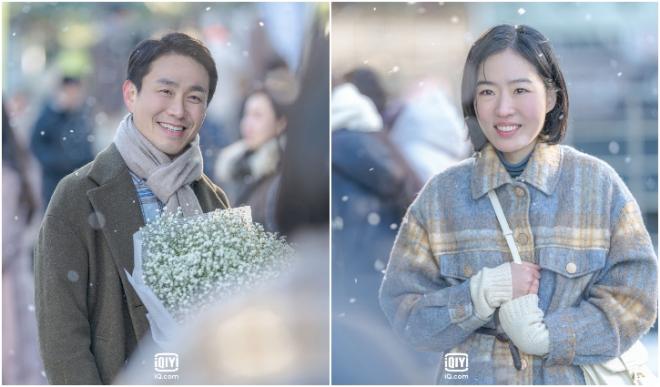 Even with the passing of the terror incidents involving explosives and assaults, there would be no let-up as Ju Ji-hoon foretells Jirisan being engulfed in a merciless blaze, in what could be the greatest test yet for the park rangers.

Jirisan follows the team of national park rangers who are responsible for the search and rescue on Jirisan. Star ranger Seo Yi-gang (Gianna Jun) and rookie ranger Kang Hyun-jo (Ju Ji-hoon) are set to unravel the secrets of the peak. The iQiyi Original K-series exclusively simulcasts with Korea at 8PM (SGT) every Saturday and Sunday on iQiyi International app or iQ.com worldwide. 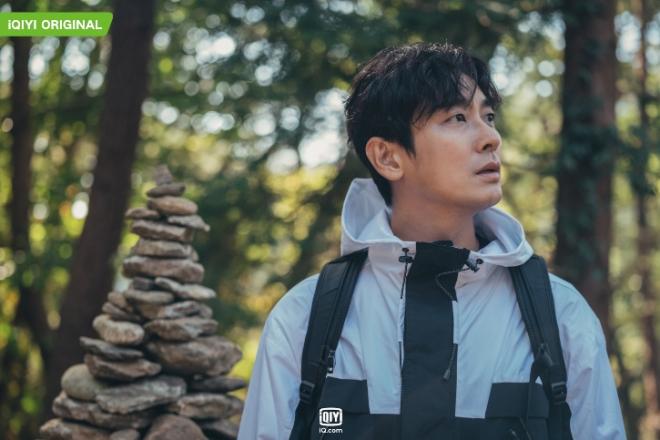