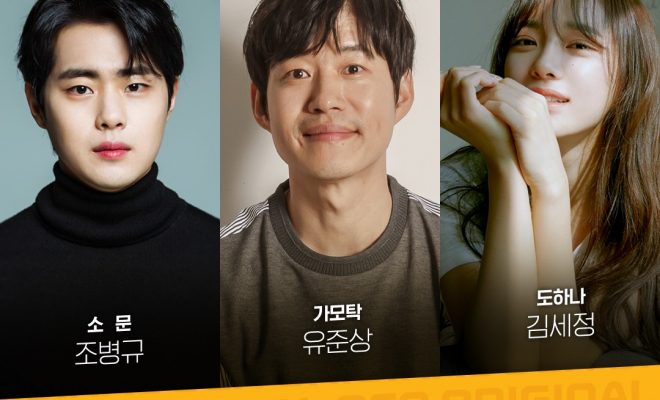 Adding another interesting series to the already scintillating second half of 2020 drama lineup, OCN has confirmed the main cast for its newest series. 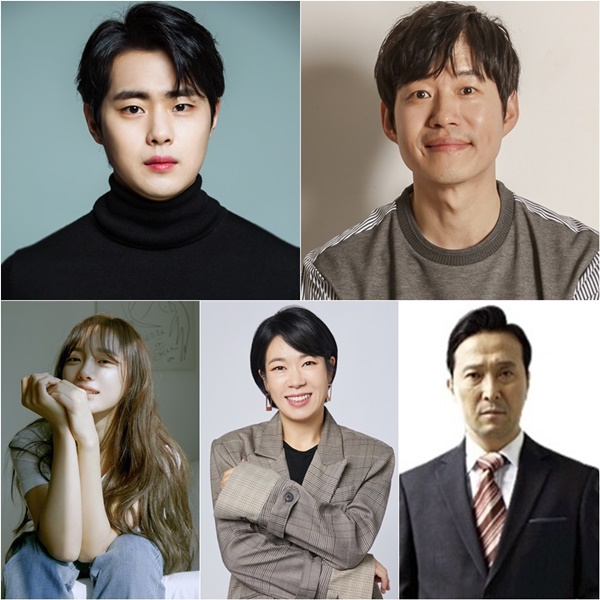 The webtoon Amazing Rumor began in 2018 and has a whopping rating of 9.9 proving its popularity. It tells the story of devil hunters called “counters” roaming the earth, disguised as noodle restaurant workers. Their quest is to capture the escaped demons through their unique powers.

As soon as the drama adaptation erupted for Amazing Rumor, it drew interest and expectations from fans and webtoon enthusiasts. Attention to the actors who will synchronize the characters of counters are evidently raised.

Suiting up to the role of So Moon is actor Jo Byung Gyu, the youngest and the central figure of the “counters” with phenomenal and quick acquisition ability. Always stealing the scenes with his character immersion, Jo’s notable dramas include lauded series Stove League, Arthdal Chronicles and SKY Castle.

Responding to securing his first leading role, Jo Byung Gyu felt honored and asked viewers to support the series. He said, “As a fan of the webtoon, I am honored to play the role of So Moon. The process of making good drama with great staff and fellow actors is meaningful and enjoyable. Above all, I am glad to be able to meet viewers with a good work. We ask for your support.”

Seasoned and versatile actor Yoo Jun Sang takes the role of Ga Mo Tak. He is a former police officer who lost his past memories because of an accident. A mentor to So Moon, Yoo is set to transform to a new role that will be loved by many.

Currently, the actor stars in jTBC’s Graceful Friends and he has appeared in recent television series including Liver or Die, Distorted and Pied Piper.

Playing the interesting role of “demon detector” Do Ha Na is singer actress Kim Se Jeong. Aside from tracking demons with her ability, she can also read memories by touching the body of another person. The gugudan member has been capturing hearts with her broadening artistry. Her most recent works include I Wanna Hear Your Song and School 2017. 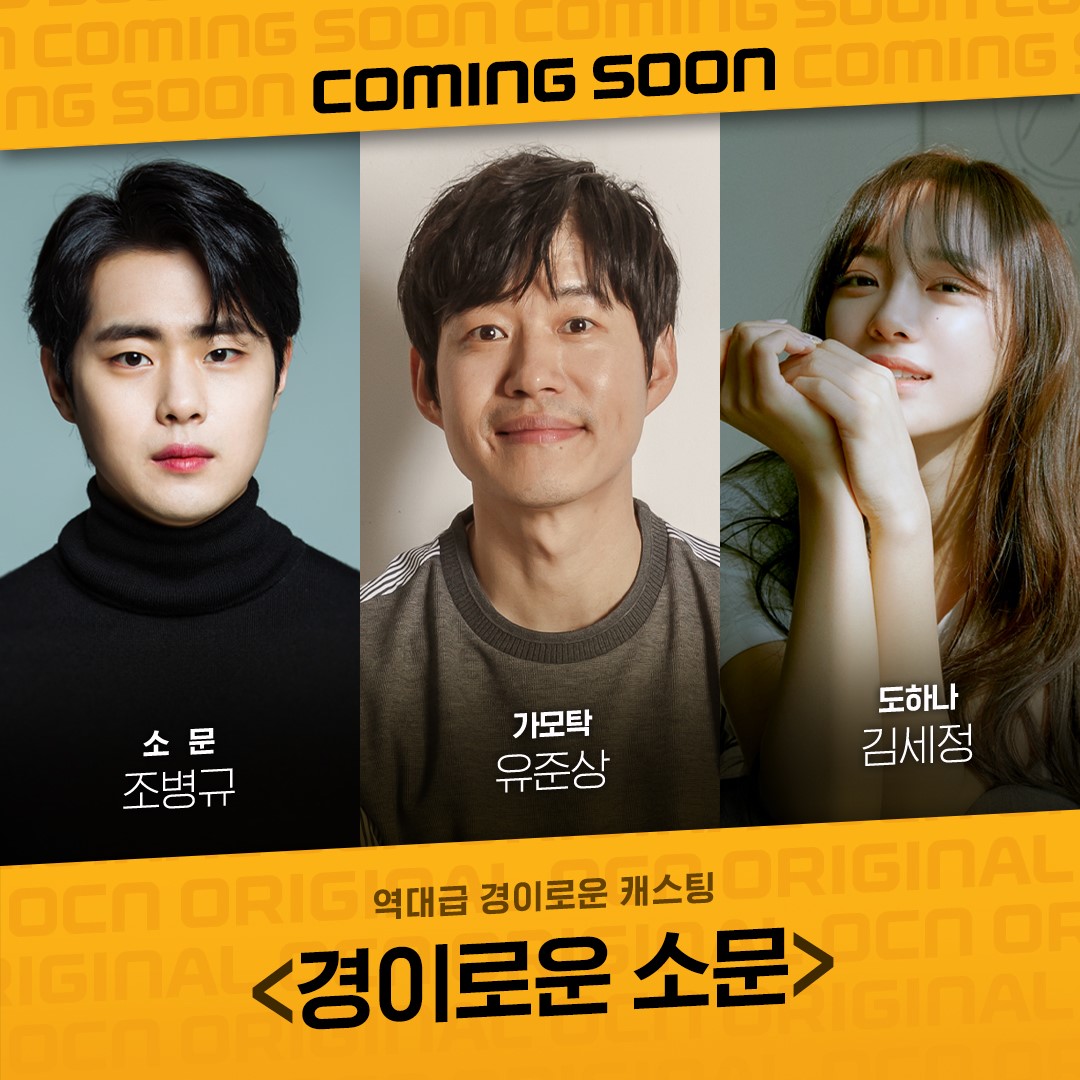 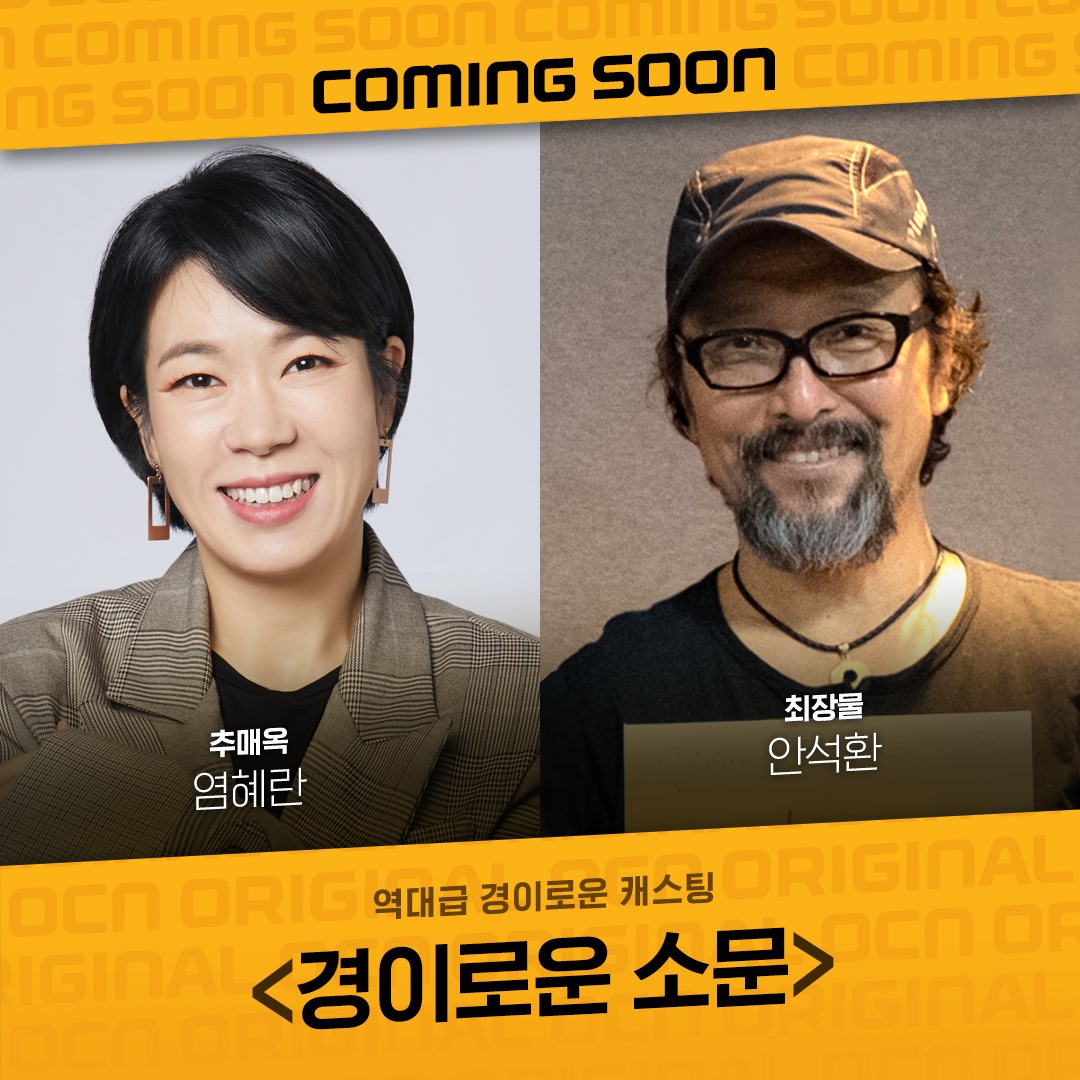 Praised for bringing her best to her roles, Yeom Hye Ran portrays Chu Mae Ok – the chef of the noodle restaurant. She has healing ability and is considered the heart of the “counters”. Her recent notable dramas include Hospital Playlist and When The Camellia Blooms.

Lastly, Ahn Suk Hwan gears up for his role of the oldest counter Choi Jang Mool. He is in charge of the group’s finances and is deemed a living legend in the world of Korean Counters. The veteran actor has a long list of works under his name with Clean With Passion For Now, 100 Days My Prince and Partners for Justice being the recent ones.

Amazing Rumor will be broadcast in the second half of 2020 following the slot of OCN’s dramatic cinema, Search.