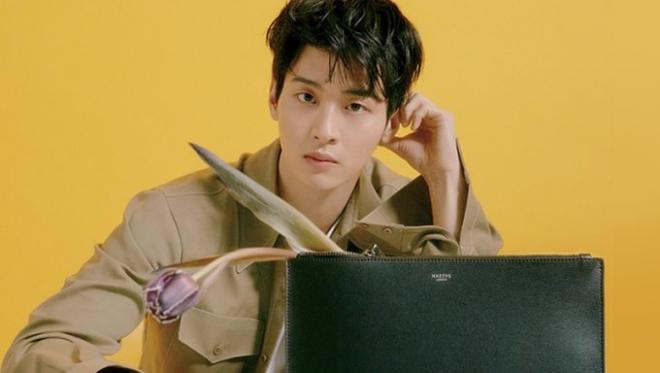 Joseon Exorcist actor Jang Dong Yoon had an elbow injury in the middle of filming his forthcoming Drama. 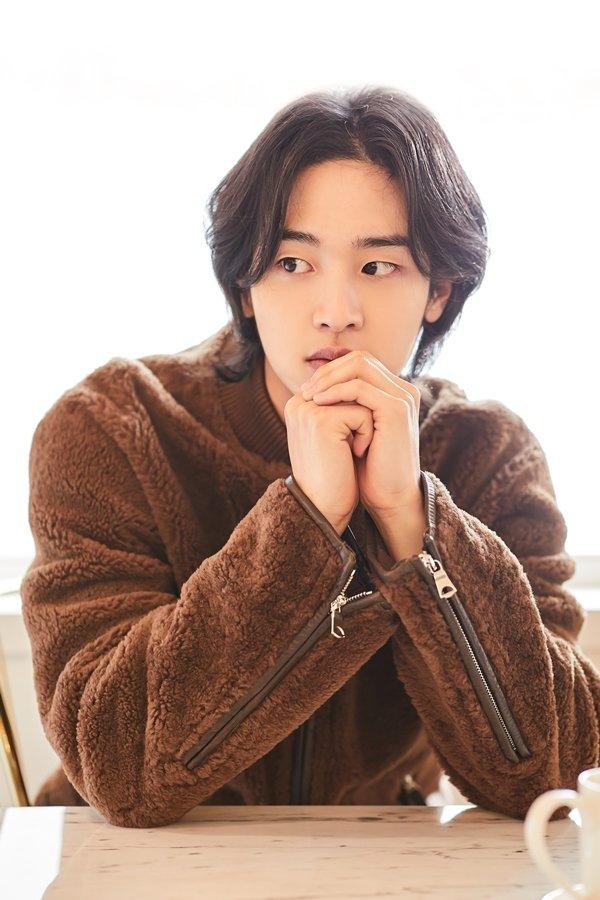 The Tale of Nokdu star Jang Dong Yoon has reportedly fallen from a horse while in the middle of filming for his new forthcoming drama Joseon Exorcist.

On December 29, one of the staff from SBS drama stated what happened to actor Jang Dong Yoon, “During our shooting today, Jang Dong Joon had an accident in which he fell from a horse and injured his elbow.”

The staff also added that actor Jang Dong Yoon is scheduled to undergo a thorough examination the following day to check his condition. Because of what had happened, the filming for the drama has been put to hold.

The upcoming fantasy historical drama Joseon Exorcist is about the story of the demons who come back to life after being killed by one of the royal families. Jang Dong Yoon will be playing the character of Prince Chungnyeong, who is only interested in learning academics. Unexpectedly, he will experience a crisis caused by demonic spirits. He is ready to fight against the evil in order to protect the people of Joseon.

The drama was initially scheduled to air in March 2021. Further details about the drama are expected to be announced soon.